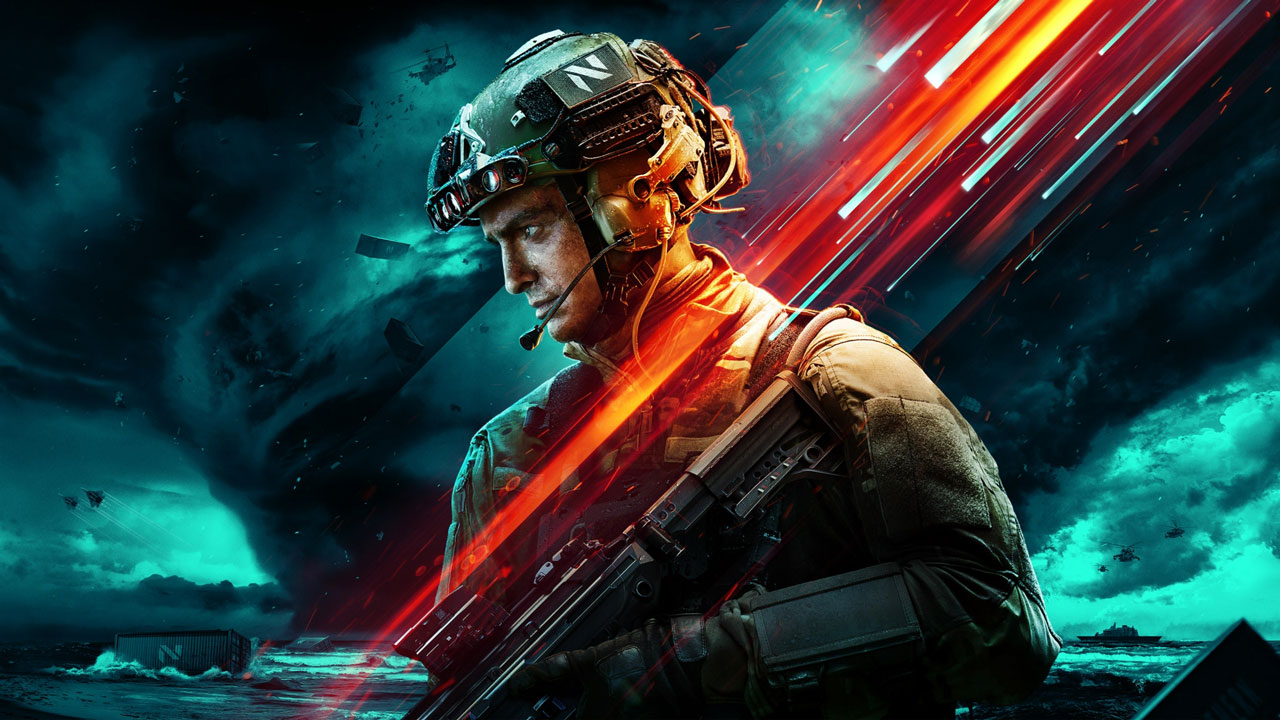 Battlefield 2042 has had a rough time since its launch back on November 11, 2021. Beset by a laundry list of technical issues, a decline in sales and a dwindling playerbase, the game’s current predicament is not one that the suits at EA or DICE would have been expecting.

After the game’s beta, where the bulk of players called for the game to be delayed (after already being delayed), EA pushed ahead with the game’s November release, and it’s quite obvious that it has backfired in a massive way, with fans of the series letting their feelings be known on social media and Reddit (some have gone too far with their comments it has to be said). Battlefield games have a reputation for launching in a pretty rough state, but it seems that players are fed up with this approach.

Well-known Battlefield insider Tom Henderson has tweeted that EA is disappointed by 2042’s launch performance, and as a result the company, along with DICE, are looking at ways to revive the game, which could possibly see the game go free-to-play in some way or another.

EA is reportedly very disappointed with how Battlefield 2042 has performed and is "looking at all the options" when it comes to the title, this is including looking at Free to Play in some capacity.

I'll have more on this tomorrow. pic.twitter.com/WWuDpstyqS

How the free-to-play aspect would work is anyone’s guess at the moment. I’d be surprised if EWA didn’t consider bringing the game to its EA Play service before offering at least parts of it for free.

What do you make of Battlefield 2042 possibly going free-to-play? Let us know in the comments or on social media.