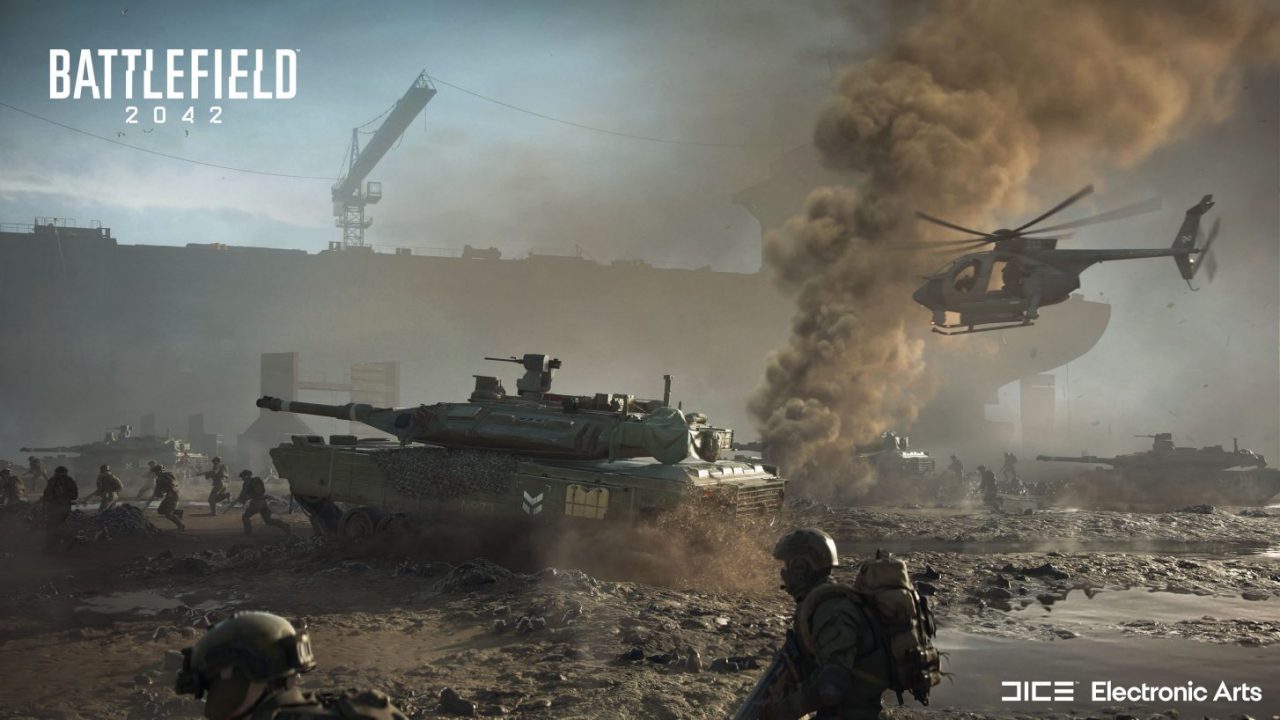 In the statement released by DICE and EA, its stated that lockdowns and remote working has made development difficult and that the extra time is needed to “deliver the vision of Battlefield 2042.”

It’s only a short delay and a very understandable one, but it makes for a very stacked November 19, with Pokémon Brilliant Diamond and Shining Pearl launching on the same day. It’s unknown at this stage if this delay will effect the open beta, but the statement does say that an update on that will be coming later this month.

An update from the Battlefield team pic.twitter.com/K53VNM2tTz

Are you keen for 2042? Will you be getting Battlefield, Pokémon or both on November 19? Let us know in the comments or on our social media.