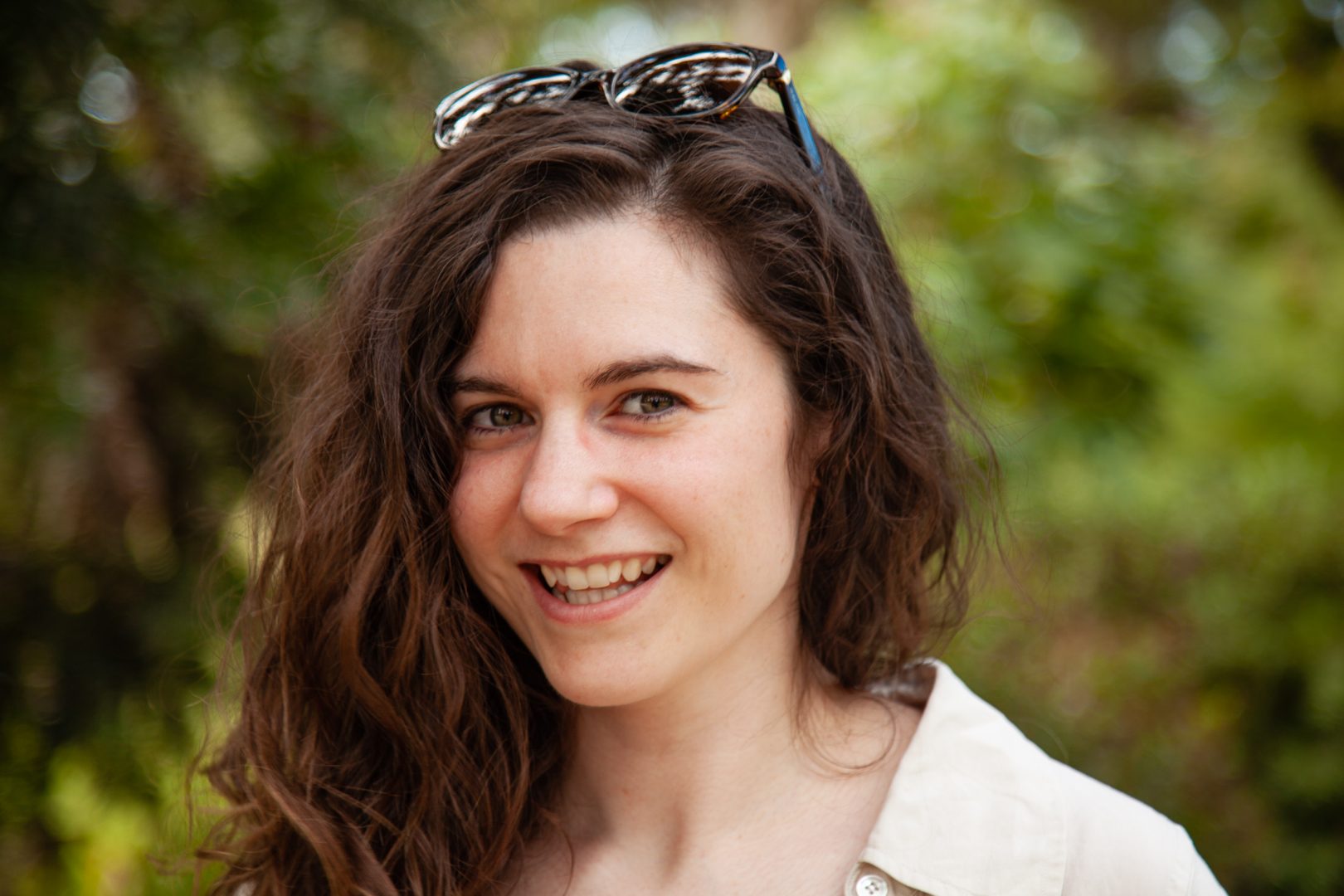 It’s no secret Twitch is absolutely exploding not just within gaming culture but the entertainment industry, and so we thought it was time to get to know some of the driving forces pushing the scene here in Australia & New Zealand.

In our first Behind the Streams piece, we were lucky enough to chat with one of our favourite streamers here in ANZ, the awesome KidKerrigan, check it out!

WP: Hi Kerri, thanks for taking time out of your busy schedule to have a chat with us! First question I’m dying to know, where did the handle KidKerrigan come from? I’m assuming it’s something to do with the Queen of Blades herself?

KK: Haha! I actually get this question a lot, so I tweeted about it!

Prior to sustaining an injury, I used to practice pole dance as an amazing form of fitness. My first competition performance was to Darren Krob’s ‘Setting Sail, Coming Home’ from the game Bastion, in which I took the part as “The Kid.” I also used to be super into Wings of Liberty and Heart of the Swarm (StarCraft II), and found Sarah Kerrigan to be one of the most intriguing, genuine and powerful female characters I’ve seen. I do my best to embody her in everything I do.

WP: Where did it all begin on the streaming front? Where did your love of video games begin?

KK: I’ve been playing games since I can remember. My father was into tech growing up and introduced it me as a toddler. I always loved games, bonded with family and friends over games, met new friends online through games. In terms of streaming, I discovered Twitch when learning how to play Hearthstone and StarCraft.

I spent so much time playing games already, I thought I may as well just stream myself doing it too and be able to make more friends to play online with that way. I think it seemed to work?

WP: Twitch has exploded in the past couple of years, we are seeing absolutely massive streamers like Ninja streaming Fortnite for example who are raking it in with viewers and in the old bank account. We are also seeing stuff like massive sponsorship deals from companies like Red Bull jumping on the wagon as well. Do you think eSports and the Twitch format in general are the way of the future? Will traditional physical sports one day be overshadowed by video games completely?

KK: Gamers are deeply rooted into the online culture and we’re absorbed in it, but there is definitely room for both traditional sports and eSports. I’m not a traditional sports fan myself. However, we already have the ability to watch TV shows, NASA rocket launches, even people travel the world and walk their dogs on Twitch. We have viewing parties for eSports and gaming conventions like E3 or BlizzCon the same as some do for the Superbowl or World Cup. I think we’re going to see more crossover, rather than one overshadowing the other.


WP: What is an average day in the life of KidKerrigan like? Playing videogames for a passionate fan base seems like the dream job of any gaming connoisseur. Are there any downsides to it all?

KK: I absolutely adore this job, and I wouldn’t change it for the world. But I am also here on a Saturday afternoon answering work e-mails. I rarely get the chance to play games off-stream, since there is a lot of behind the scenes, planning, chores, e-mails, video editing, content publishing etc. that happens offline, on top of the time I put into being live. I’ve had to quite strictly regiment myself, and listen to my body, in terms of stream schedule, gym days and so on to keep myself in check. But I do still struggle from being a bit of a workaholic since I enjoy it all and the feeling of being productive.

WP: Coffee of choice? If not coffee – what keeps you going during a long streaming session?

KK: One coffee from our espresso machine of whatever my parents have in the cupboard with breakfast every morning. Also healthy food and snacks regularly. And LOTS of water. I’m known for regular “tea and pee” breaks, where viewers are welcome to watch some previous clips and highlights while I take a 5 minute break to stretch my legs, use the bathroom and refill my water and tea.

Enough sleep. Regular gym sessions. Being outside frequently when not online! Some streams I may have less energy than others, but it will largely depend on the game. For example, I’ll usually get pretty hype playing Heroes of the Storm, but I find World of Warcraft very therapeutic and become low-key when streaming something like that.

WP: You stream Blizzard’s Heroes of the Storm, which is also one of my favourite games at the moment. What do you think sets it apart from other MOBA titles like League and DOTA?

KK: I do! I actually had my first experience in the MOBA genre with DOTA 2, and only dabbled a little in League of Legends and Heroes of Newerth. Every MOBA has its own flavour; DOTA 2 is VERY micro intensive and the games can grow quite long, League of Legends has its own unique systems, etc. The thing that sucked me into Heroes of the Storm was the accessibility (it was fairly simple to learn the basics), shorter games (which was imperative when I was also working full time), how familiar I was with most of the characters, as well as how dynamic the characters and battlegrounds feel. 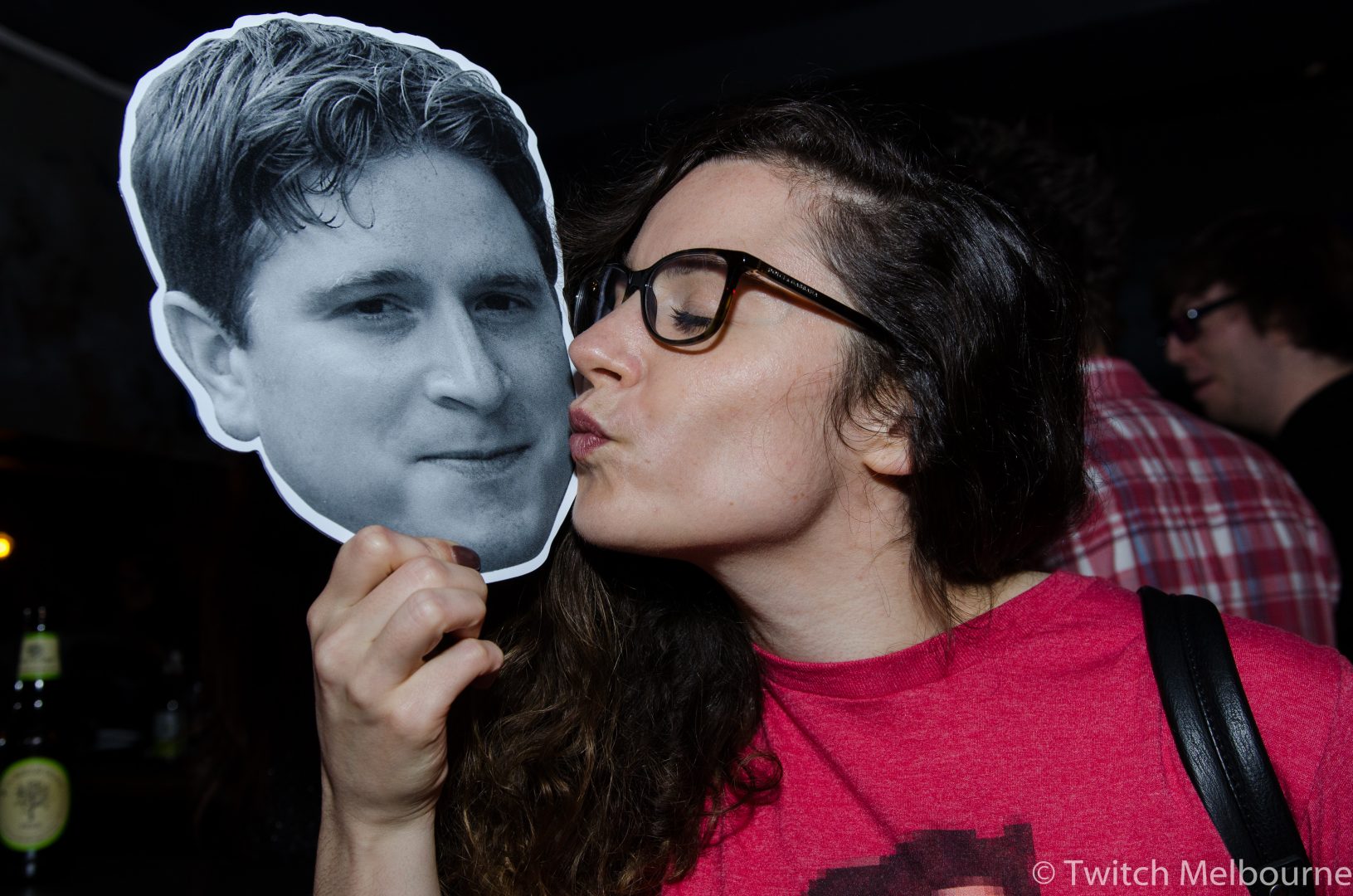 WP: Are there any characters from Blizzard lore you would love to see added to the game one day? Who are they and why?

KK: Mei, because she is, as they say, bae. I keep talking about how I’d love to see her in the game.

WP: We are seeing so many new streamers pop up all the time. Some absolutely fantastic ones buried way down in the long lists on Twitch. What advice would you have for people looking to make streaming a full time gig? Any tips on a good starter setup like software? Cameras?

KK: Start as small as possible with what you have. You don’t even need a webcam. The most important thing will be your audio. If you can invest in ways to make your voice as pleasant and clear as possible to listen to (without distortion, noise, etc.) that will be a big improvement. The biggest broadcasters on Twitch will show you that you do not need a green screen or perfect lighting to be successful. That’s all personal preference, what you believe your brand is/looks like, and what you want to project to the world.

#shamelessplug I’ve also been using StreamElements for a long time for all my alerts and overlays; these tools provide a deeper level engagement for your audience other than what they have with you conversationally or as an entertainer. You can tailor your overlay/alerts to represent yourself and your brand, or just get meme-y with it. Again, personal preference.

Talking to people, noticing when they cheer or say hello, and getting to know them as well as your wider community is imperative to growth; this includes both your viewers, as well as your peers on Twitch. Don’t throw your content in peoples’ faces (via DMs, advertising yourself in other channels, etc.) make FRIENDS first. MARKET yourself on social media. The “networking” part comes at the intersection of the two. Be patient with nurturing relationships organically, rather than forcing yourself upon people.

Social media – use it. Even for manly men, Instagram can be a powerful tool. Twitter will be your main squeeze, so get used to it! Plan your branding to make sure you can have the same username on all platforms so that you can be found!

“Going full time” will change for everyone. Would I be able to do this job full time and support myself currently? Certainly not. I am working towards that, but I’m fortunate enough to have a lot of support. Be realistic with your situation, finances and commitments. Think about WHY you want to do it full time. Is it the money? Or do you actually enjoy the work? Because when you’re managing your brand alone, only about 30-50% of it is about the games.


WP: What other games are you enjoying at the moment outside of Heroes, or anything you are excited for that is releasing in the future?

KK: I’m finally diving back into World of Warcraft and catching up on all of the Alliance content I missed since mid-way through Burning Crusade; definitely excited for the Battle for Azeroth expansion next month! Also I’ve been diving into some amazing games like the new God of War and Detroit: Become Human, which I both loved!

WP: And finally, any favourite players or teams in the ANZ Heroes scene?

KK: I will follow FAT94 to the end of days. He’s an awesome dude and a great player. GET ‘EM BENJIIIIII!

Stay tuned with KidKerrigan via Twitch and all her social media channels: