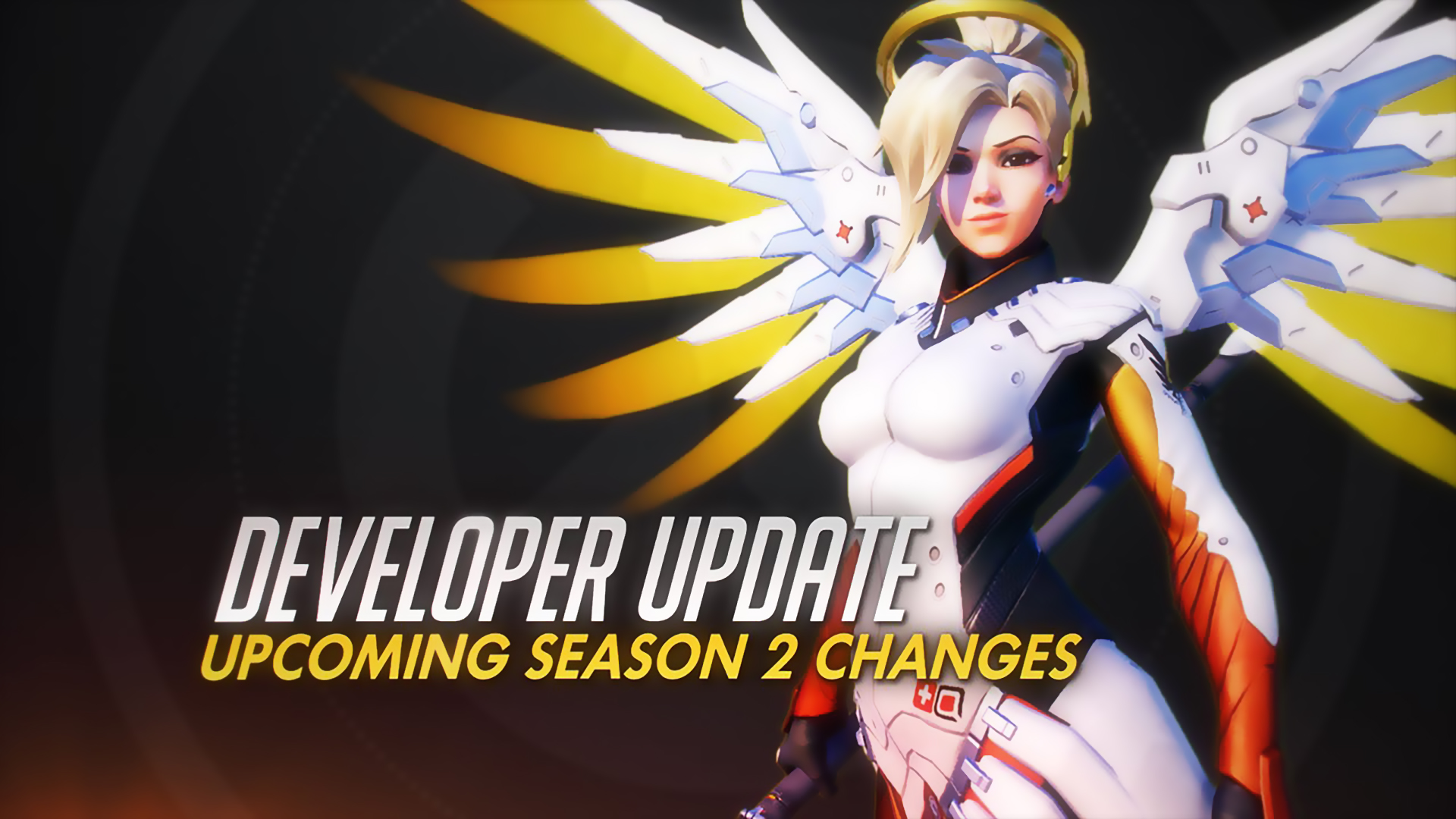 Blizzard riled up the hornets nest today by talking some fairly serious changes coming to Overwatch’s competitive mode, specifically for the next ‘season’ of play.The video was released on the official Overwatch Youtube today – See below.


For those who can’t bear to watch the handsome Jeff Kaplan talk about the changes (what’s your beef, man?), we do have a general list of the changes below:

Sudden death is going away completely:

Competitive Points received is being increased by x10:

Smurfing will be addressed

Many items here, particularly the killing off of ‘Sudden Death’ has a lot of Overwatch players very excited. Other items, like the tuning up of golden weapon costs, has raised many an eyebrow. I am just pleased that Blizzard has gone out of their way to create a specific classification system to ensure I have the tools required to truly communicate how bad I am at the game to other people. Bronze league, here I come!

In this article:blizzard, Competitive Overwatch, overwatch