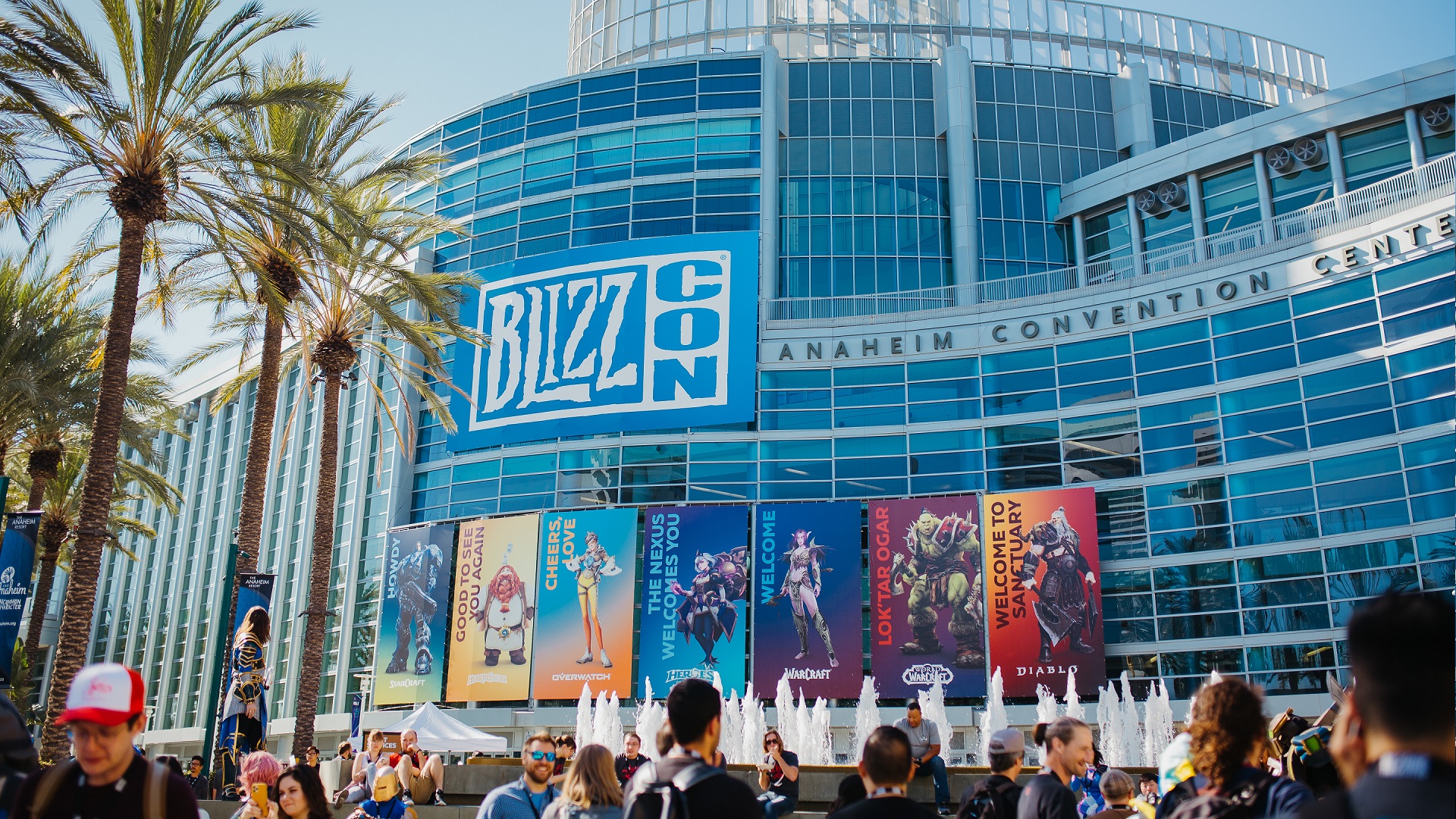 Well in advance of the scheduled February 2022 date, an announcement has been made that the event known as BlizzCon and currently titled BlizzConline (for the sake of pandemic reasons) will not be going ahead.

We’ve decided to take a step back and pause on planning the previously announced BlizzConline event scheduled for early next year. This was a tough decision for all of us to make, but it’s the right one.

In light of recent Blizzard news, it should come as no surprise that a community-centric event would likely find itself on the backburner whilst the company at large works to continue improving it’s own workplace culture.

Many of the troubling reports that lead to the current situation actually generated from BlizzCon’s of the past, with online resources showing problematic interactions with fans and deplorable behaviour from past developers. These examples of harassment and discrimination are still under the spotlight, particularly with an ongoing court case focusing on the ‘frat boy’ work culture that was permeating the company.

Given the climate, it really is in Blizzards best interest to include their annual celebration event in their list of things that need improvement. As a long time fan, I personally hope it can return in a format that elevates a standard of inclusiveness and mutual respect across gaming events of all kinds.

This sentiment is thankfully reflected in the statement issued today:

The first BlizzCon was held 16 years ago, and so much has changed in the time since—most notably, the multiple ways in which players and communities can come together and feel like they are a part of something bigger. Whatever the event looks like in the future, we also need to ensure that it feels as safe, welcoming, and inclusive as possible.

For those that more viewed BlizzCon as a showcase of announcements and development updates – fear not, for the announcement was clear in communicating that these will still come, just not in a convention setting.

Were you looking forward to BlizzConline 2022? Let us know in the comments or on social media.

In this article:blizzard, diablo, overwatch, world of warcraft