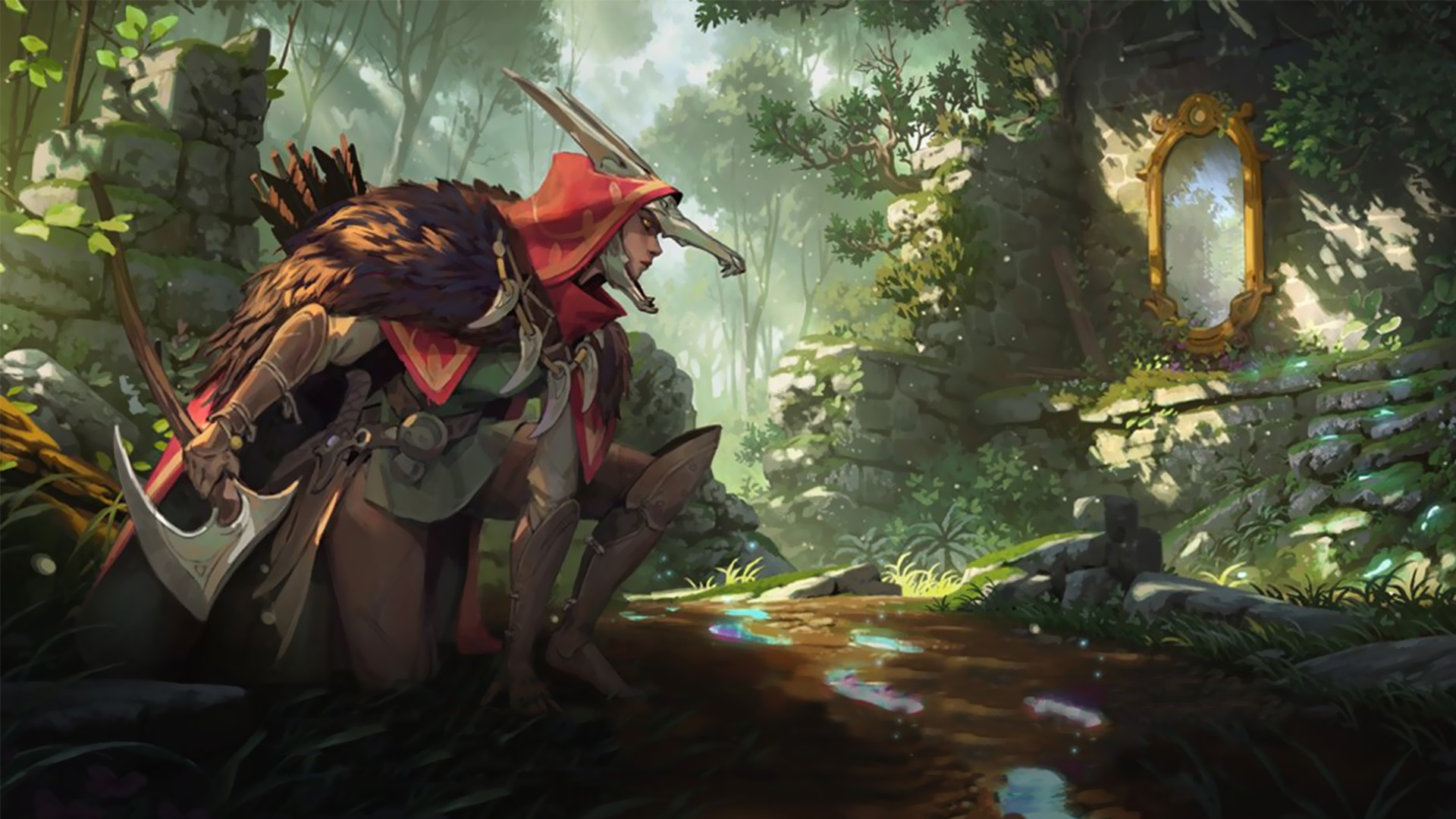 Amid a sea of controversy and ownership changes, Blizzard still has some game-related news hidden up their sleeves.

In a community post that appeared today on Blizzard’s website, they have announced that they are embarking on a mission to create a brand new survival game for PC and Console:

Every story needs a teller. And every world needs builders. What if that could be you?
For thirty years, Blizzard has been creating universes for millions of players around the globe. This requires a diverse team of developers willing to lend their voices, to listen and to be heard. That is our mission.
Do you like survival games? Do you want to join a collaborative team of experienced developers at the early stage of a new project in a new world…and help write the next chapter in Blizzard’s story?
This is your call to adventure. Will you answer it?

The last few years have been incredibly turbulent for the company, with all manner of sickening secrets coming to light amidst lawsuits, exposes and mass staff unrest – for many it’s incredible that a new project isn’t just being announced, but has ‘many many hours‘ worth of content already being tested, according to Blizzard Manager Mike Ybarra.

I’ve played many hours of this project with the team and I’m incredibly excited about the teams vision and the brand-new world it presents for players to immerse themselves in together. Join us to help make it a reality! https://t.co/pLhijX2Li9

A huge part of the reveal is an open request for people to apply for positions that will help shape the ongoing development, including:

While there isn’t a lot of information regarding the game itself, there are some items of concept art to give some flavour – showcasing an interesting world that seems to mix modern day life with more fantastical elements courtesy of PORTALS:

Is the future looking a little brighter for Blizzard? Let us know in the comments or on social media.

In this article:blizzard, diablo, overwatch, survival, world of warcraft