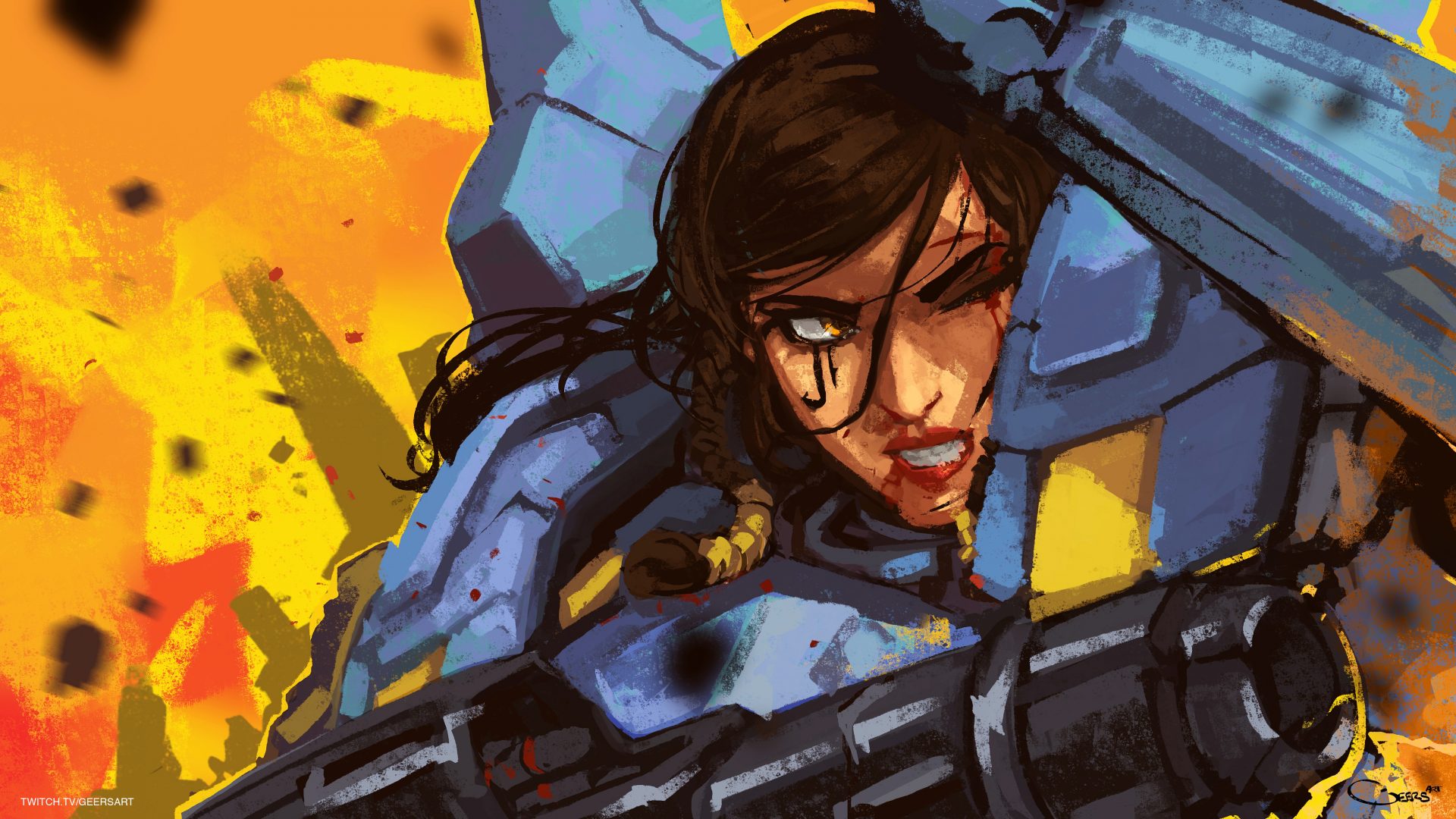 It appears Blizz could be teasing a brand new hero for Overwatch.

It has been long gestating that the character of Ana – Pharah’s Mother (or Sombra, which is her codename) could be the hero looking at the image Blizzard have teased on their Twitter.

We can see that the gun is a sniper rifle designed by Torbjorn in collaboration with Mercy, and the information discusses a sniper with healing capabilities.

these all point to what fans have been speculating about- a support sniper. Maybe it is just a new weapon for Widowmaker? something tells me she isn’t the kind of gal who likes helping people.. just killing them.