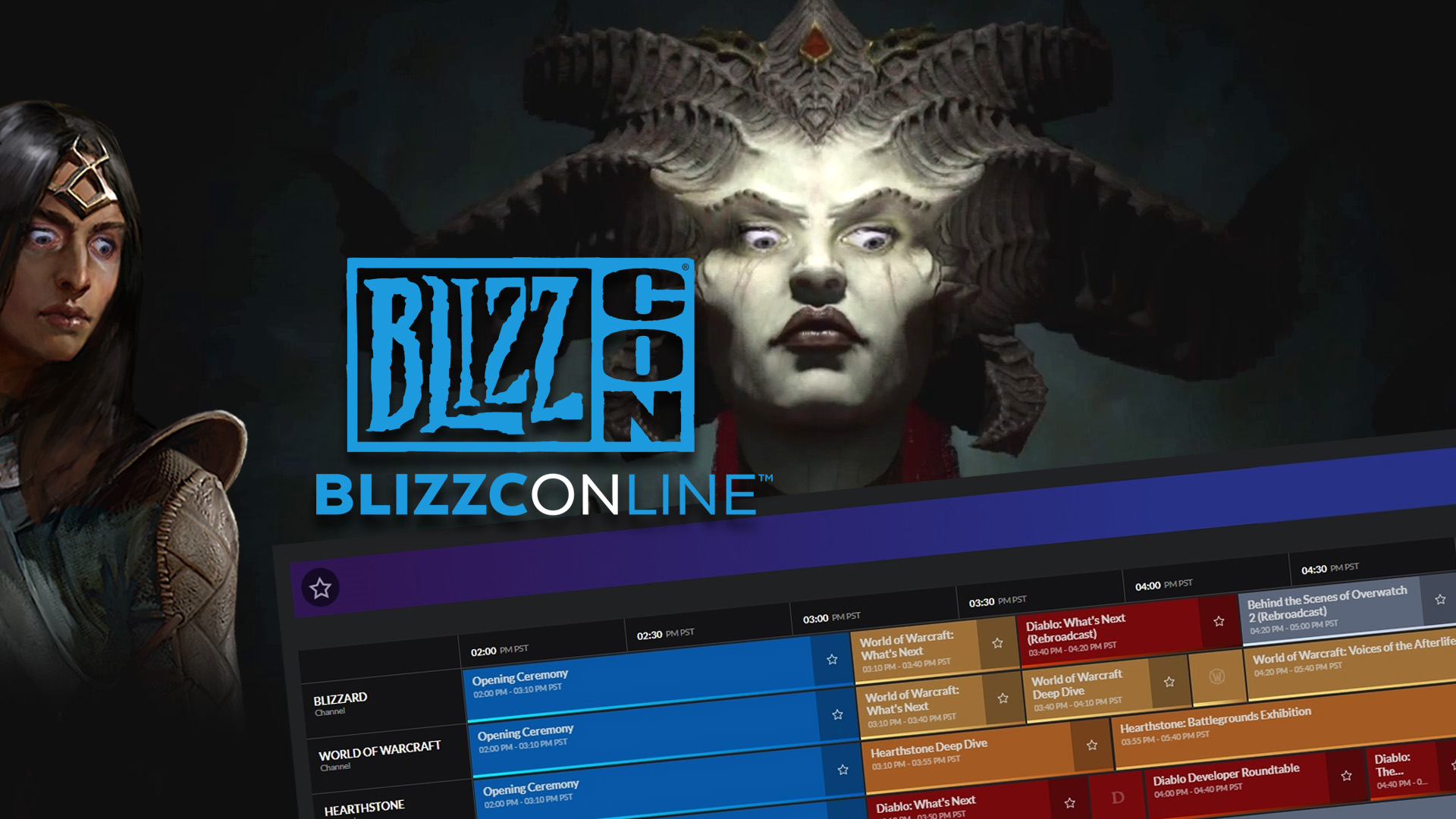 Blizzard Entertainment has released the schedule for BlizzConline — the online version of the event formerly known as BlizzCon.

So begins the glut of speculation – as the schedule itself does little more than offer panel titles, times and IP-centric tagging of ‘What panel talks about what game’, the truthseekers can now take it upon themselves to read between the lines and figure out where the big surprises may lay.

While some recent news has already dampened the biggest of big ticket items that people were hoping for (Check out this bummer of a headline, Diablo IV And Overwatch 2 Won’t Release In 2021 According To Earnings Call), there is still a generous amount of ‘Deep Dive’ content targeting both Diablo and World of Warcraft, with developer Q&A panels.

Some other highlights include: 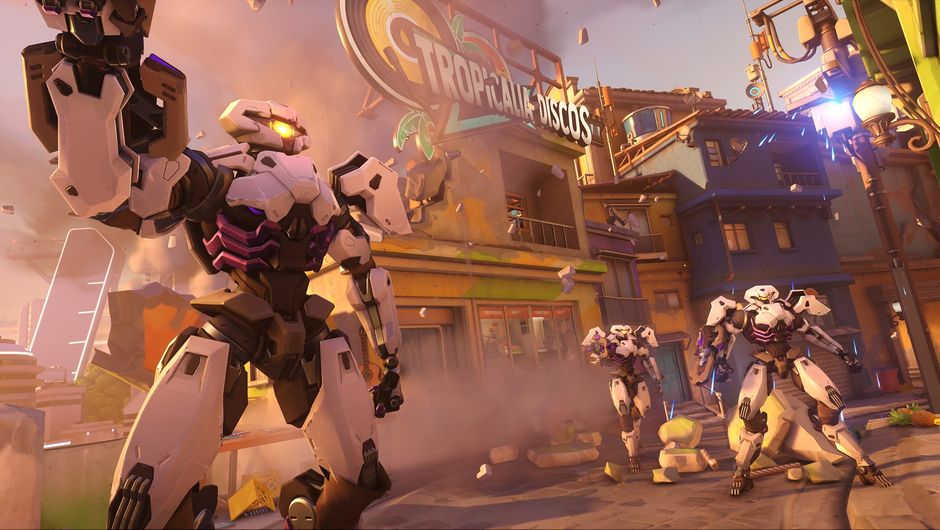 As for what time you should set your clocks to make sure you don’t miss a thing, Kotaku Australia has put together a simple list of start times:

Surprisingly enough, I find myself in a prime position (Tasmania represent) to kick off BlizzCon with my morning coffee in hand – refreshing!

In this article:blizzard, blizzcon, heroes of the storm, overwatch, starcraft 2, world of warcraft