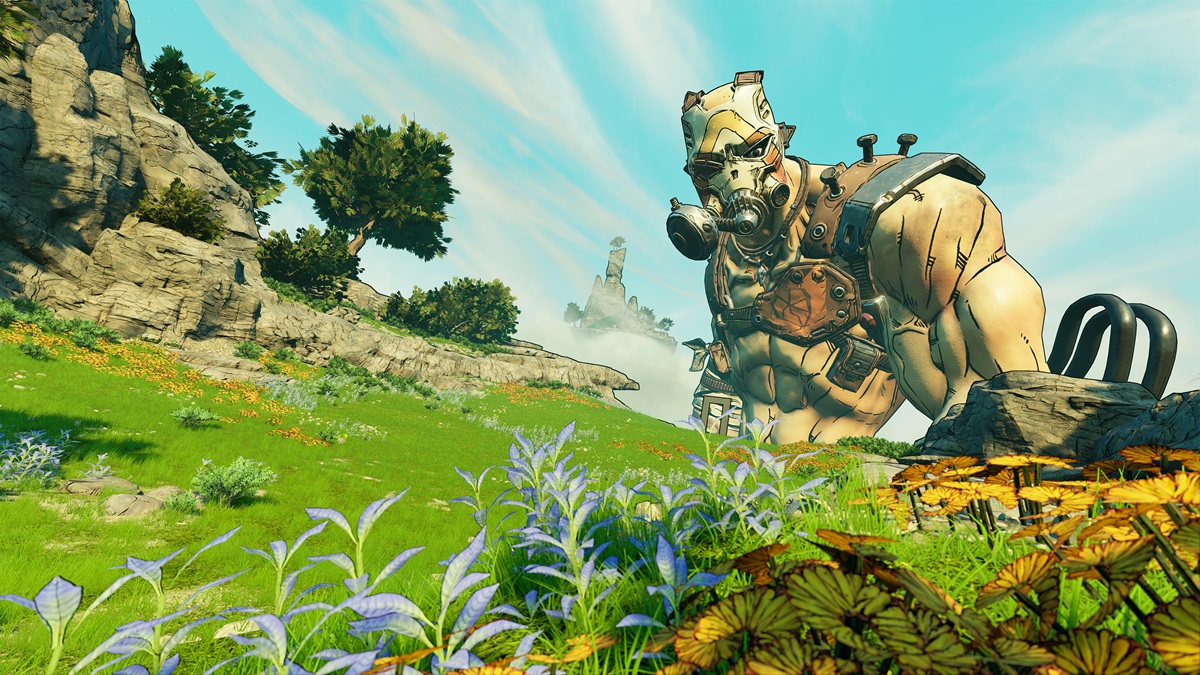 PAX Online, the global, pandemic-friendly conglomeration of PAX expos from around the world has begun in earnest and that means that we’re starting to see plenty of exciting new info and announcements from publishers. Gearbox is one of the first off the ground with an hour-long digital showcase covering games like Godfall, Tribes of Midgard, Risk of Rain 2 and of course Borderlands 3.

Perhaps the biggest Borderlands 3 news to come out of the event is that the game is coming to next-gen platforms and that players who own the game on Xbox One or PlayStation 4 currently will be getting a free upgrade with all of their DLC and save files intact.

Gearbox also detailed some of the next-gen enhancements, noting that the game will run at 4K/60fps in single player on both the PlayStation 5 and Xbox Series X. The next-gen version of Borderlands 3 will also feature four-player splitscreen co-op on next gen platforms, as well as the option (finally!) to split the screen vertically in two-player co-op, which is a feature also coming to current platforms. On top of that, the game will also be getting cross-platform multiplayer support next year!

Next-gen talk aside, Gearbox also introduced some additions to in-game content coming via new paid DLC including new skill trees and action skills for each of the game’s Vault Hunters. The showcase spends some time detailing FL4K’s new Trapper skill tree and Gravity Snare action skill as well as a new pet option – a Hyperion Loaderbot of all things. You can check out the full showcase below to see these things in action as well as everything else Gearbox had to talk about: