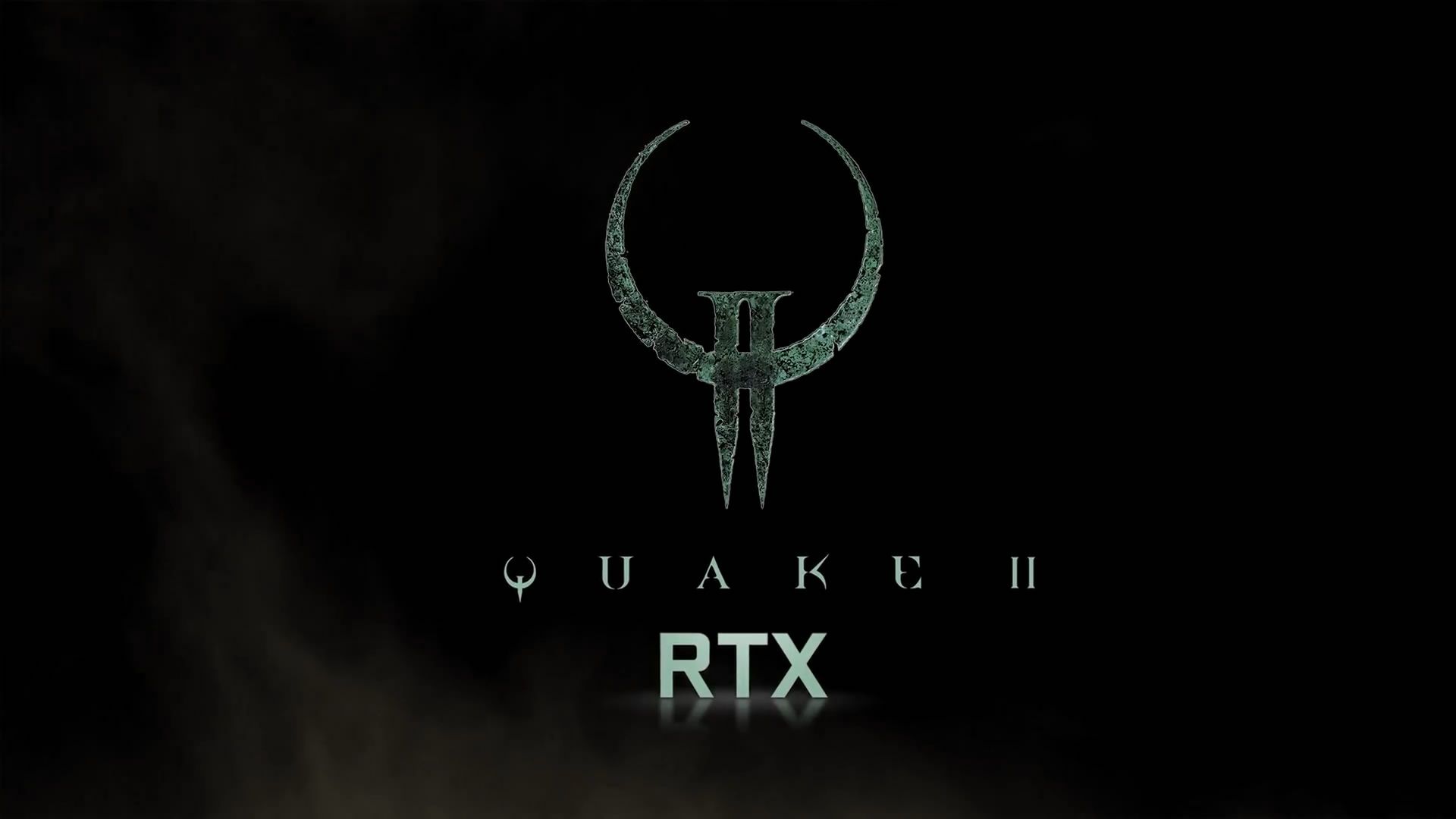 After that juicy initial reveal back at GDC this year, Nvidia showed off plans to bring ray tracing, of sorts, to the classic FPS Quake II in the form of path tracing, while still retaining all the frenetic action and gameplay that made the original game so awesome.

Now we have confirmation that the remaster will be hitting us like a mortar strike on June 6, with anybody being able to play the first three levels of the campaign for free and those that already own Quake II (or buy it) will be able to point the RTX version towards your install folder and jump into both single player and multiplayer.

Obviously, you are gonna need a pretty slick RTX card to get the best results here. Nvidia have stated that the path tracing on show with this remaster will require some of the highest workloads ever seen in an RTX supported title (Yep, 1997’s Quake II RTX is going to be more intense on rigs than Battlefield V), Nvidia has recommended an RTX 2060 as the base GPU which you can pick up for around $550 AUD (but also go on sale quite often).

You can check out the brand new Quake II announcement video below as you prepare for some brain poppin’ quad kills.