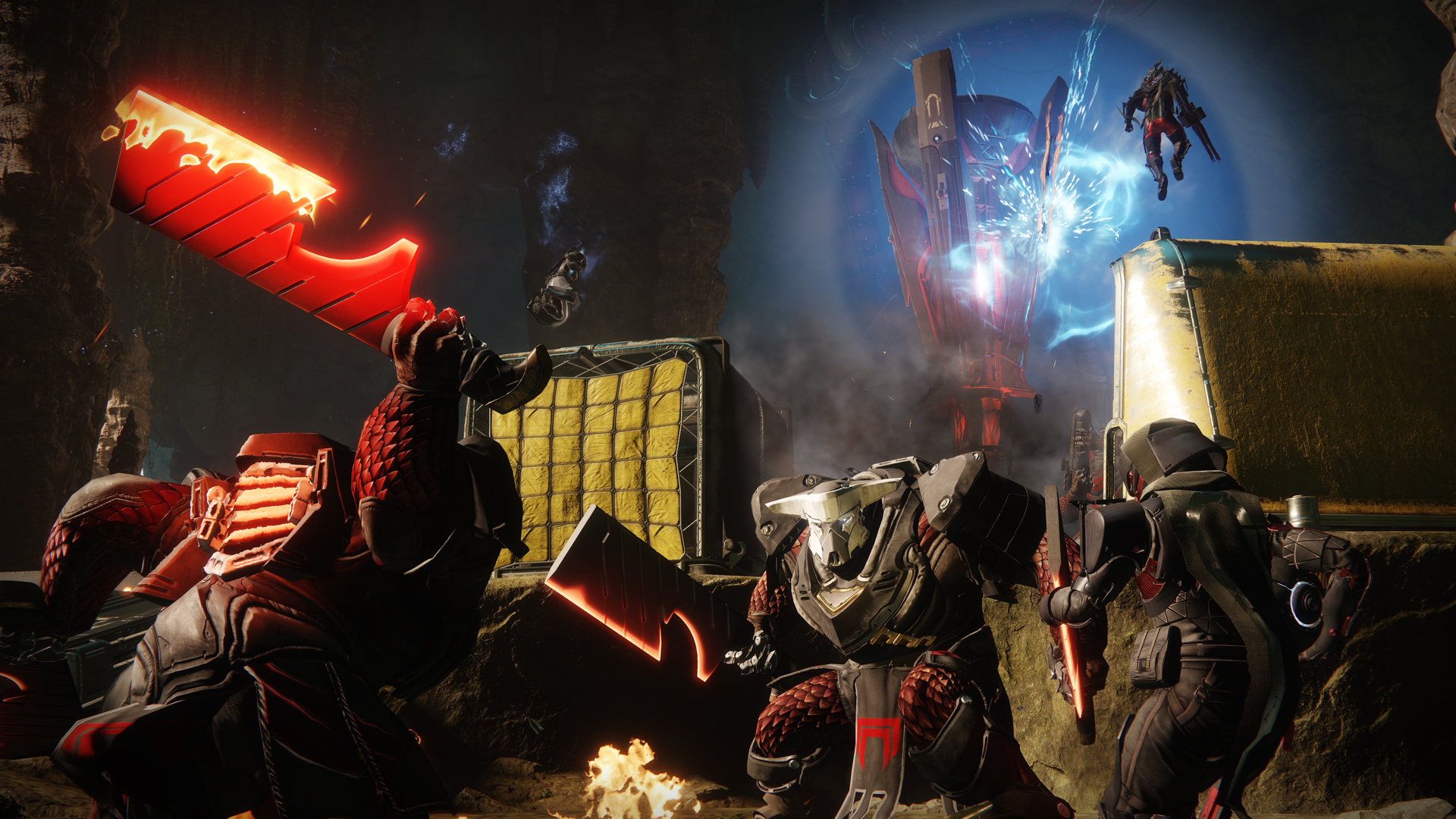 Bungie, the developers behind Destiny and Destiny 2, have split off from publisher Activision after years of tension between the two, tension that predates the original Destiny (I mean surely Bungie didn’t want to release it in that state). The news cycled internally, as Bungie told employees today about the divorce from the publisher, positioning it as positive news for a studio that has grown tired of AAA publisher behaviour and the damage it has done to their own name. This was also made public through their own blog.

What’s most remarkable about this split, however, is that it looks like Bungie are going to retain the publishing rights, with Activision handing it to them.

We have enjoyed a successful eight-year run and would like to thank Activision for their partnership on Destiny. Looking ahead, we’re excited to announce plans for Activision to transfer publishing rights for Destiny to Bungie. With our remarkable Destiny community, we are ready to publish on our own, while Activision will increase their focus on owned IP projects. – Bungie via Bungie.net

This news may come as no surprise as Activision have previously shown their lowering interest in the IP, especially with Forsaken’s “disappointing” sales. To add to these disappointing sales, the latest content drop for Destiny 2, Black Armory, has seen a myriad of controversy surrounding it.

Hopefully, this means we see a positive change going forward within Destiny 2, but I wouldn’t expect anything major until the third content drop from the annual pass (if that).

In this article:Activision, Bungie, destiny 2, Divorce, I want to go live with mum