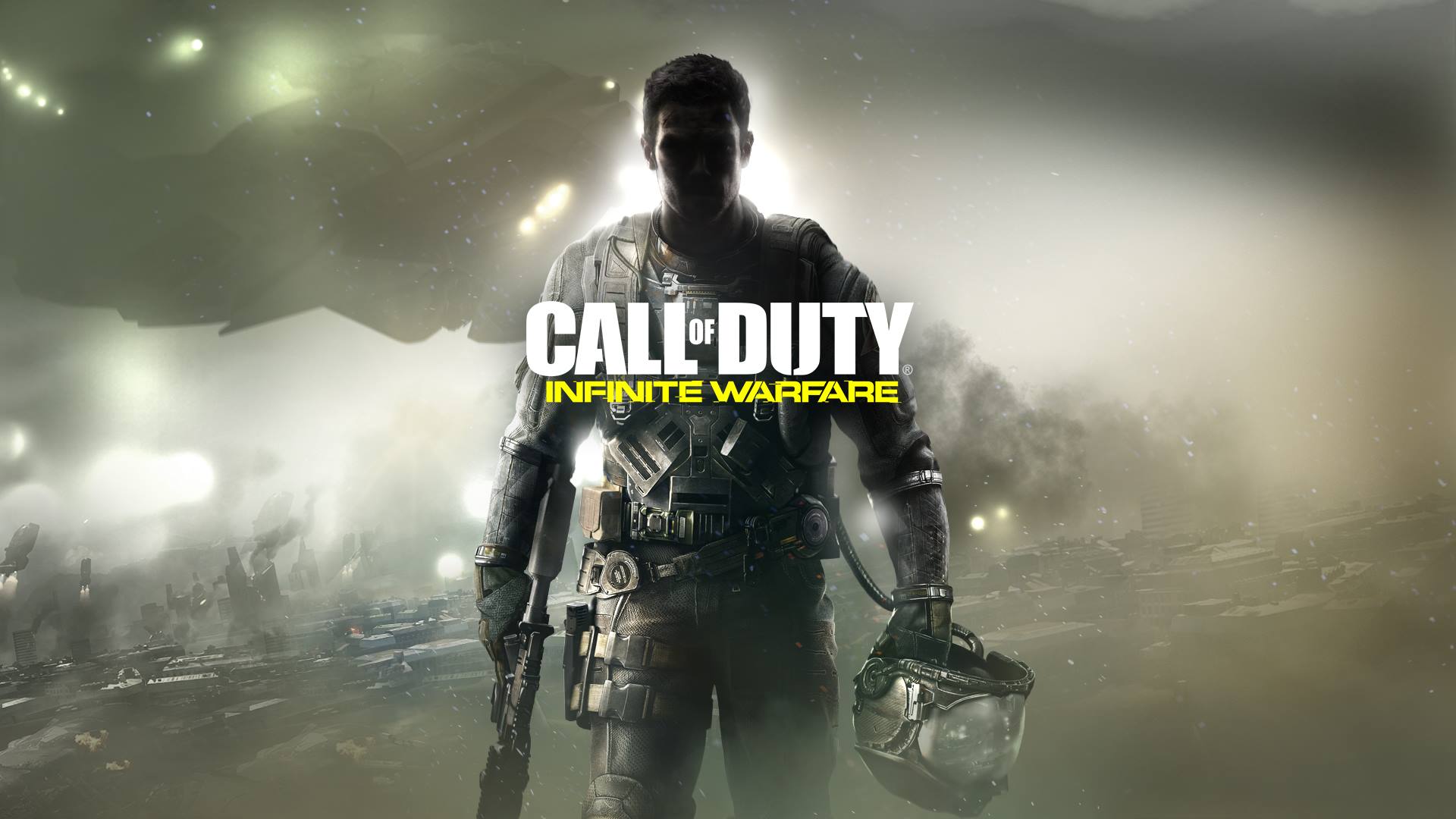 It’s been a while since any one of us at DYEGB has been properly butthurt, but with the reveal of Activision’s latest iteration of the ever-popular Call of Duty series, we’re butthurt. Well, I’m butthurt. Mostly because I’m sick and tired of being fed rubbish, and by early indications, it looks like we’re getting much the same from Infinite Warfare. Despite the many, many calls for a return to the traditionally-styled CoD of yesteryear all across the Internet and beyond, we’ve once again been given another futuristic game. From the minute the IW trailer was released there was a major backlash over the decision to create another advanced, futuristic game. I’m butthurt about it. This won’t be a long article because long articles also make me butthurt but I feel I need to get some things off my chest.

Just what we all wanted: the future

When Activision first moved away from a more modern or historic era to a futuristic one it was met with a little hesitation. Call of Duty had been an extremely popular gaming series and moving away from what made it so great was a real risk. For the most part it really paid off and sales continued to rise. CoD Black Ops II was the first of such games and was a very popular choice for many over Battlefield 3 and really changed the way people started to look at CoD. It was new, it was fresh, it was exciting and it was the first game to offer branching story-lines based on player choices. I’ll admit I enjoyed it quite a bit and I will admit to liking the follow-up futuristic games in the form of Ghosts, AW and BO3. I persisted with the series, continuing to buy the games because I knew that eventually they would be going back to their roots. With the amount of talk about the next CoD being in a WWII setting earlier this year, I was sure we were going to get what we had been asking for for a few years now. Then this heaping pile of shit that appears to be a CoD game gets thrust upon us and we’re being told to be excited. I won’t. I refuse to be excited and I refuse to buy it. I’m astounded by the decision and I just can’t get my head around a company, whose sole purpose is to make money, not listening to the fans. This is of course all our fault. As gamers we lap up everything CoD that’s served to us. We wait in line, we spend our hard earned and we complain just a little bit when we’re unsatisfied but WE KEEP BUYING THESE GAMES!! So I refuse to buy CoD: IW. I’m so butthurt that this will be the first CoD I haven’t bought since the Modern Warfare Series.

Oh cool, CoD is in space now: said absolutely fucking no one

All is not lost however. In what may be the nail in the coffin for the Call of Duty series, Battlefield 1 has been announced. Battlefield 1 is the latest in the Battlefield series (which has a very dedicated following but never really seemed to break the back of CoD) and much to the pleasure of the wider gaming community, it’s set in a World War-like setting!!!! After the terrible offering that was Battlefield Hardline, I had decided to give the series a miss for a while but not now. Finally a developer has answered our call for a game that we want. One only has to look at the launch trailers for both games to see how different the reactions have been. CoD: Infinite Warfare (and this makes me so very happy) is sitting at YouTube’s #4 spot of all time most disliked videos. That’s right, the fourth worst video in the history of YouTube videos (UPDATE: as of the 18th of May it sits in second spot on 2.34m dislikes). It sits on 1.94 million dislikes (and only 331k likes) up there with such illustrious company as Justin Bieber’s hit song Baby (6.12m), Rebecca Black’s atrocity Friday (2.07m) and CORTANDO O BOTÃO DO YOUTUBE… whatever the fuck that is (2.07m). The CoD: IW trailer has only been on YouTube for 15 days, and the dislikes continue to pour in. The number 3 most hated has been on there since December last year and looking at the comments on the video, I can’t help but have a chortle. Basically every comment is along the lines of: “Call of Duty is coming for you”. People are actually taking time out of their day to comment on a shitty video in another language about fuck knows what, to tell them they are going to lose the coveted third place! Just amazing! On the flipside, the Battlefield 1 official reveal trailer is sitting on 1.4 million likes to 25k dislikes and it’s very easy to see why. Battlefield 1 looks incredible. It’s in an alternate WW setting and you can have horses, HORSES! In the trailer we are also treated to tanks running over trenches, biplane fighters and battleships while The White Stripes – Seven Nation Army plays like a boss. I’m excited.

Can’t wait to customise my horse

So whilst I was butthurt at the start off this article, I’m now well and truly over it as I look to the future and playing Battlefield 1. I’d be interested to see how many copies of IW are actually sold but I can’t see it being too many. Hopefully Battlefield 1 proves to be the game we’ve all been asking for but you never know these days.

In this article:Battlefield 1, butthurt, Call of Duty, John Gray