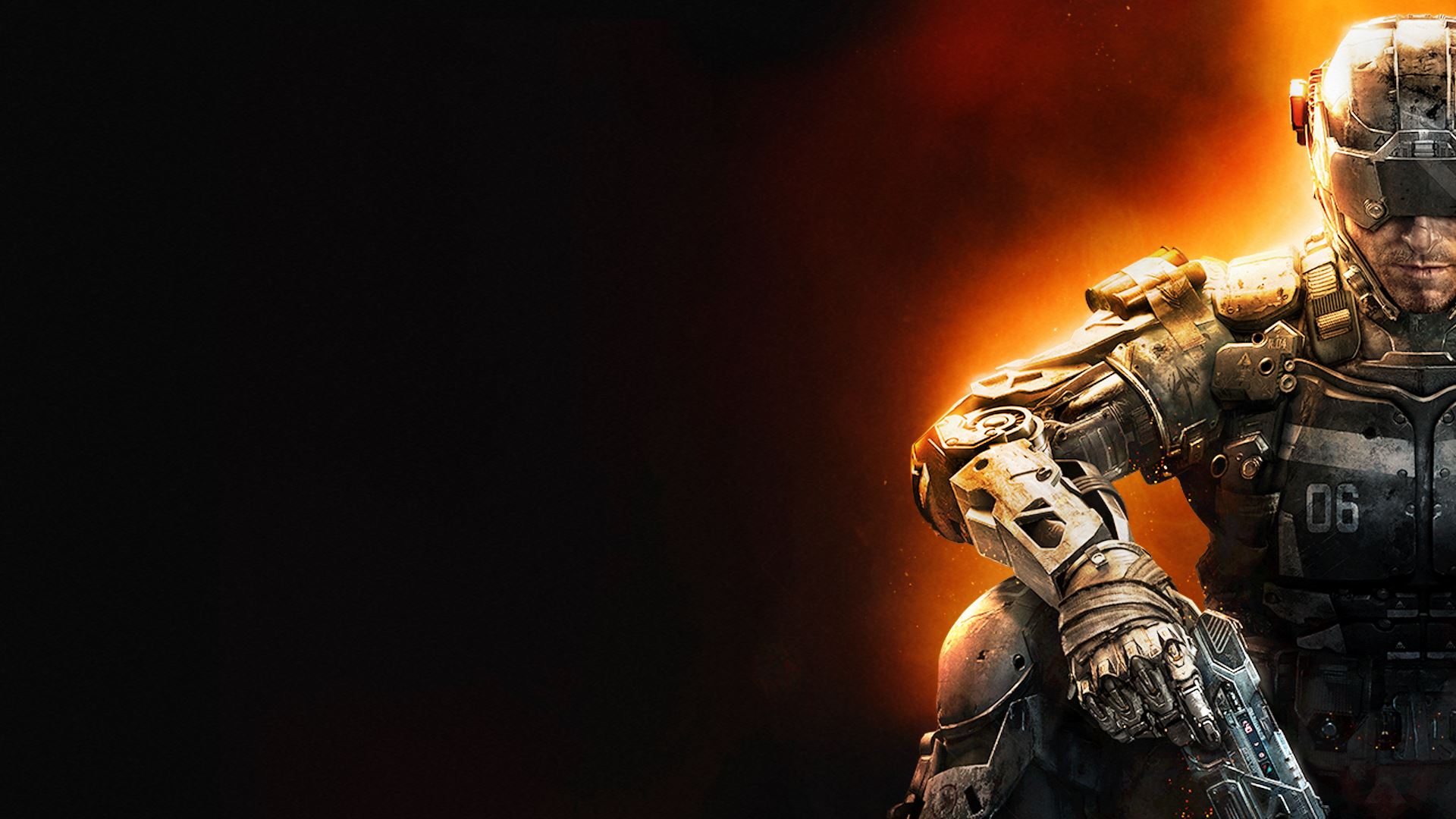 Following the recent Crown Invitational event in Melbourne, the second stage of the Pro Division of the Call of Duty World League, Presented by PlayStation 4 begins on April 19.

In addition to the return of high intensity matches, Stage 2 of the CWL will also feature a significant collaboration with Major League Gaming to host live events, as well as daily and weekly online tournaments. Both the live events and the regular tournaments will offer up–and-coming players the opportunity to earn a chance to qualify for the Call of Duty Championship later this year.

As during Stage 1, matches will be broadcast live every Tuesday and Wednesday via CallofDuty.com, on Twitch and the in-game (BO3 PS4) Live Event Viewer.

The weekend started with six ANZ teams competing on Saturday to move on to Day 2 competition.  Orbit and ChiefsESC won their respective semi-finals, with ChiefsESC securing the day 1 win. Both teams progressed to Sunday’s competition.

On Sunday ANZ’s Mindfreak, Tainted Minds, ChiefsESC, and Orbit had their sights set on taking down international juggernauts OpTic Gaming (NA) and Millenium (Europe). Mindfreak and Tainted Minds progressed from the quarter-finals, but couldn’t topple the international heavyweights, unfortunately outclassed in straight matches 4-0. In the grand final OpTic Gaming proved their pedigree, taking down Millenium 4-1 and showing they are the team to watch as we gear up for Stage 2 of the CWL Pro Division and the run up to the Call of Duty Championship, later this year.

In this article:call, duty, league, of, pro