Can the pro-scene GOATS meta finally get a shake up?

Eh, probably not. But a man can dream!

The thirtieth Overwatch hero, Jean-Baptiste Augustin is a roller coaster of fun to play and is now available to take for a spin on the Overwatch PTR!

Popping skulls and applying band-aids, Baptiste is a combat medic and former Talon operative who basically said fuck this and joined the good fight. Good dude Baptiste jumps into the fray with a plethora of gadgets to dish out healing/damage buffs from all angles of the battlefield.

Regenerative Burst
Baptiste activates an intense regenerative burst that heals himself and nearby allies over time.

Immortality Field
Baptiste uses a device to create a field that prevents allies from dying. The generator can be destroyed.

Amplification Matrix (Ultimate)
Baptiste creates a matrix that doubles the damage and healing effects of friendly projectiles that pass through it. 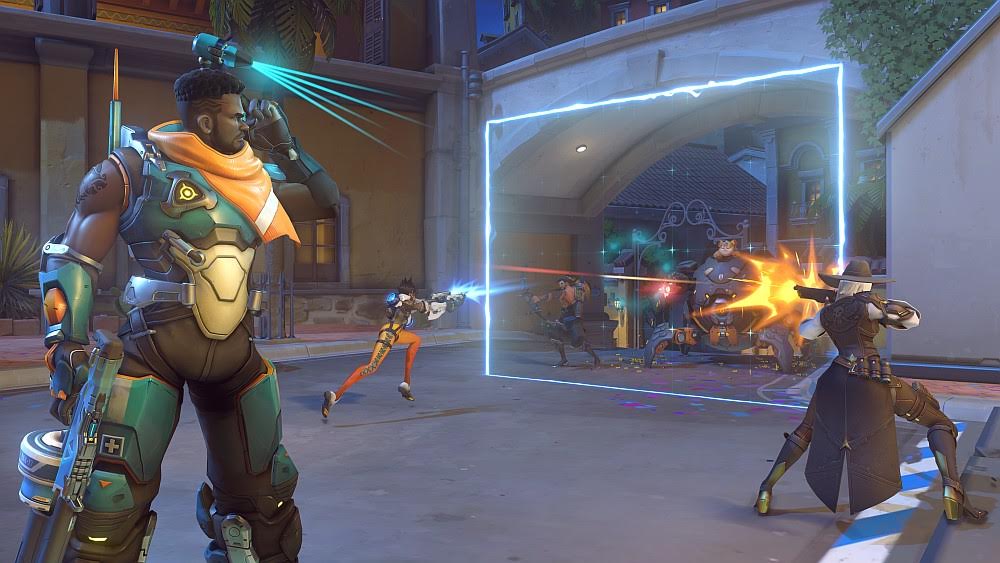 The Original Diablo Has Been Unleashed Once Again
March 8, 2019

ANZ World of Warcraft Arena Qualifier Kicks Off In May
April 28, 2017

Made In Australia: We Talk Windbound With 5 Lives Studios

Halo Infinite Multiplayer Goes Free To Play: What Does This Mean For The Franchise?

Microsoft's calculated strategy is as bold as it is impressive

Battletoads Is Finally Releasing This August

The toads are back!

The WellPlayed DLC Podcast Episode 057 Is Out Now

We take a sneaky peaky at the upcoming Peaky Blinders game

Konami Appears To Have Entered The PC Building Space

They do know these aren't pachinko machines, right?

You don't need a Thunderjaw as a graphics card

With The Halo Trilogy Now On PC, How Well Did Master Chief Land On The Platform?

Thought I'd try shooting my way out, mix things up a little