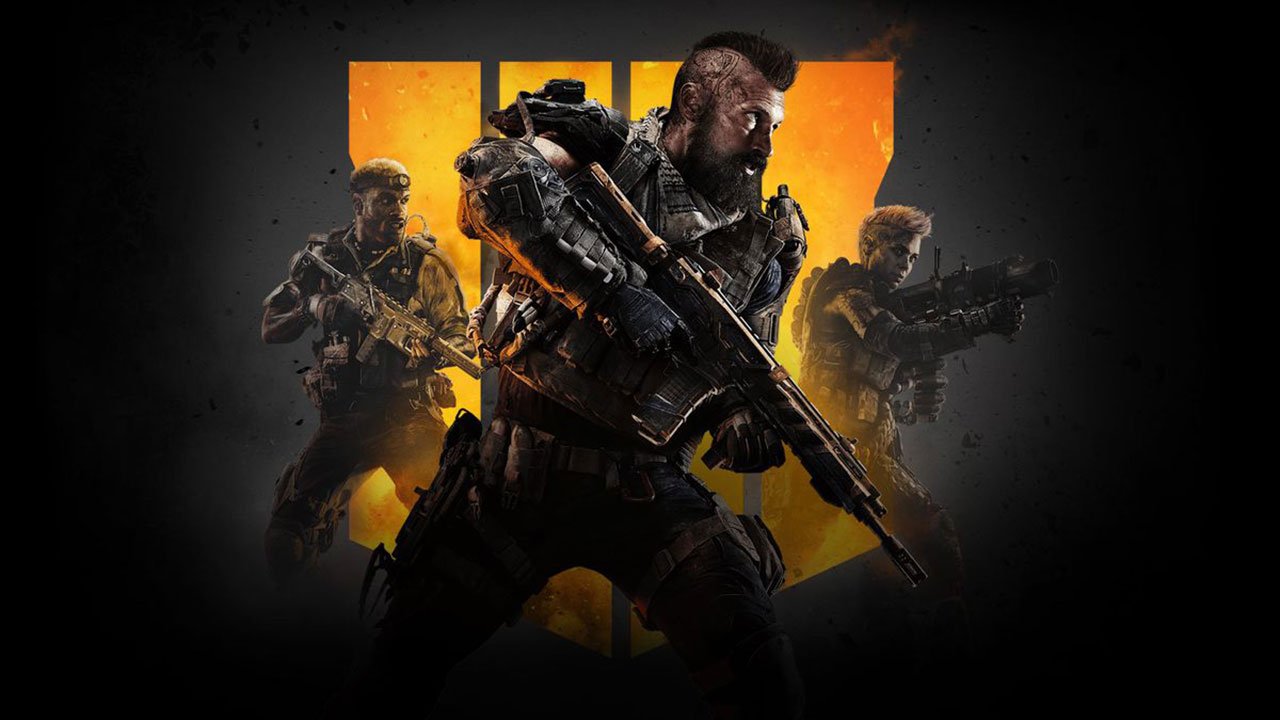 As loved unconditionally as it is hated with a vehement passion, the Call of Duty series continues its inexorable march with Black Ops IIII. It’s a series that’s favoured iteration over innovation since it was catapulted to stardom with the original Modern Warfare, and the beta which is currently in full swing on PS4 proves Treyarch are not throwing out the baby with the bathwater here. But as comfortably familiar as Black Ops 4 feels, there are several subtle changes which together feel quite significant. Some are fantastic, some are downright terrible, but there’s an undercurrent of change coming out of Treyarch’s corner. Here are the changes I feels are having an impact during my time with the beta.

Time to Kill = Time to Live

Call of Duty as a series is known for its frantic pace, and millisecond reactions spell the difference between you drinking from the skulls of your enemies or lying dead on the ground wondering where it all went wrong. It is a twitch shooter after all, and if you’re afraid of a little quick death then I hear Farming Simulator is a more relaxing alternative.

But a few games in the series have been accused of having ludicrously short time to kills (the average time it takes to drop an opponent), which as a result turns what could be meaningful gun battles into a bit of slot machine, where you just hope you see someone before they see you. Evasion under fire in a game like Ghosts for instance was nigh impossible, and it can feel like you’re melting in the enemy crosshairs if they get the drop on you.

After all these years…still got it

BO4’s TTKs are absolutely massive in comparison to other games in the series, with a pool of 150 health meaning that even when you feel the sting of that first bullet, you’ve got a chance to scramble to cover or perform a heroic turn and burn. Gunfights feel like a modicum of skill can actually get you out of a pinch, and weapon choices too feel more meaningful as a result. Call of Duty has long been accused of compressing its skill gap to the point where gun skill is becoming almost meaningless, but BO4 is walking some of that back.

Another very interesting and welcome addition is the fact that kill (and objective) scores are now shared. Gone are the days where my sister wouldn’t talk to me for a day after stealing a swag of her kills, now anyone who deals even the slightest amount of damage to an enemy that ends up dying as a result gets the full score. Not only does this go towards your scorestreaks, but it also counts towards your kill/death ratio (known in BO4 as the much more cumbersome Enemy Killed in Action/Death ratio). For the vast majority of COD players who vie for TDM glory the KD ratio is king, giving the most meaningful means of comparison as well as something to strive to improve. Kill score sharing is simply excellent, and should encourage players to help out teammates, or take a risk of eliminating an enemy knowing a teammate can pick up the scraps and you both can benefit.

We’re not talking about a boutique wheat grass shot cafe with milk crates for chairs in a trendy Fitzroy alleyway, we’re talking about a visible representation of an enemy’s health above their head when you start shooting at them. There are many TVs with holes in the middle of them that can attest to the amount of times where you swear you had put a thousand bullets in someone and they walked away like nothing had happened. Now you get at least some indication of the damage you are doing and the rate at which you are whittling away an enemy’s health. Taken with the increased time to kill and you have yourself a recipe for success, and at least some relief from the frustration of not knowing why the other player is still breathing.

I cut my teeth in CoD multiplayer in Modern Warfare 3, and found myself frustrated that in tense moments I would push the right thumbstick (the default melee input) too hard and uselessly knife the air. So I switched to the Tactical layout, which swaps the melee and crouch button, meaning clicking the right thumbstick makes you crouch/go prone. So now instead of stabbing the air like a mining magnate who hates the environment, I would sometimes accidentally go to ground while shooting.

This story may have seemed long and pointless, but what I have just described is a trick known as dropshotting, and is almost as widely hated/loved as the series itself. Dropshotting allows you to continue shooting the enemy while making yourself a smaller target by going prone, as well as bamboozling your opponent a bit in the process. It’s especially awesome with close quarters SMGs, and if you feed off of the frustrated rage of others in Call of Duty, mastering the drop shot is an essential tool in your arsenal.

Or should I say, was awesome, because BO4 appears to have messed with it significantly. Now when you drop shot you are pulled awkwardly out of ADS (Aim Down Sights), meaning you start hip-firing mid drop shot with a huge penalty to accuracy. This is an outright attack on the drop shot, making it more or less completely unviable without a laser attachment, and even then it’s jarring to be snapped out of ADS. Treyarch, you’re killing something I love. Why not target the quick scopers out there instead? Nobody likes those bastards.

The Shotgun Approach – No Longer Viable

Black holes are so dense that not even light can escape their surface, with their ability to suck being rivalled only by the shotguns in BO4. Shotguns have long been a primary class in Call of Duty games, and for the lovers of rush tactics they provide a good means of delivering swift death to the enemy at close quarters (or from across the map with the incendiary shells in WW2, am I right?). In BO4 they have been relegated to a lowly spot in the secondary weapons, and deliver about as much damage and speed as a mobility scooter going up a hill in reverse.

Even with a full suite of attachments they are extremely clunky, slow and have awful range, and using them while trying to maintain any sort of respectable KD ratio is no mean feat. I understand that the increased health pools in BO4 mean that shotgun damage has to be balanced, but even point-blank shots feel like you’re doing little more than slapping them with a rubber chicken.

Even with all the bells and whistles, the MOG is just a bit…shit

You’ve given us better gunfights, visible health feedback and kill sharing, but you’ve murdered dropshotting and turned shotguns into the laughing stock of the entire gun world. You’re a mixed bag BO4, but be damned if I don’t love you a bit. What’s got you excited or worried about Call of Duty after seeing the beta in action?