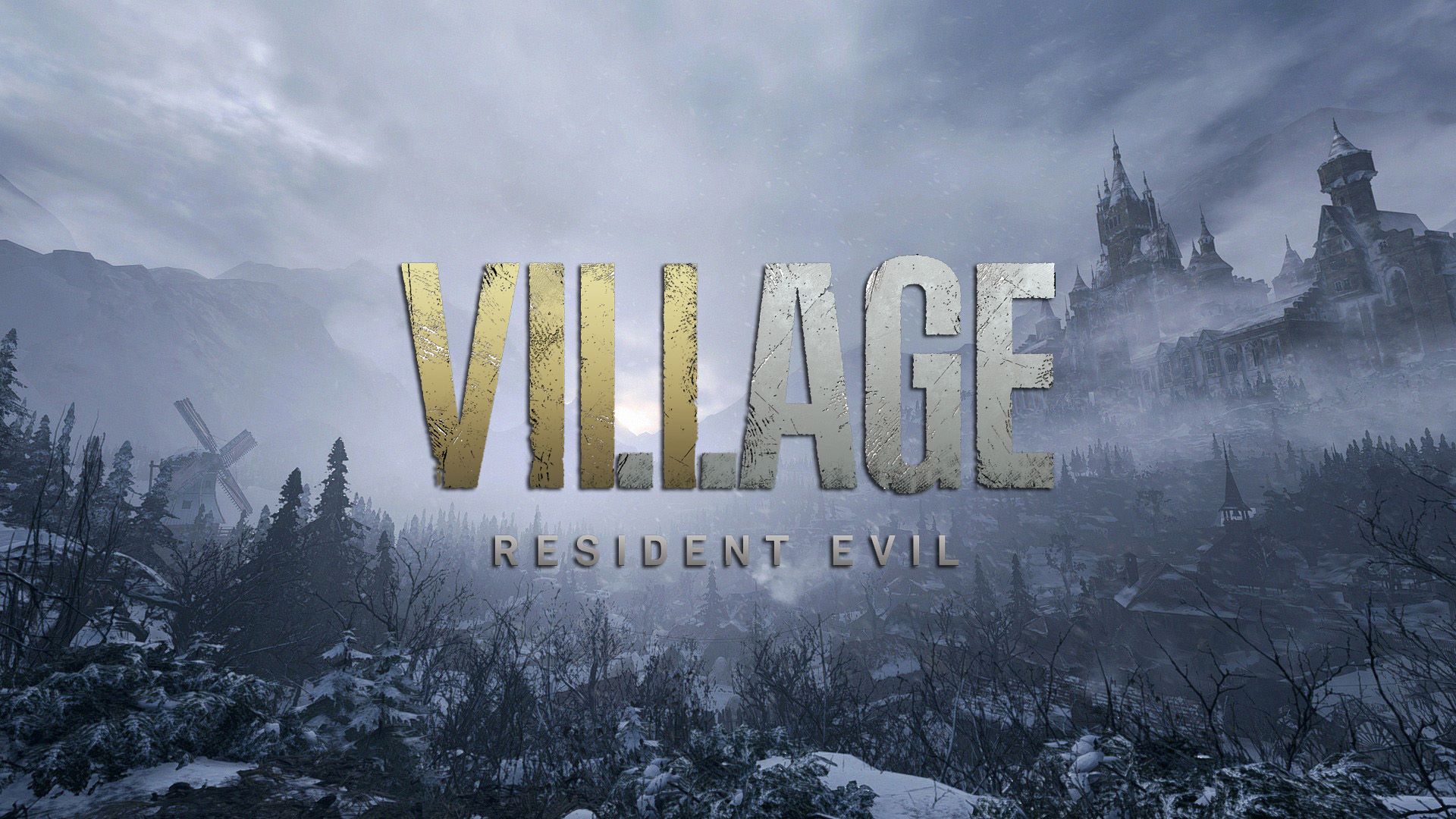 After months of leaks and speculation, Capcom has finally announced Resident Evil 8 which is titled Resident Evil Village. It is coming to PS5, Xbox Series X and Steam in 2021, meaning current-gen owners will miss out.

The trailer, which opens with the statement “His story comes to a close,” confirms many of the rumours that have been circulating, such as the game’s setting, the presence of werewolves and occultism.

Capcom shared more details about the game in video posted on YouTube after the game’s announcement, where they revealed that the game is running on the latest version of the RE Engine, which has been optimised for next-gen consoles. RE Village, which takes place several years after the events of RE7 and again follows Ethan Winters will have no load times, a fresh take on survival horror with an increased focus on action, as well as a dark take on Chris Redfield.

Check out the game’s announcement trailer and developer message below: