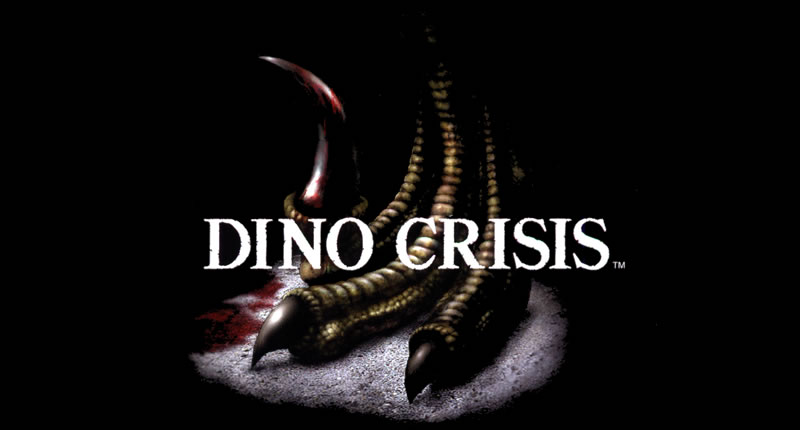 A few short years ago Capcom was heading in a fairly bleak direction. With beloved franchises such as Resident Evil and Devil May Cry receiving iterations that were either flat out bad such as Operation Raccoon City, or divisive such as DmC: Devil May Cry, it was hard to be optimistic about Capcom’s future.

Judging by these games as well as others that Capcom has released recently, it seems as though their winning formula is to innovate classic franchises without deviating too much from what made them special in the first place. Hopefully this ideal might come in handy, as Capcom has recently filed a trademark for Dino Crisis. The posting for the trademark hardly confirms a new game or a remaster of the originals, but it does bring hope to fans of the series. We aren’t likely to hear any news on new projects for a long while (if new projects are on the cards that is), but at least it is a step in the right direction.

Would you be keen for a new Dino Crisis? Do you think a remake of the originals would be a good way to go? Let us know.