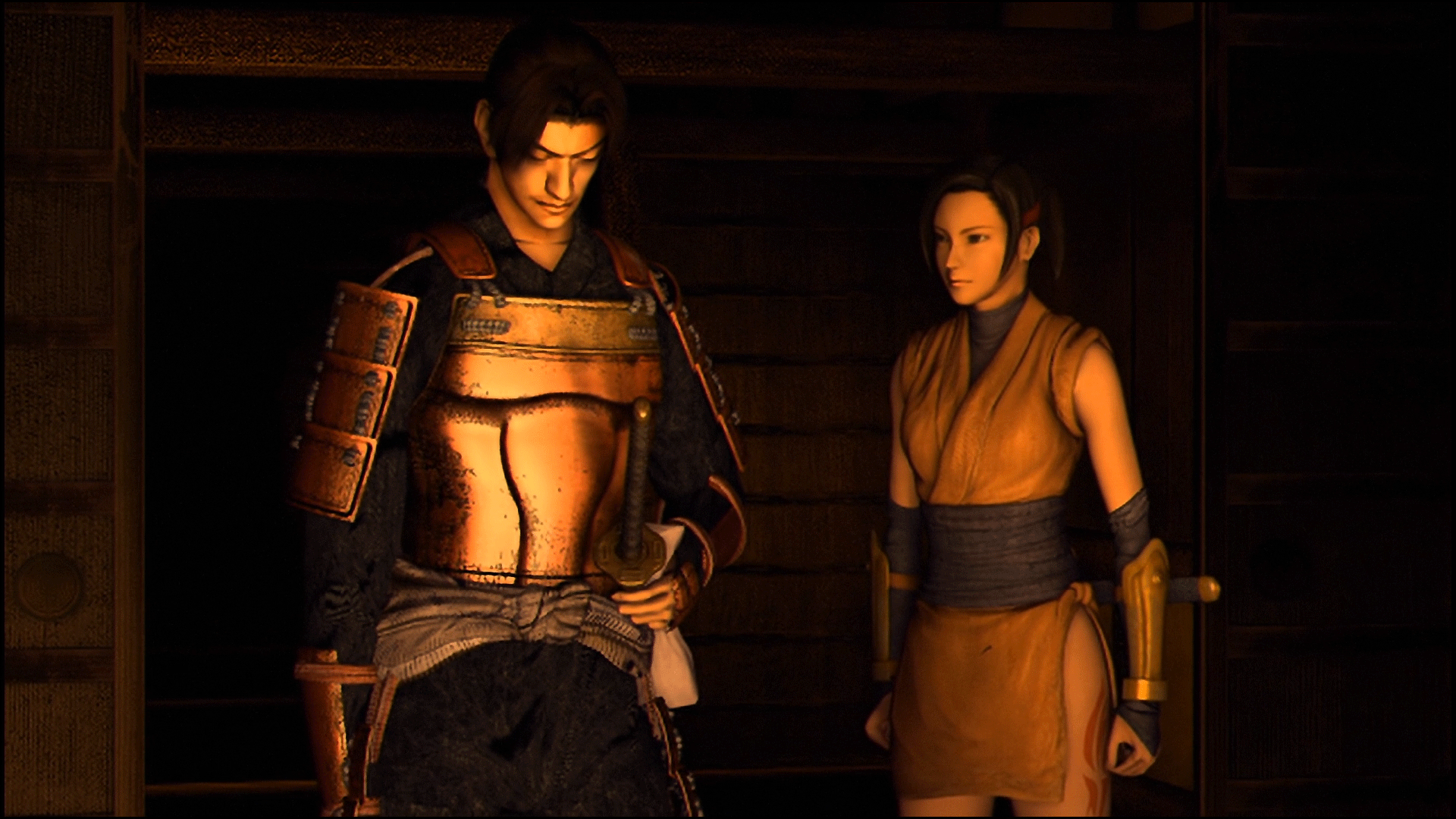 It’s only been seventeen and a bit years since Capcom released Onimusha: Warlords on the PS2, and I’d be lying if I said that it didn’t rank in my top five all-time favourite games. I, along with many others have yearned for a remaster of arguably the greatest samurai series – in fact I’ve written about it several times (including this piece this year).

Finally Capcom has answered our prayers, with the Japanese company announcing overnight that Onimusha: Warlords, the first entry in the series, will be remastered and released digitally for PS4, Xbox One, PC and Nintendo Switch on January 19, 2019. The return of Samonsuke will feature HD visuals, a new soundtrack, widescreen display options and an Easy Mode. Perhaps this is a taste of what’s to come? I guess we’ll just have to wait and find out.

You can watch the game’s announcement trailer below:

And feast your eyes on a couple screenshots as well: 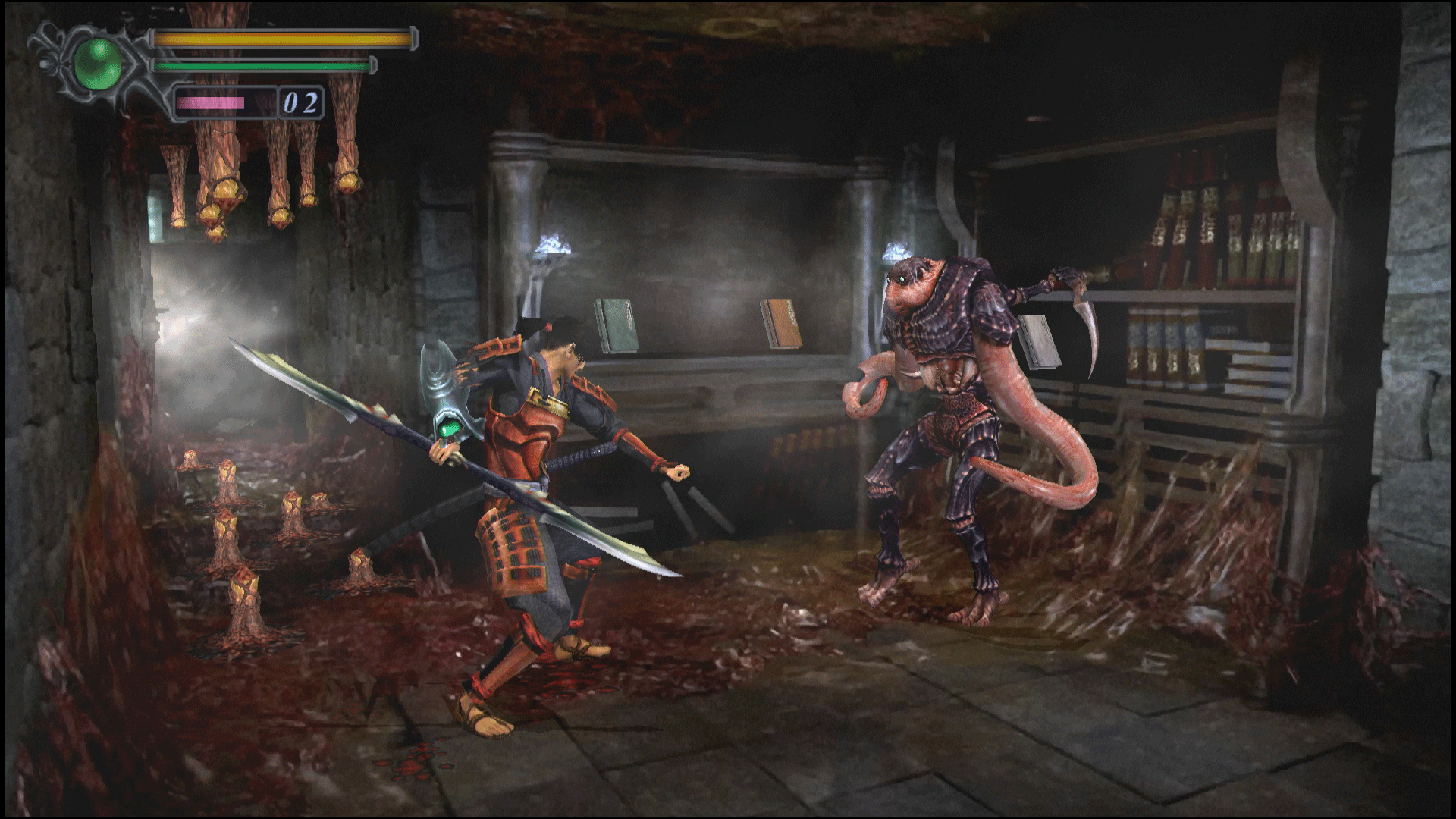 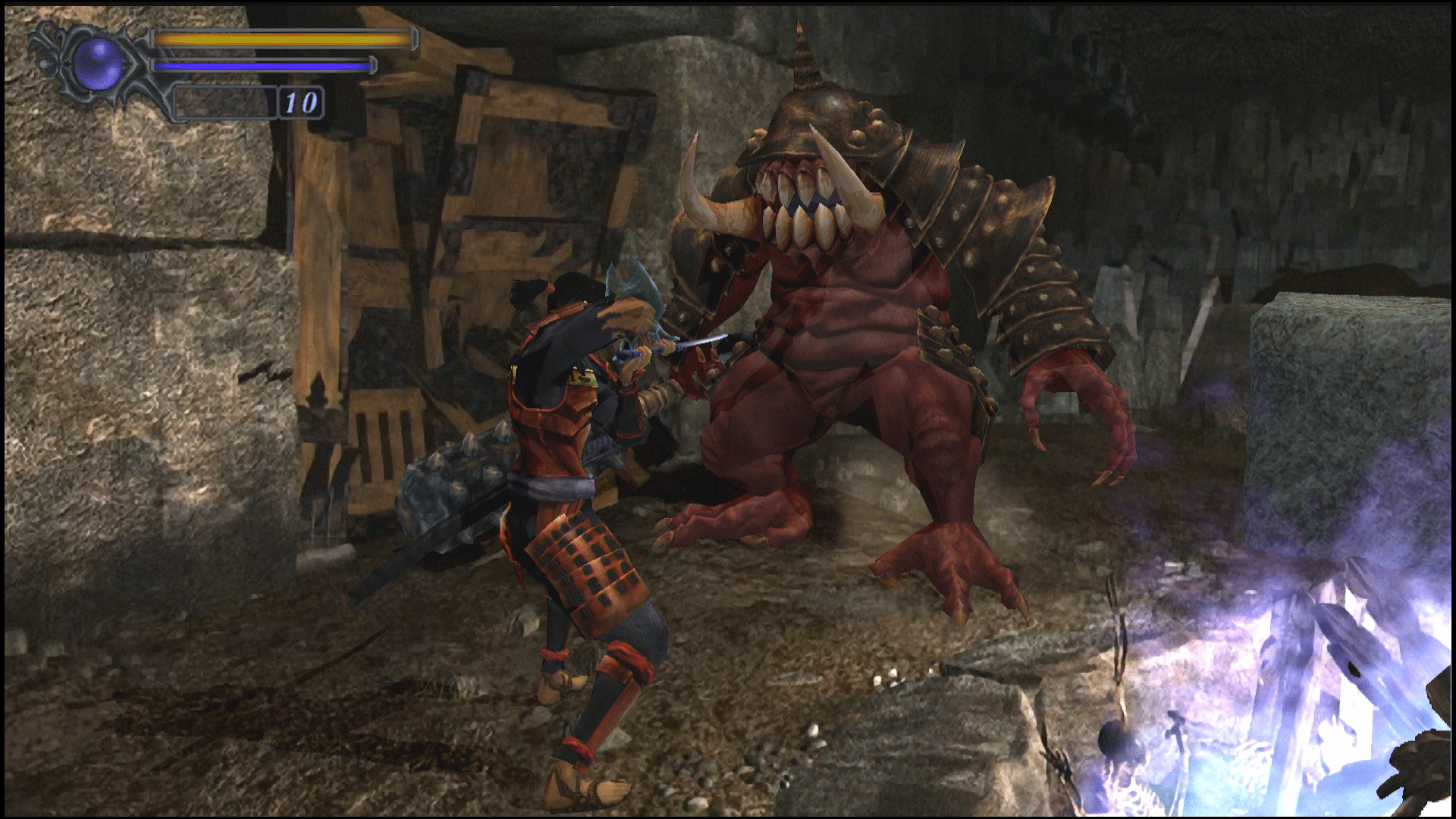 In this article:about time capcom, maybe someone read my article after all, Onimusha, samurai, warlords