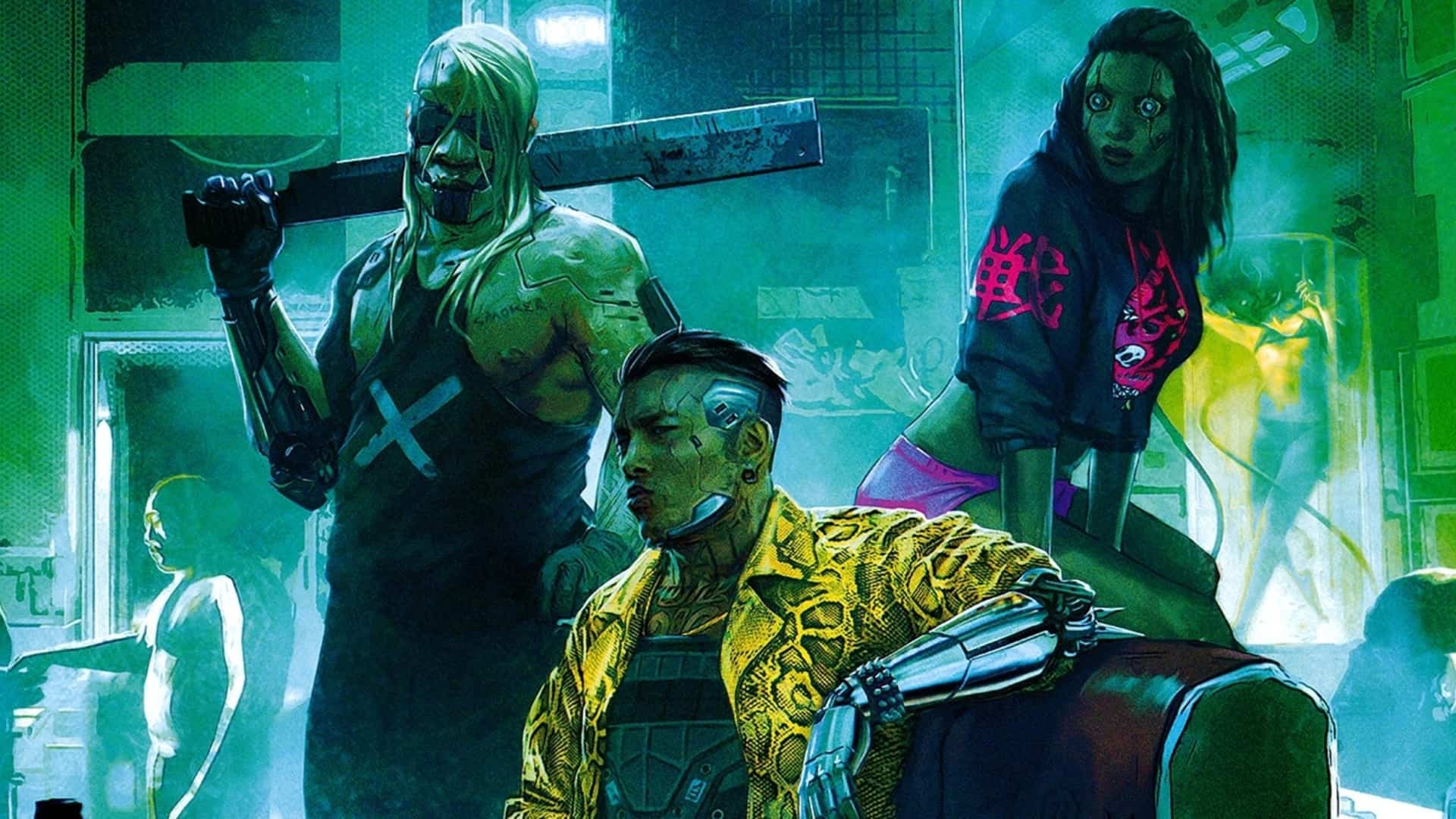 Gamers, developers and publishers have all been butting heads recently with the exclusivity war now in full blaze thanks mostly to Epic Games, and their newly launched PC store. The Division 2, Metro Exodus and now the much hyped The Outer Worlds among others (probably Borderlands 3 as well) are being plucked from Steam (usually last minute) and dropped onto the Epic storefront for an exclusive year and it has been dividing players quite drastically this past month.

Whether Epic are doing right by developers but being a tad anti-consumer is a meaty debate for another day however. What is nice, amongst all of the bitchy long winded posts, fiery forums and distaste for not being given enough choice is this tweet from the ever awesome CD PROJEKT RED Global Community Lead, Marcin Momot that surfaced to give fans clarification Cyberpunk 2077 isn’t going down a path of picking sides:

Our goal is to make Cyberpunk 2077 available to as many gamers as possible on their platform of choice.

It is a breath of fresh air to be sure. PC gamers are a fickle lot, but also, as consumers are mostly pissed off that it is becoming quite normal for a game you were pumped for being whisked away from the platform you prefer to use (and have probably been using for years) and being thrown into the launcher gladiator arena. I’m on the fence personally about the whole thing, maybe at some point soon I’ll voice my concerns for the good and bad of it all in my own long-winded editorial on the issue as it stands.

On that note, I will leave you with the wise words of Reddit user GalacticDonutt, who has put the whole situation in an eloquent way.

1. Wait until someone fucks up.