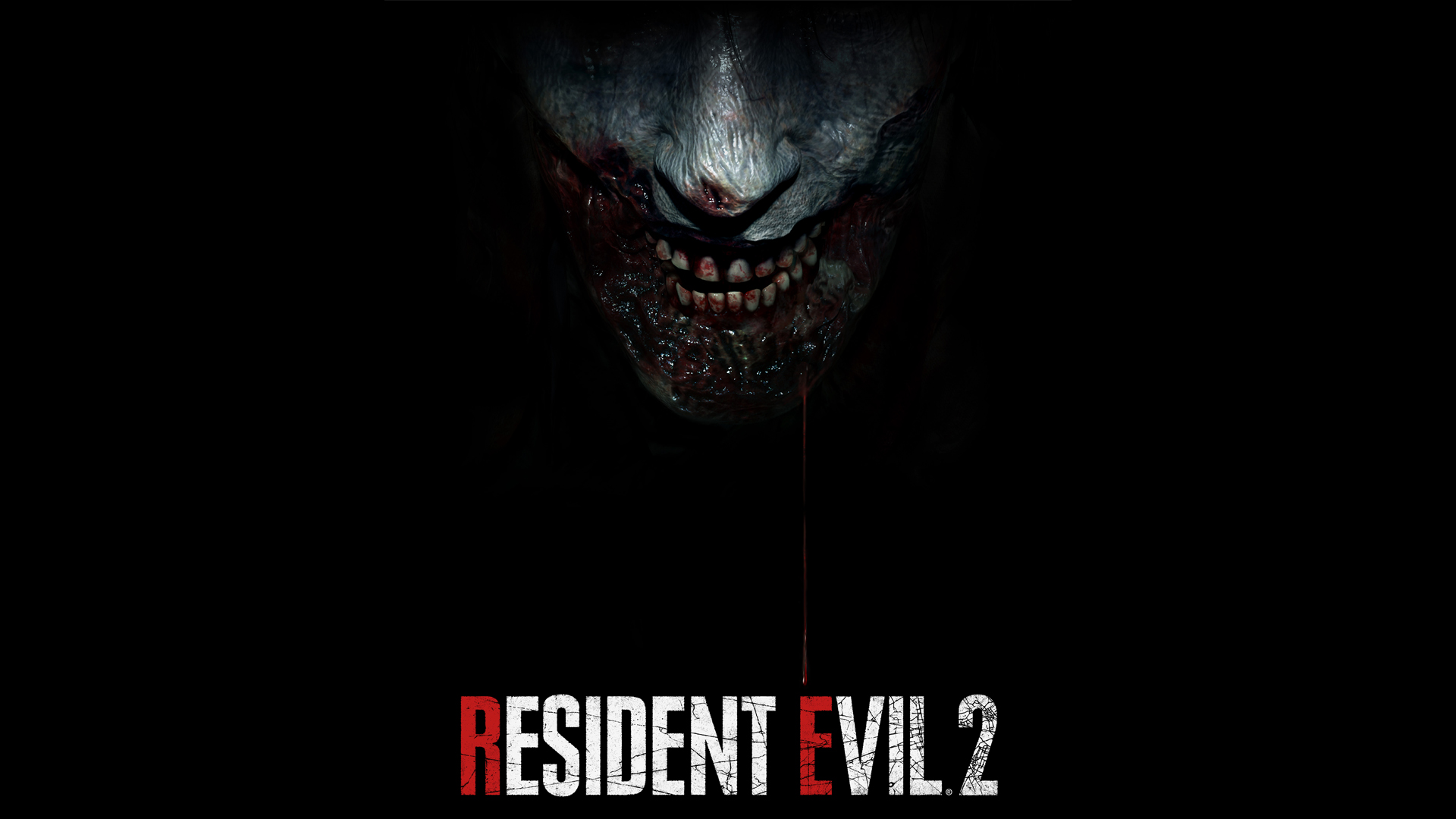 The Resident Evil 2 Remake was revealed during Sony’s E3 2018 showcase this morning and it looks incredible. Supplementing the announcement, Capcom has released a slew of screenshots that show the amazing level of detail the game’s RE Engine provides (oddly, none feature Claire). Feast your eyes upon these beauties below: