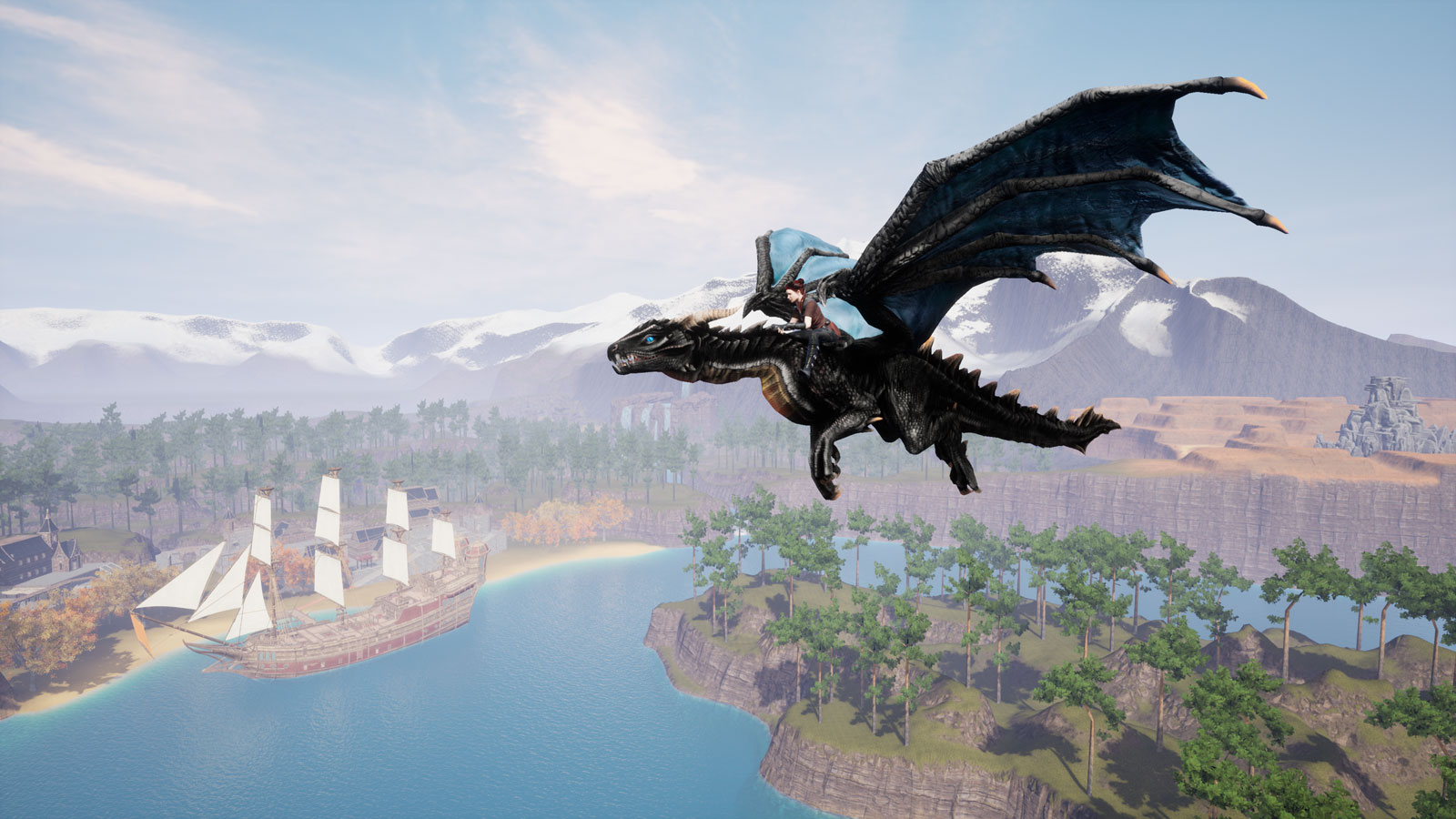 Chronicles of Galdurvale is an ambitious upcoming open-world action-adventure fantasy game with promises of swords, magic, and everyone’s favourite – dragons. It’s the first game from Luminous Games, a Christchurch-based indie studio and previous recipient of an Epic Games Mega Grant that launched into a Kickstarter Campaign.

A hands-on demo was made available for the game as a part of the game’s Kickstarter campaign, which we played and completed in about an hour. The demo offers what seems to be a vertical slice from the beginning of the game, establishing both the characters and what trouble may be afoot in the world of Galdurvale. Hero Amelia Moonglow sets out from camp with her mage companion Lysander, to help him gather ingredients for a potion – a video game quest if ever there was one. The bit we played featured parlaying with goblins, fighting cave trolls and showed off the game’s fully-voiced cutscenes.

This initial quest gives us a look at the combat gameplay, which embodies a simple but effective hack and slash with enough depth to add some extra spice. The developers envisioned a combat system that requires more a methodical approach than slashing away mindlessly, and from the morsel we’ve experienced they’re on the right track. The bosses in the demo gave me a run for my money, with plenty of stuns in their arsenal and high damage dealing attacks to make sure I was up to the task. The demo offered five different swords to use, all with different stats and varying attack patterns, allowing for customisation of all those hacks and slashes. Combat’s other main facet is a trusty bow and arrow, used to pick off some charging enemies with devastating headshots or set them alight for some damage over time effects. The full release looks to add in further arrow types adding utility and further complexity to the combat.

The demo also showed off a unique feature of Chronicles of Galdurvale – the capability to learn abilities from enemies. The first named boss Dafoe Woodhorn (a seemingly back from the dead former ally of Amelia’s) attacks with ferocity and a devastating blade throwing ability. Watch enough and eventually you’ll learn to replicate this ability to turn the tide in the fight.

Traversal is another important aspect of open-world games, with Chronicles embracing a free-flowing and quick movement system. The demo starts with access to a sword throwing ability that teleports you to certain glowing trees in front of you, giving the option for quick jumps across rivers and chasms and adding a nice little variety to movement that doubles as an extra attack in combat. This is not all, with Luminous Games assuring that there will also be dragon riding to help us explore the varied lands of Galdurvale.

With the game being advertised as about 30% complete, Luminous Games promise exploration of a diverse range of landscapes other than the vibrant fields and caves of the demo, as well as a robust crafting system offering unique gear, potions and upgrades to weapons. We’ll be watching intently to see if the dev’s hopes and dream materialise once we’ve got our hands on the full release.

Luminous Games is aiming for Chronicles of Galdurvale to be released in Q2 2022 and is on Kickstarter until April 18, 2021.

In this article:Chronicles of Galdurvale, fantasy, luminous games, wil james 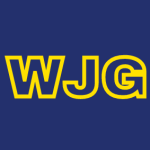