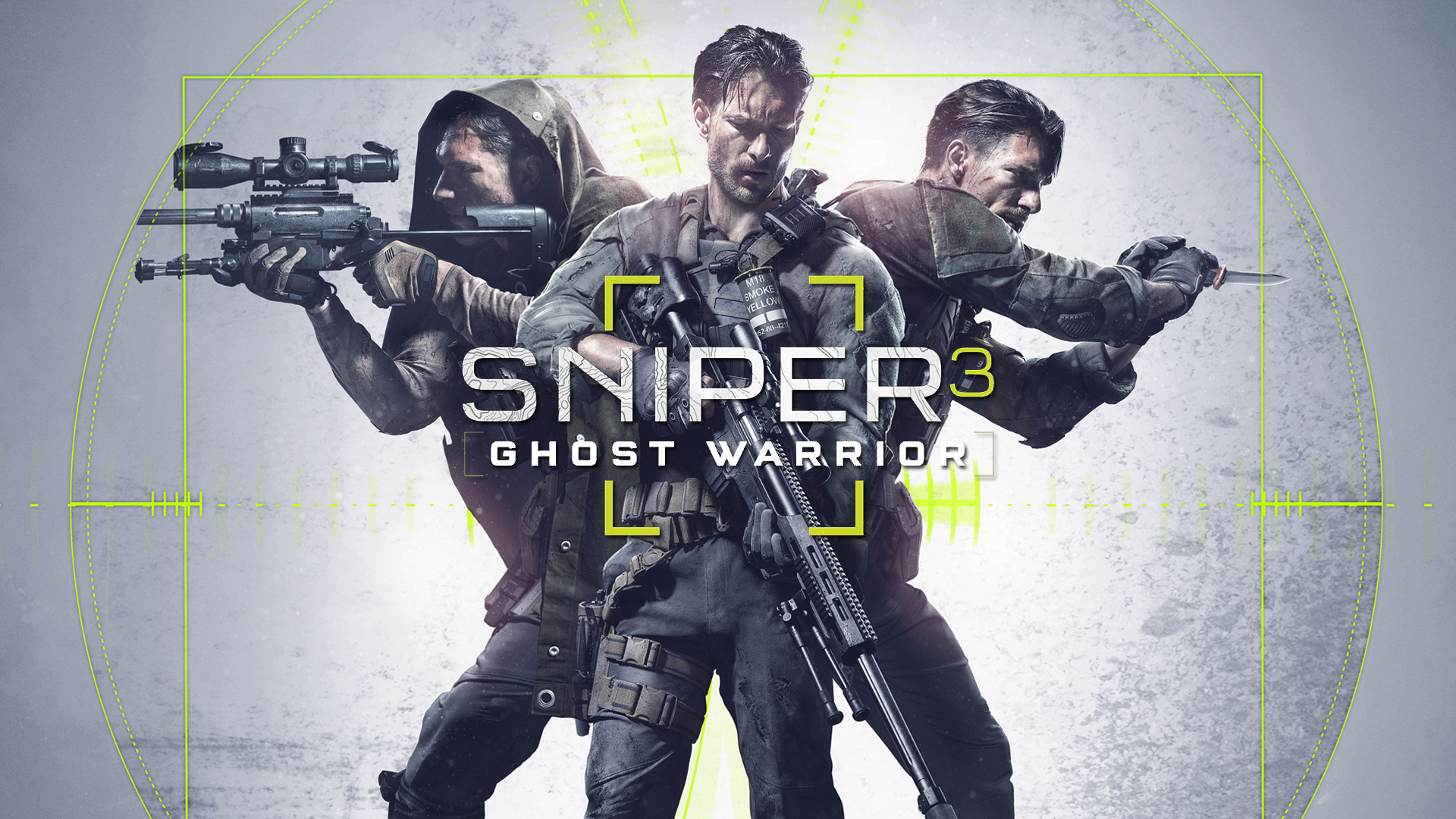 Yesterday, CI Games CEO, Marek Tymiński, admitted that the Polish-based development and publishing outfit had been too ambitious in trying to create a AAA open-world experience with their recently released shooter, Sniper Ghost Warrior 3.

We’ve learned a lot as a team over the course of development for Sniper Ghost Warrior 3, much of which I believe has shaped the talented individuals within CI Games and the entire studio for the better. When we began development of SGW3, we decided on such a relatively large scale of the game with its open world that now we realize it was just too ambitious versus what we could have been able to deliver in any reasonable amount of time. We simply made the wrong math considering the size of our team and the originally given timeframe. By positioning the game in a AAA category, it took us away from what we could have done great. Instead we spent too much effort trying to catch up with other AAA titles in terms of their production values and features. That was a big mistake.

SGW3 launched after a number of delays with a myriad of bugs and glitches, including five-minute loading times and regular freezes and crashes. We scored the game a 6 in our review.

Tymiński further revealed that along with supporting SGW3 with updates through 2017, the company is hard at work on the sequel for Lords of the Fallen as well as working on a new tactical shooter that will ditch the open world formula found in SGW3.

All of that was a huge lesson for us and we’re now moving forward without any tag attached to our next project. We’re planning to make a great tactical shooter where we can focus on exciting gameplay, some key mechanics, and missions that have depth without all of the trappings of a large open-world setting. We want to make this game even more tactical than SGW3, and I believe the last three years have created a wonderful foundation that we can build upon for our next game.

There has not been any update on when SGW3’s multiplayer modes will be available, despite CI Games saying they hoped to have it live within a couple months of the game’s launch.