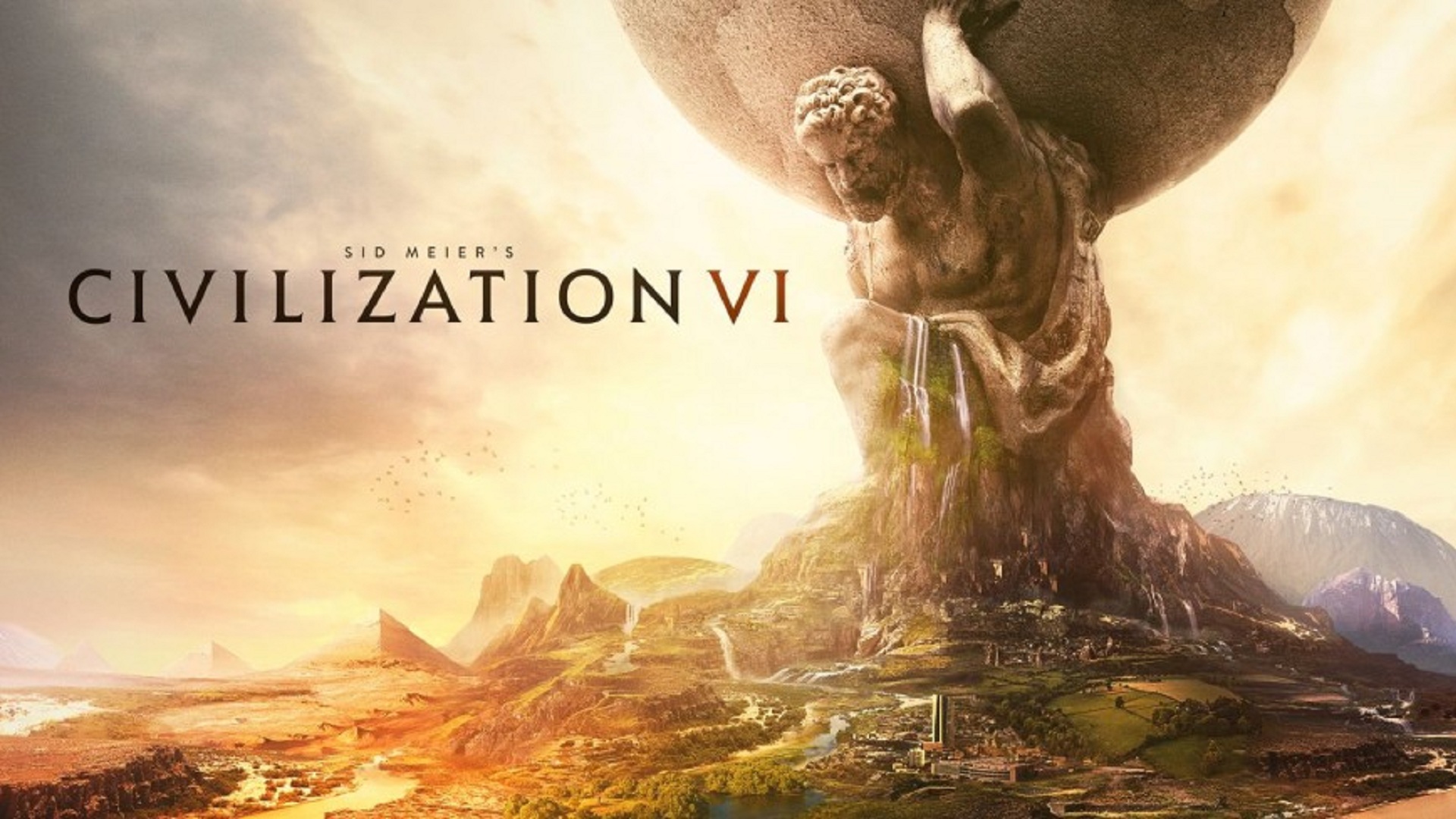 This morning, Firaxis Studios formally announced the next game in the long-running and hugely influential Sid Meier’s Civilization series through a trailer that makes you damn proud to be human. Not only that, but lead designer Ed Beach has revealed additional details through interviews conducted with PC Gamer and Rock Paper Shotgun. Sid Meier’s Civilization VI will feature drastic changes in several key areas, which are listed below:

Civilization is one of my favourite games to play, spending countless hours on Civ II (“Cowards! We shall fight to the bitter end!”) and Civ V in particular. If this game delivers, it’s going to be a strong contender for GOTY…even with such massive competition as Master of Orion (check out our preview of that here) and the upcoming Hearts of Iron IV. Can Civilization VI build a game that will stand the test of time?