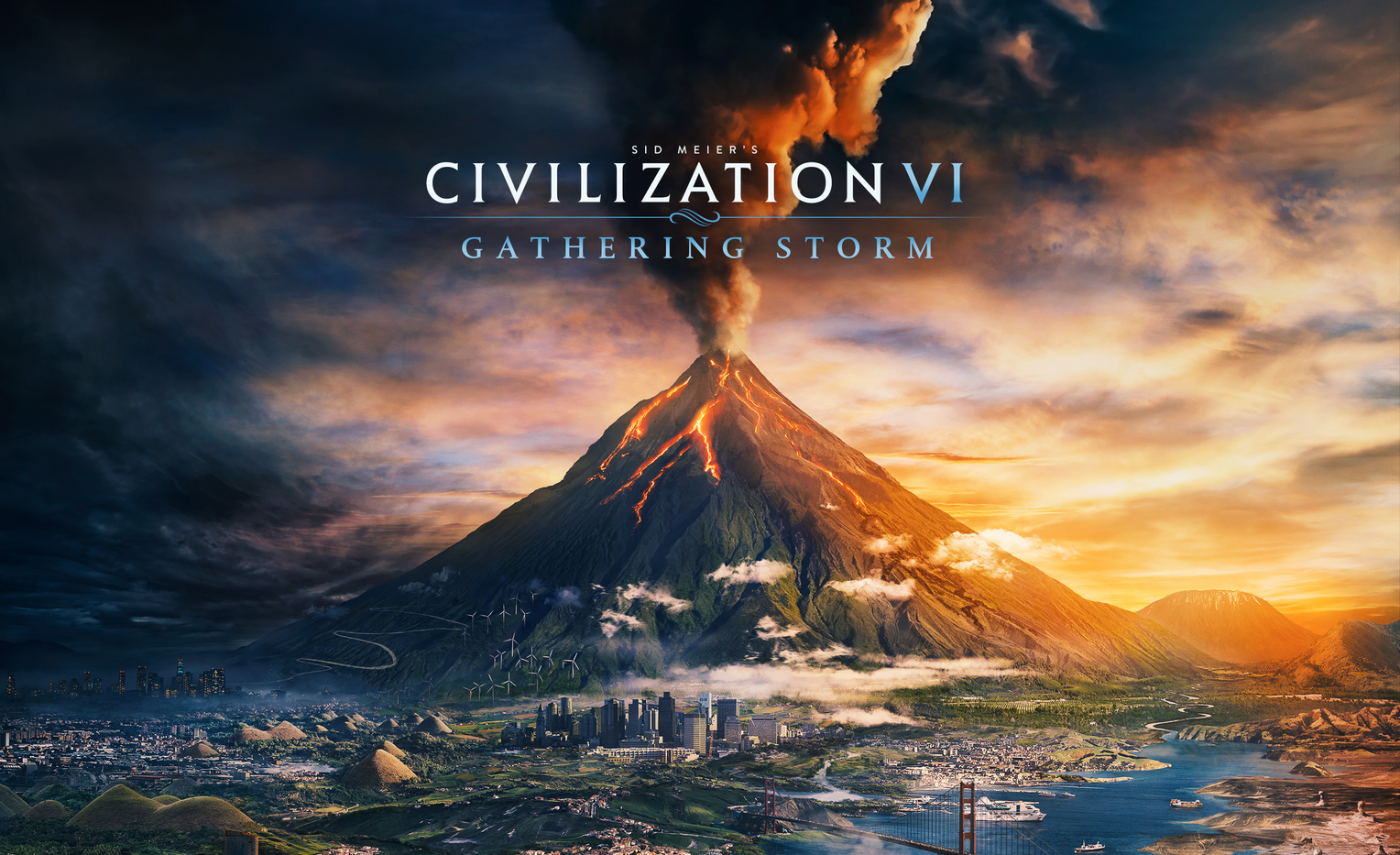 Climate change is scary, and it’s coming to a computer screen near you.

Firaxis, developer of Civilization VI, announced the second expansion for the game, Gathering Storm, in a Youtube stream this morning. We’ve gotten a great deal of information about the expansion:

Before the inevitable slew of controversy about ‘muh politicised games’ can even gain steam, lead producer Dennis Shirk and lead designer Ed Beach have distanced Gathering Storm from being interpreted as a political statement. Political or not, climate change at even a minimal level is now irreversible. But at least Gathering Storm will make it fun!

For more detailed info, head on over to the expansion’s official web page.

Pre-orders (with no bonuses so far) are now open on Steam.

You can check out our review of the previous Civilization VI expansion, Rise and Fall, here!