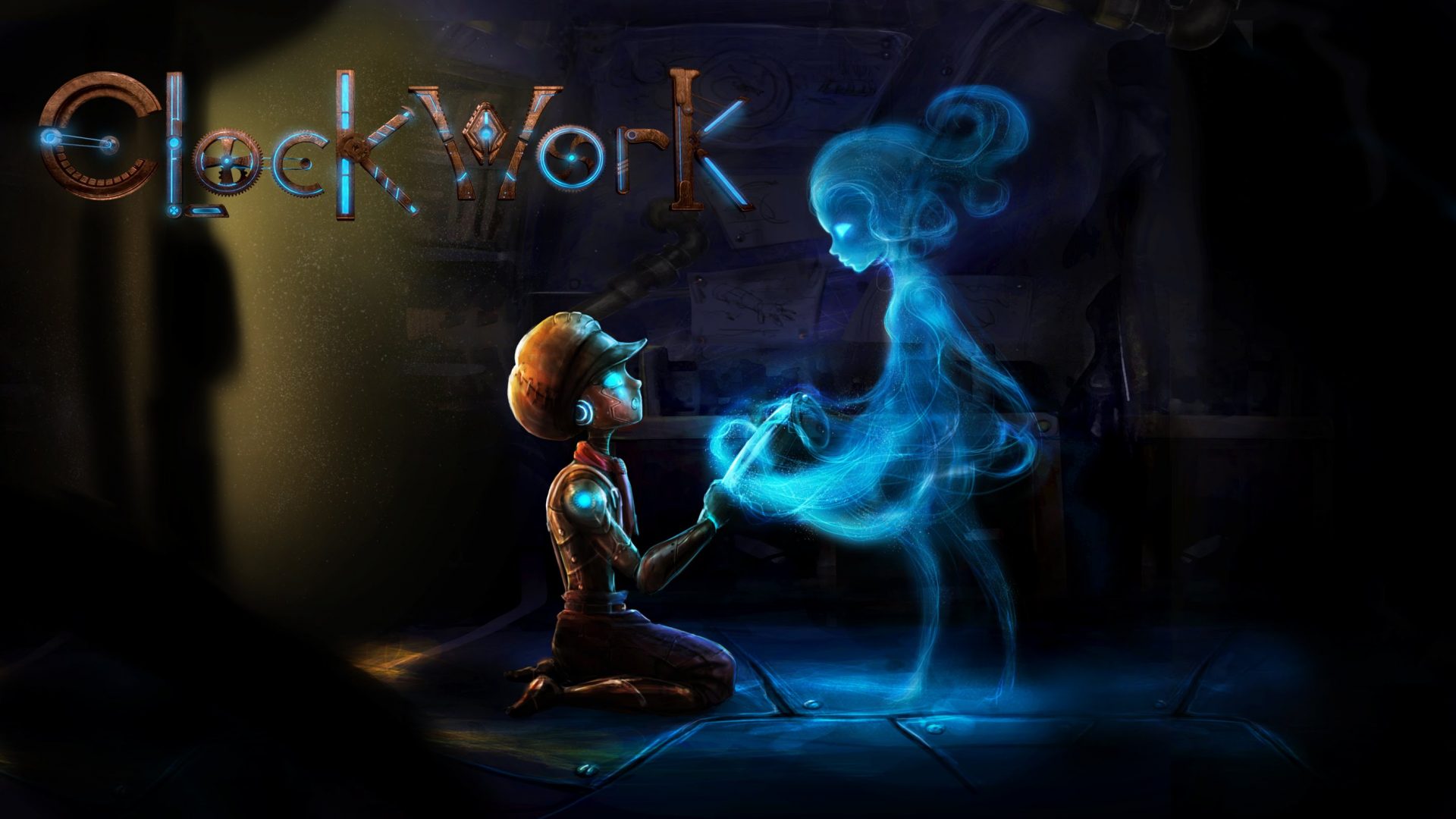 ClockWork, the steampunk-inspired, 2D side-scrolling puzzler from Australian-based publisher, Gamesoft, has officially been Greenlit on Steam after amassing more than 6300 votes and numerous comments supporting the project, after a little more than two weeks on Steam’s Greenlight program. ClockWork was the eighth ranked titled out of more than 2200 choices the community had. You can check out the title’s Steam page here.

The narrative-led puzzler will retail on Steam for $19.99 USD and is schedule to launch during Q3 of this year (2016). In celebration of the game’s successful Greenlight campaign, Gamesoft will be offering a 20% discount on the price of ClockWork for those that purchase the game during its launch week.

Gamesoft’s CEO, Vishal Gumber had this to say about the game’s Greenlit status:

It’s been so gratifying to see the Steam community get behind our Greenlight campaign to the degree they did. The hard work of the team at Gamesoft has been recognized with thousands of votes, hundreds of supportive comments – culminating in a very fast approval by Steam and the community.

Do You Even Game Bro?’s very own Ash Wayling recently sat down with Vishal Gumber to find out more about ClockWork. You can read the interview here.

Clockwork is a time-bending puzzle-platformer that tells the story of Atto, a lonely mechanical boy in the great city of Watchtower. Explore the city, discover its mysterious past, control time and fight terrifying boss battles. It features over 60 hand-drawn, steampunk-inspired levels.

For more information check out the game’s official website. You can also watch the title’s latest trailer below: