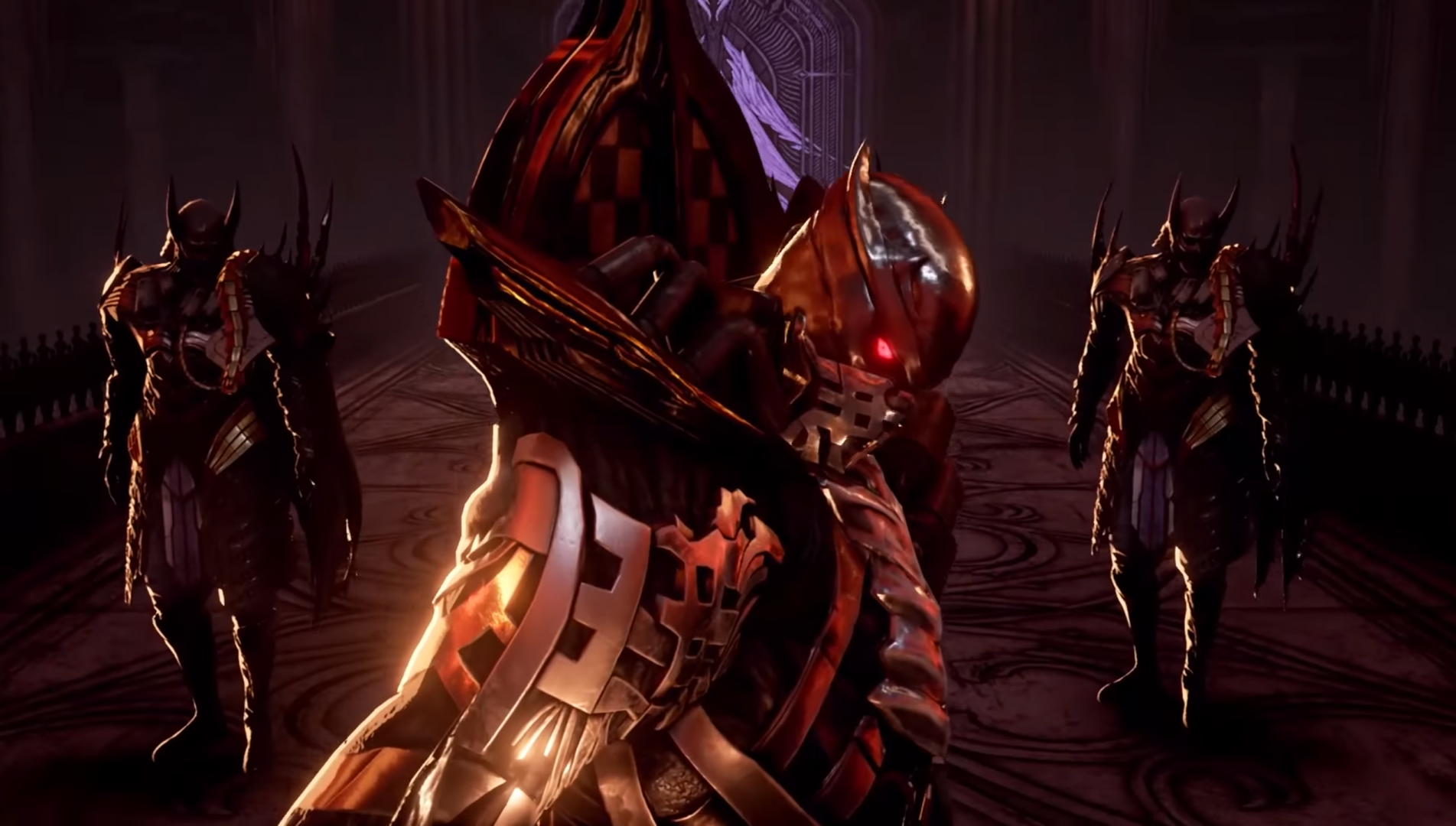 Code Vein, the anime soulslike action-RPG game being developed and published by Bandai Namco Studios has received a free demo for the PlayStation 4 and Xbox One via PSN and the Xbox Live Marketplace, respectively. Players will be able to try out the character creator, an early section of the game as well as the first part of The Depths, a dungeon designed to challenge the player’s skills with a variety of enemies and bosses.

Watch the demo trailer below

Unfortunately PC players are getting the short end of the stick, with neither the previous betas nor the new demo being available on the platform.