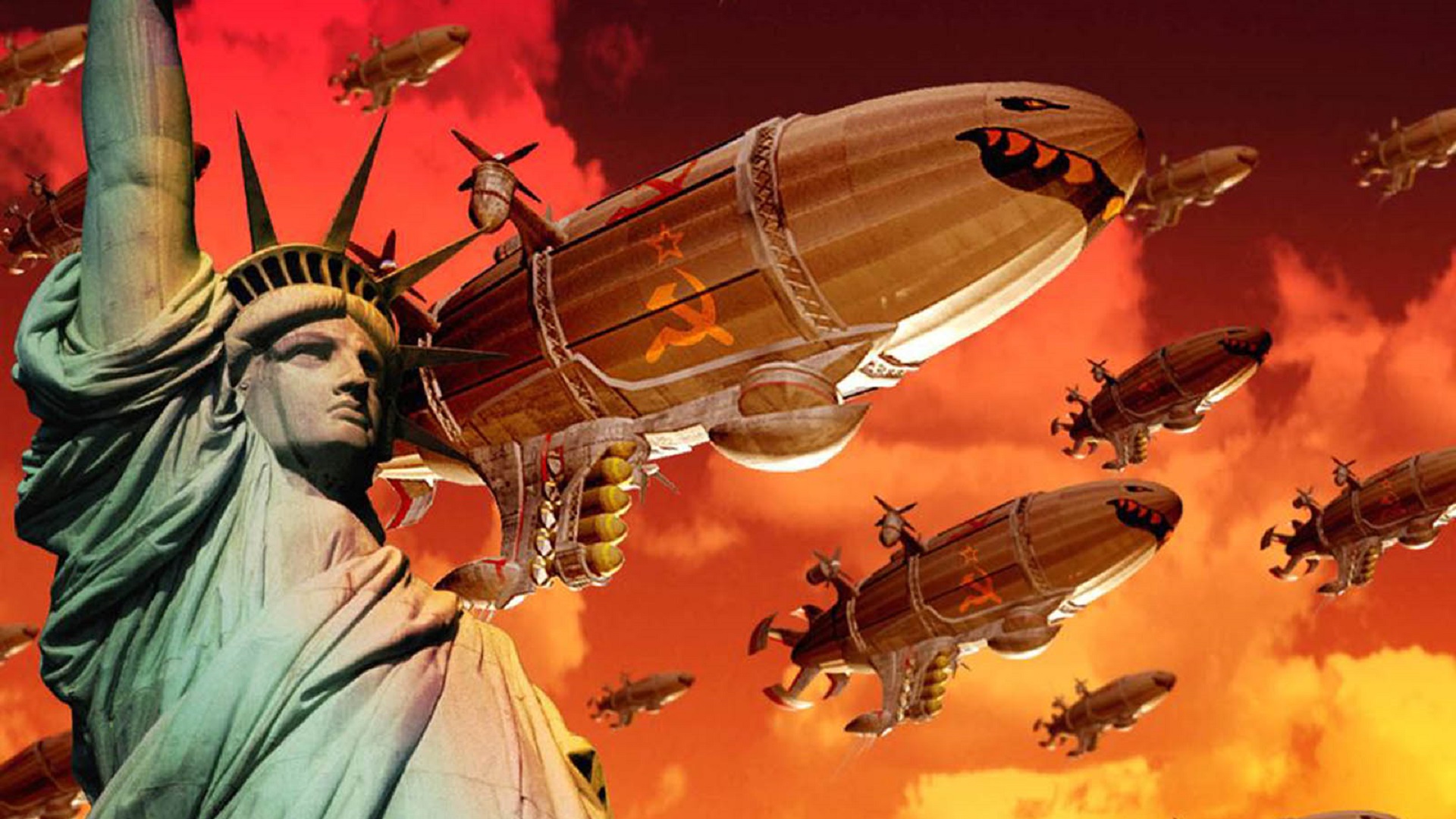 Command and Conquer‘s long slumber could soon be over for good.

The post has been verified by an admin of the OpenRA forums, so the post’s legitimacy is just about assured. Here’s the post below, in full:

My thoughts on the Command and Conquer is something I’m not shy about – especially when this year’s announcement of Rivals came around. With rumours a-swirling of a potential Warcraft III remake, it would make sense for EA to cash in on a future RTS revival to keep fans happy, especially with Rivals courting so much controversy.

Who knows, they may end up starting the trend themselves. C&C is an absolutely iconic franchise in the strategy space, and any new traditional game would absolutely win back some hearts and minds.

But here’s the kicker: C&C’s 25th anniversary isn’t until the 26th of September 2020. If they’re waiting that long, these remasters better be bloody good. Hell, they’d better be better than OpenRA, which is downright impossible considering the job those guys did.

Will any remasters be part of a package, or will the games be released separately? Will they re-shoot the iconic FMV cutscenes? Was this just an elaborate plot to make people download OpenRA? Fingers crossed that we find out sooner rather than later.