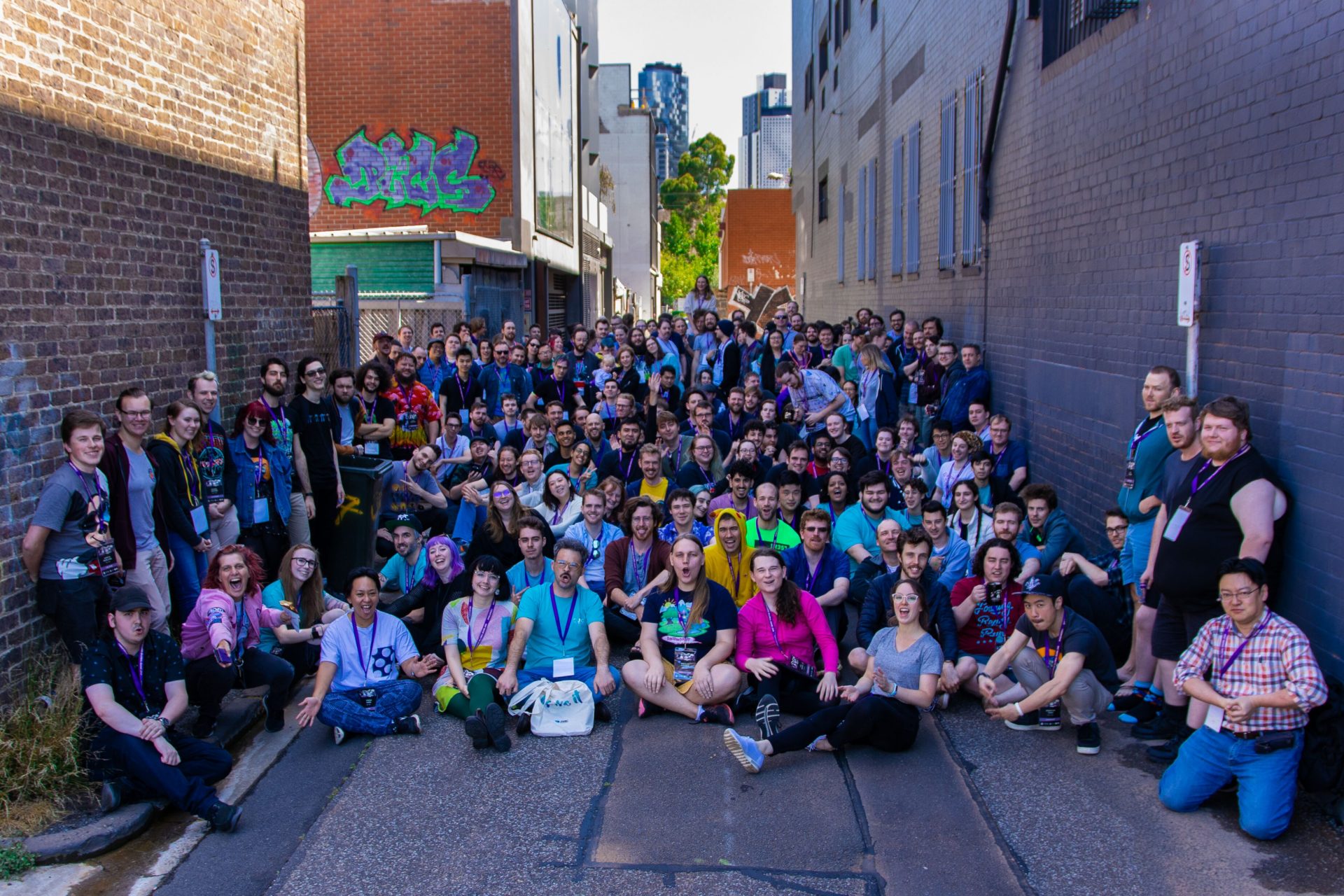 Video game development is an incredibly creative process that requires devotion, hard work and a love for the craft. With this in mind it’s important that as a community we support game developers whenever possible, in particular indie dev teams that may not have the backing of larger publishing studios.

The Global Game Jam is a world-wide event that challenges game developers to create a game that adheres to a set theme within the constraint of 48 hours. The theme of this year’s event, ‘repair’, was taken on by developers in 113 different countries, with Melbourne’s JMC Academy being the location for Australia’s participants.

With over 240 developers, artists and designers taking on the challenge, a total of 52 games were produced. With the games now completed, it’s time for the public to get their hands on the finished products.

The Community Play Jam offers an open invitation to anyone who wishes to give these speedily created games a crack. From 6-9pm on Tuesday 18 February, all ages are encouraged to head to the South Melbourne Town Hall for this free event. We are keen to see what these talented people were able to create in such a limited amount of time and encourage you to head on over and go hands on with the creations.

Will you be in attendance? Let us know.