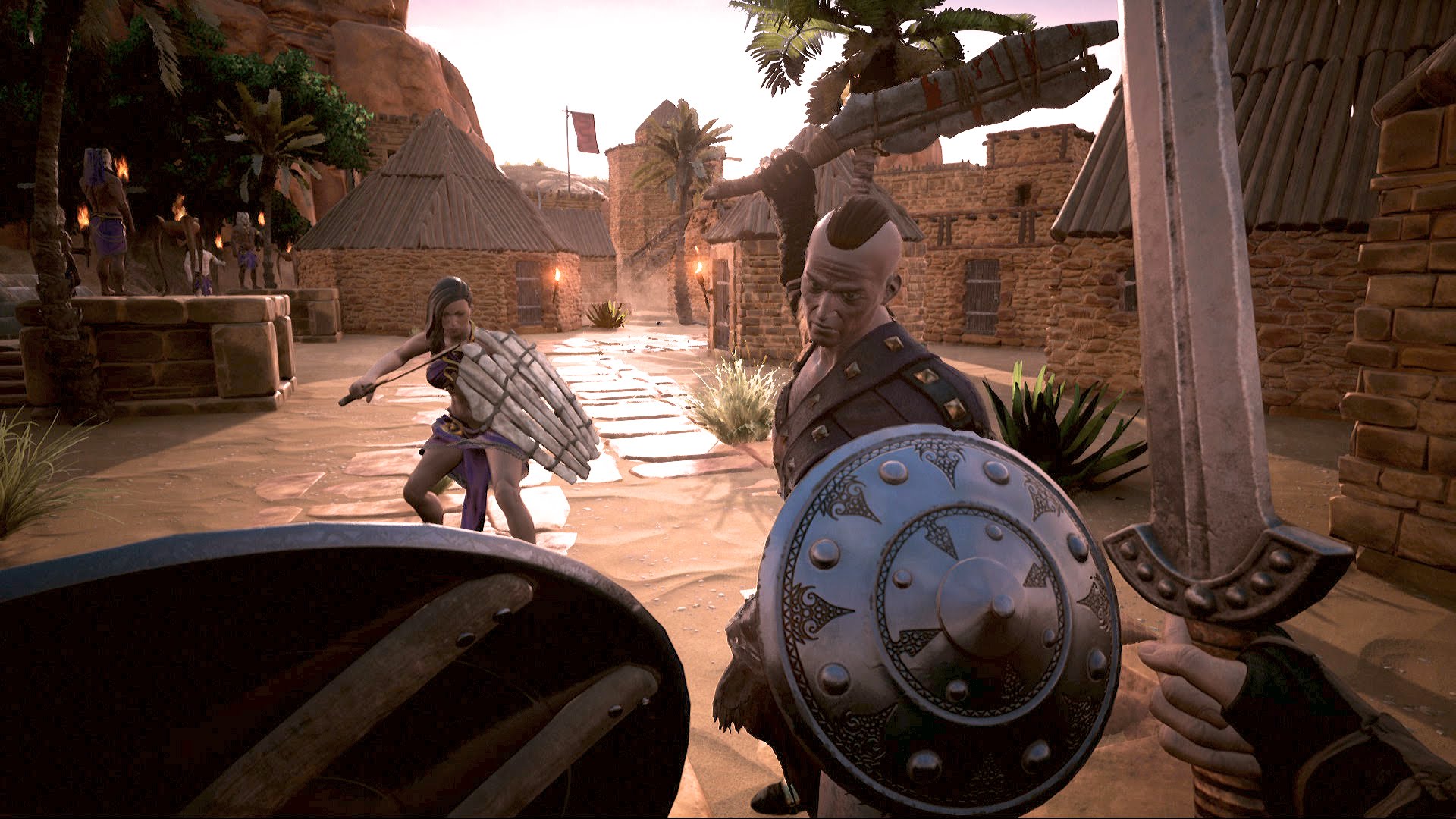 Funcom, developer of the upcoming open-world sandbox game Conan Exiles, revealed this morning that there will be a few extra features that were previously unknown when the game enters early access on January 31. Players on PC will be able to either play on their lonesome or with other people as they hope to survive, build and dominate in the world of Conan.

In Conan Exiles, you have a wide variety of ways to play the game.

If you’re interested in hosting your own server you can use either your won hardware or rent servers through Funcom’s official server partner PingPerfect (www.pingperfect.com). You can also browse the list of community servers ti find one that best suits the way YOU want to play. This allows you to choose from servers which are Hardcore, Role-Play, Casual etc…

If you choose to run your own server, you will have access to a powerful server control system that allows you to alter many aspects of the play experience. Here you can toggle PvP, turn off avatars, disable the sandstorm, choose what players lose when they die, control the day/night cycle, resource yield, and much more. Server admins can easily make changes to settings in-game, on the fly, and instantly see the changes, most of which does not even require a server restart. Server admins also have access to a full-featured in-game developer tool that allows them spawn any item available in the game, from weapons to building pieces and resources. They can also trigger god mode, make themselves invisible, teleport around the game world, spawn monsters and NPCs, disable hunger/thirst, and much more.

Alongside this, Funcom also announced that Conan Exiles will feature full mod support on PC. This is planned to be available from the start of Early Access. Mod developers will be able to download a custom Unreal Engine editor and make all kinds of modifications to the game, from adding new monsters and items, to changing aspects of gameplay. A mod management tool which connects to the Steam Workshop allows players to easily load in the mods they want to play with. More information on the mod system and tools will be revealed soon.

Visit http://blog.conanexiles.com/en/ for a full rundown of the dev blog.

For those who are awaiting this type of news on Xbox, server setup and controls will be announced at a later date for the Xbox One.

Conan Exiles enters Early Access on PC on January 31st and will also become available as an Xbox One Game Preview title in Spring 2017.

In this article:Conan Exiles, early access, Funcom, pc, Xbox One