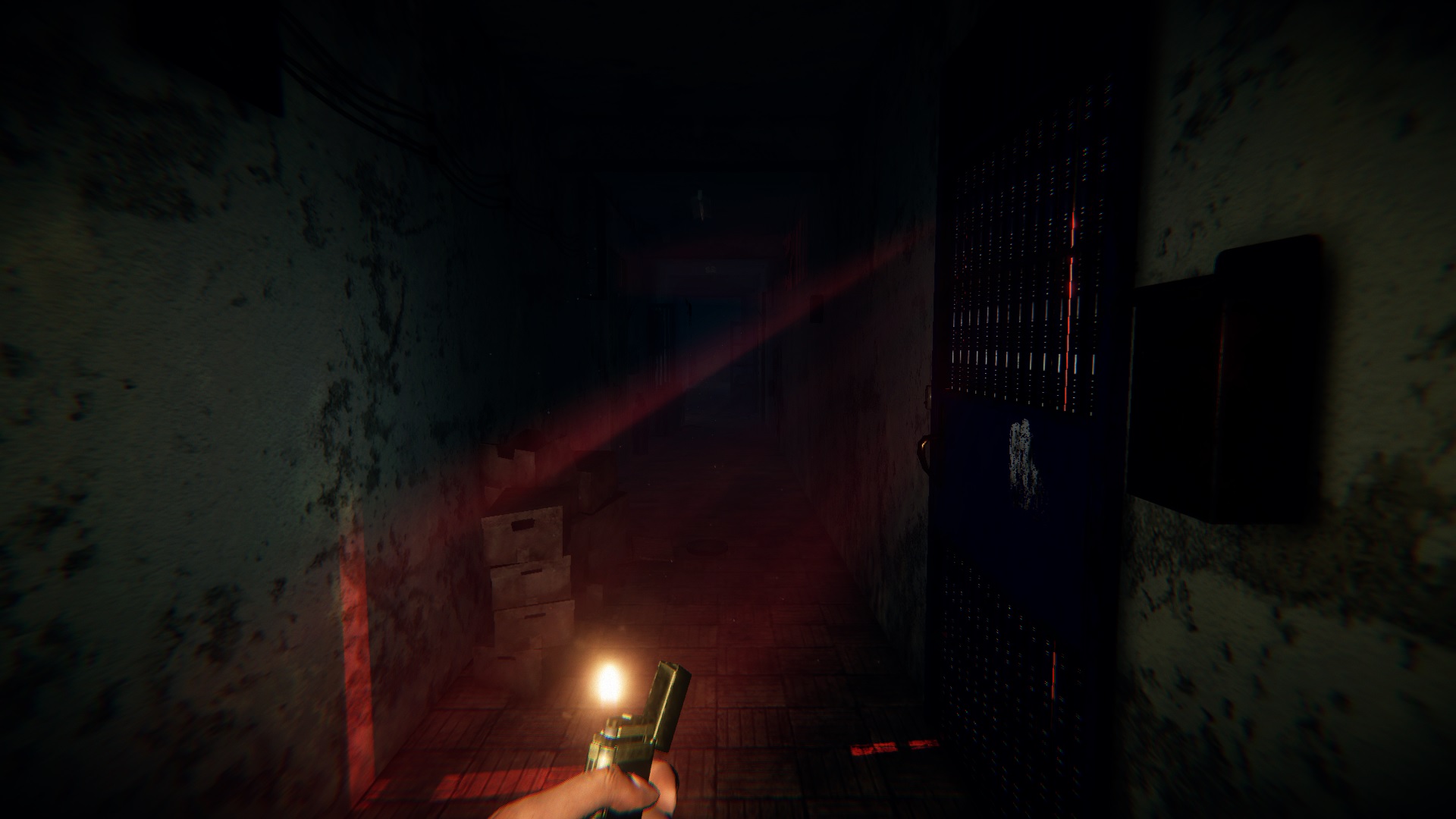 UPDATE 17/12/20: Red Candle Games has since issued a statement via Twitter:

The original article can be seen below. If you want to support Red Candle, consider giving their 2017 title Detention a try! It’s a great horror game set during Taiwan’s often-overlooked period of martial law.

The re-release of 2019’s Taiwanese horror game Devotion has been cancelled, mere hours after its announcement.

Devotion was pulled from Steam by Developer Red Candle Games last year, after an in-game asset comparing Chinese president Xi Jinping to Winnie the Pooh – a meme that is illegal in China – was discovered. Chinese Steam users (or paid troll soldiers) review-bombed the game in outrage, leading to the game losing both of its publishers – one of which later had its business license in China revoked. As well as removing the game from Steam, Red Candle issued an apology in the immediate aftermath, citing the offending material as an asset put into the game by a single employee without the studio’s knowledge.

Red Candle had announced via Twitter today that Devotion would finally have another platform, allowing it to become available again after its last (physical) release, in CD Projekt’s GOG:

Hello friends, we want to share with you– Red Candle will publish #還願Devotion on Dec 18 on GOG.https://t.co/dlC6qzBiHx

Thank you for your trust and support. We wish you a happy end of the year pic.twitter.com/peVPd7cyVo

Four hours and eleven minutes later, however, GOG retracted the announcement, citing “many messages from gamers” as the reason for the reversal:

Earlier today, it was announced that the game Devotion is coming to GOG. After receiving many messages from gamers, we have decided not to list the game in our store.

While it’s remains unclear as to who’s actually to blame this time, it’s disappointing that a game so highly regarded should be disallowed from global sale due to the whims of one country’s market. But unfortunately, we live in a world where profit beats players, and despite a recent dip in activity the Chinese video game market remains a highly profitable one indeed.