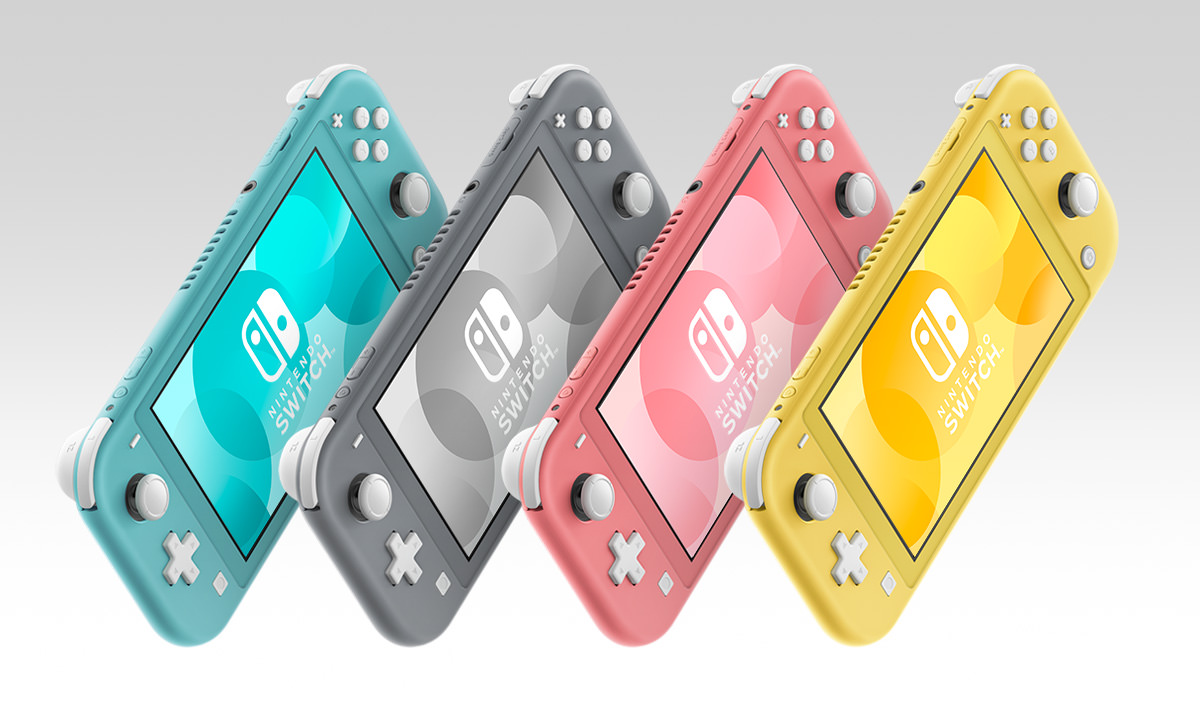 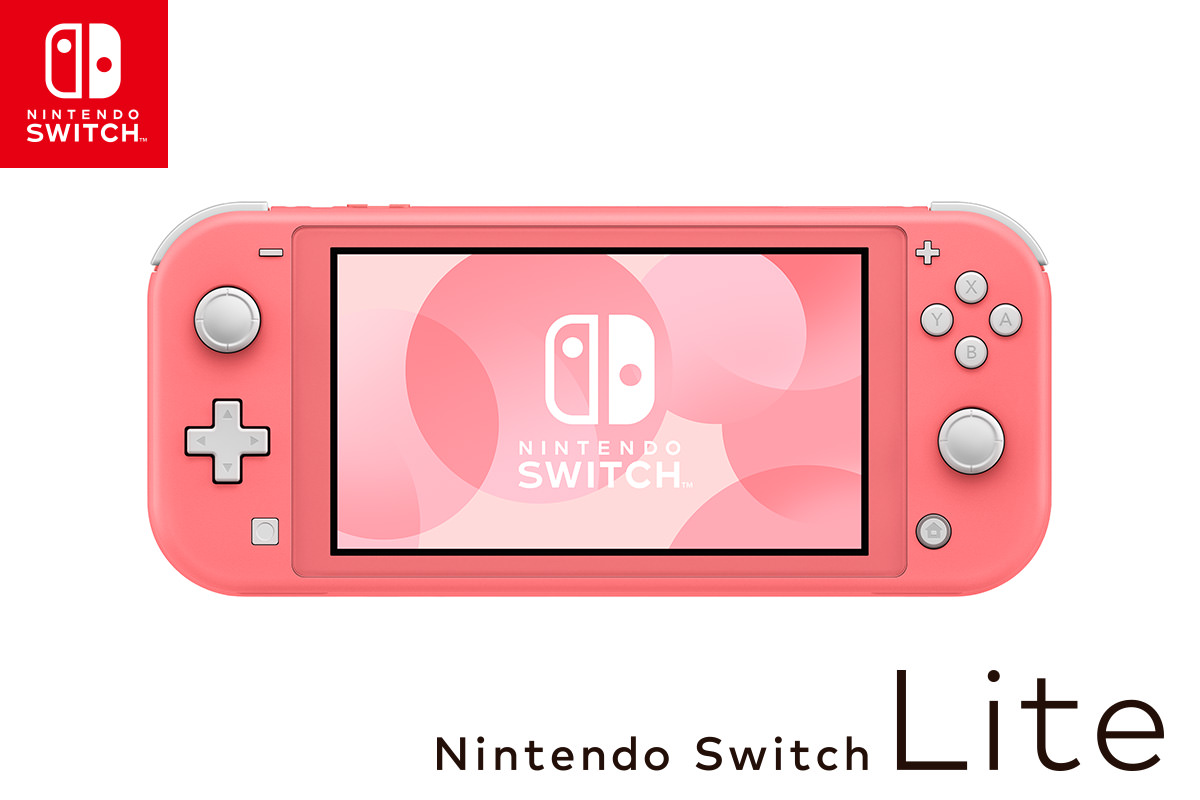 This colour has only been confirmed for Japan for now, and will cost the same as the other colours of Switch Lite. You can pick up Animal Crossing: New Horizons and play it on this new coral Switch Lite when both release on March 20.