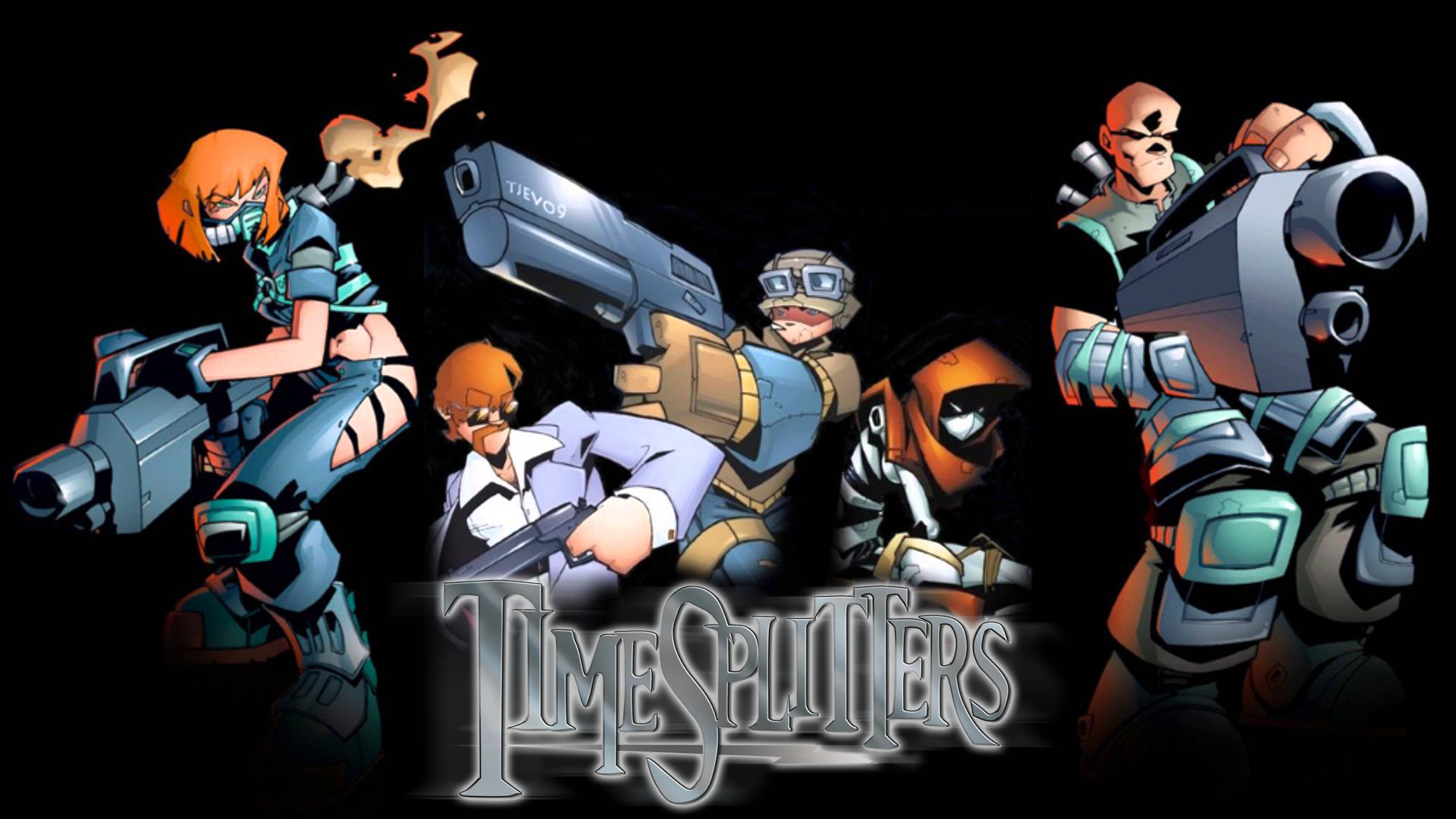 When news broke that THQ Nordic, through its Koch Media arm, had acquired the TimeSplitters IP from Crytek last year, fans of the series gave a collective sigh of relief. Perhaps finally we would see something new from the series, even a trilogy HD remaster would scratch the itch.

Perhaps that dream is about to come true?

THQ Nordic has today revealed its E3 2019 plans, saying that it intends to announce two previously unannounced titles, one being described as a ‘new vision for a beloved franchise’, while the other is described as the ‘long-awaited return of a galactically beloved game/franchise’. 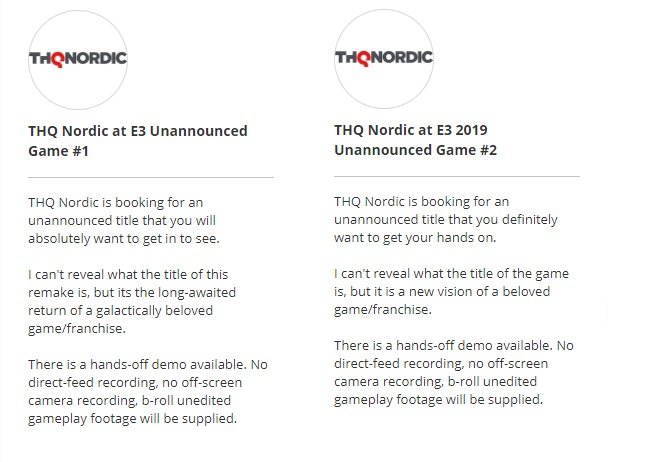 TimeSplitters fits both of these profiles, however with the amount of IPs THQ Nordic has snapped up in recent time it could be one of many.

What are you hoping THQ Nordic announce at E3 2019?