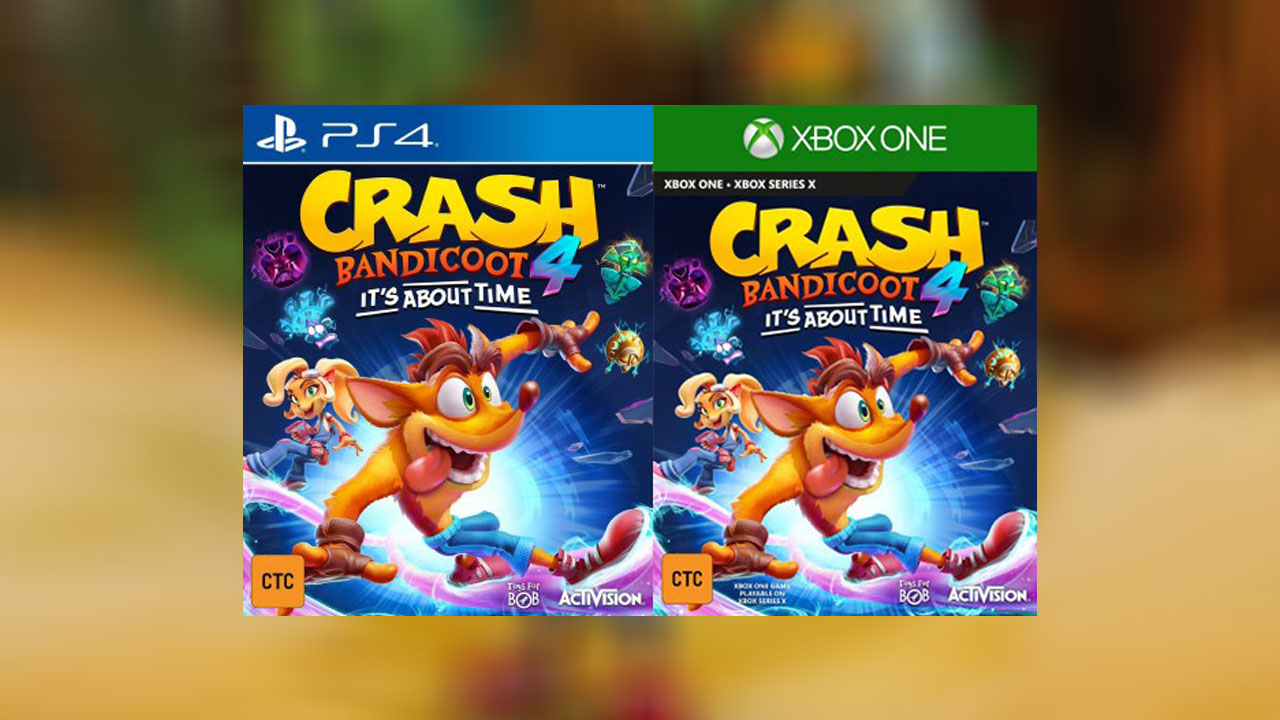 It’s been a long time since we’ve been able to take our favourite marsupial on a new adventure, but it looks old mate Crash Bandicoot is back thanks to the rating of Crash Bandicoot 4: It’s About Time surfacing thanks to the Taiwan Digital Game Rating Committee. The rating was for PS4 and Xbox One versions of the game, which is being developed by Toys for Bob – the developer of the Spyro Reignited Trilogy.

Activision has been clearly building to an announcement of sorts with multiple outlets, including our mates Press Start who were given a mysterious puzzle alluding to a new game.