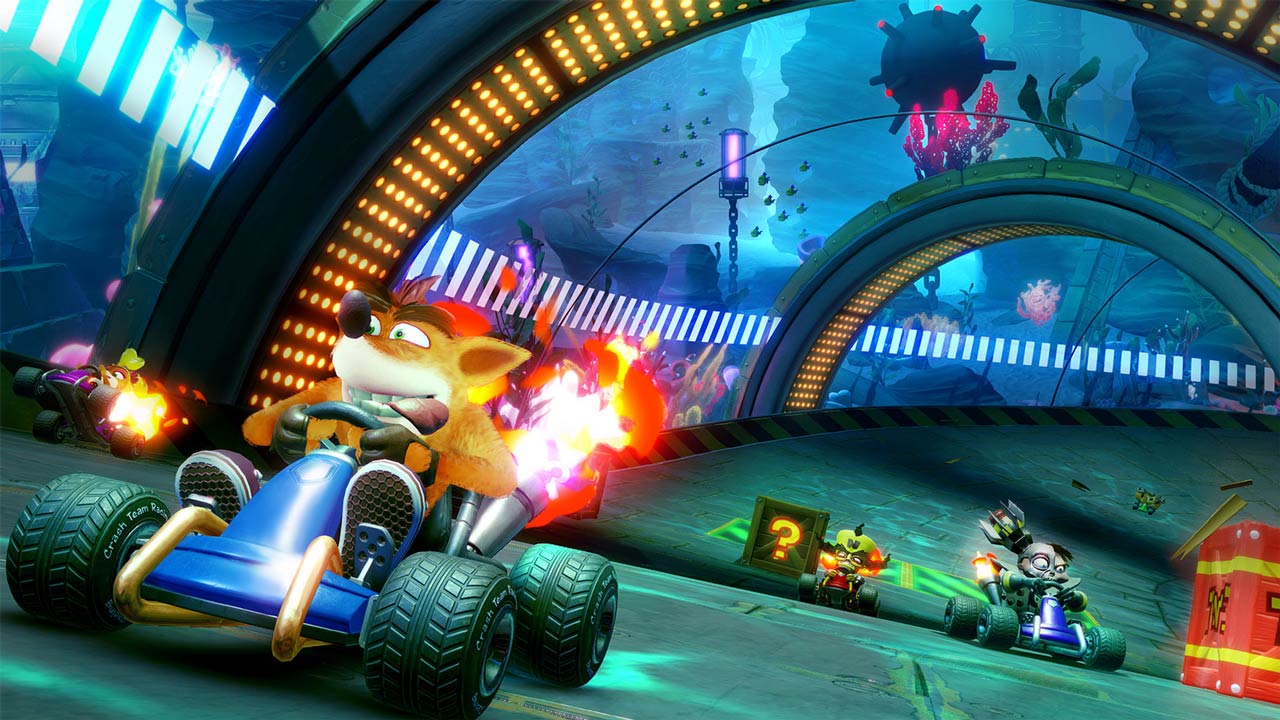 For those that grew up without a Nintendo console, there were very little ways to get your Mario Kart fix. All you really had were licensed spinoffs that were…less than ideal.

Luckily, PlayStation adopters were rewarded for their faith in the new platform. Crash Bandicoot eventually made its way to the kart racing genre; Crash Team Racing was just as good as its plumber-starring counterpart. There are some that say that it’s even better.

In June of 2019, you’ll be able to start your engines all over again. Crash Team Racing Nitro Fueled is a full-scale remaster of the original karting klassic, developed by veteran studio Beenox. It’ll include all the stuff from the original game, including (seemingly) unlockable karts and skins and all-new tracks. Online multiplayer and leaderboards are confirmed as well. Speedrunners will hit the top very early, I think.

A Nitros Oxide Edition is available for pre-order which includes an unlock of the self-proclaimed fastest racer in the galaxy himself: Nitros Oxide. Buyers also get additional skins – right from the launch of the game. You’ll still be able to unlock Nitros Oxide and his wicked-sick car if you don’t buy that edition, though. You’ll have to earn them instead.