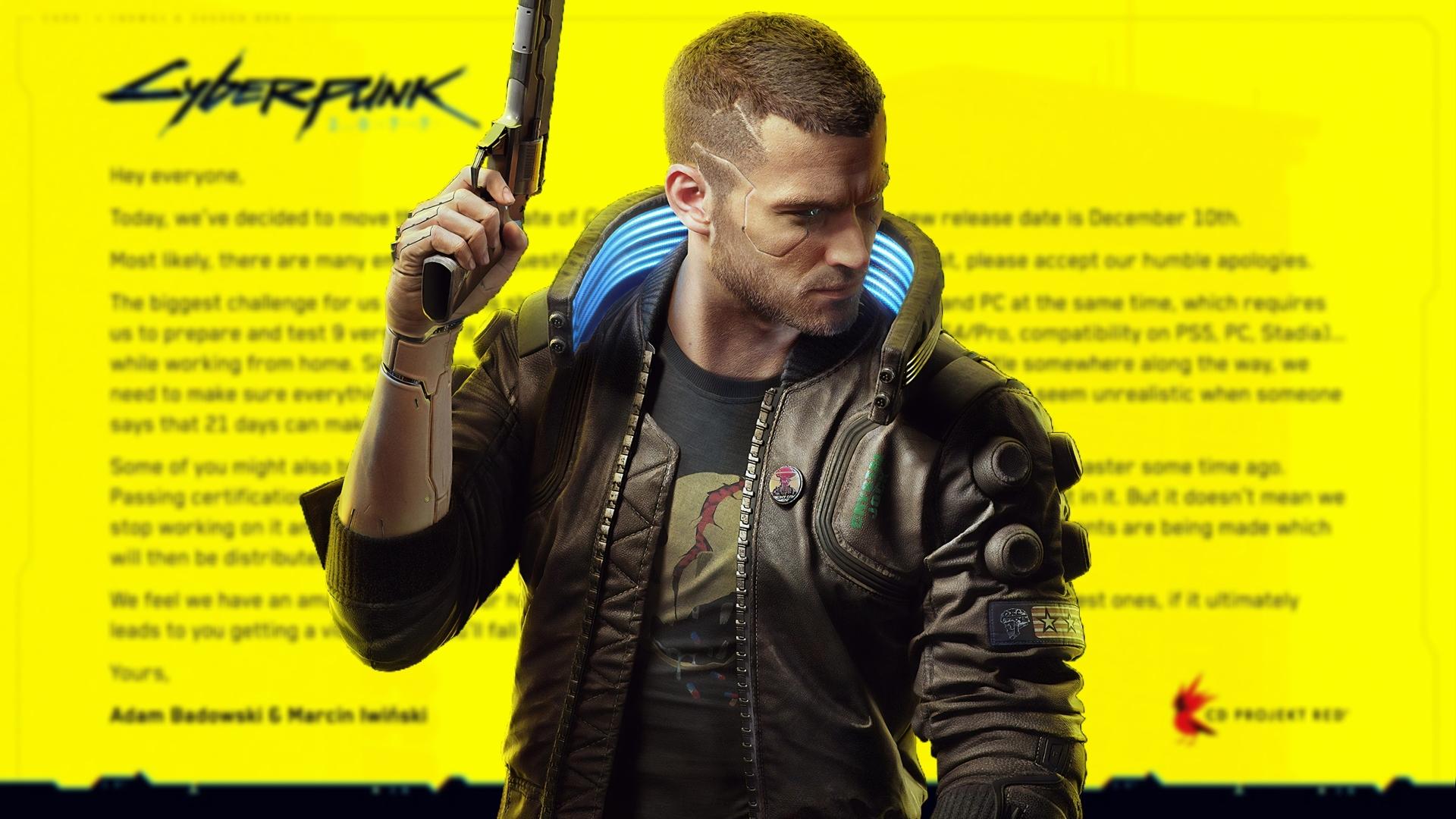 We were so close this time.

Cyberpunk 2077 developer, CD Projekt Red has announced that the release of its long-awaited title has been pushed back yet again, this time by three more weeks. The game will now release on December 10, 2020 globally.

In the below statement on Twitter, the studio cites working from home as well as the difficulties of releasing on nine platforms at once. It suggests that the team ‘undercalculated’ the time needed to prepare a Day 0 patch and assures that the extra 21 days will be sufficient:

We have important news to share with you pic.twitter.com/qZUaD6IwmM

With only three weeks left before the last known release date, some fans are upset over having taken leave or made arrangements to play the game in November. Others have expressed concern over the crunch conditions at CD Projekt Red being extended for three more weeks.

Look, a CDPR dev told me recently that they'd just clocked a 100-hour week. Another (former) dev just told me they saw some of their friends there and they looked "physically ill." So kindly gtfo with the "but but but I work long hours too" responses