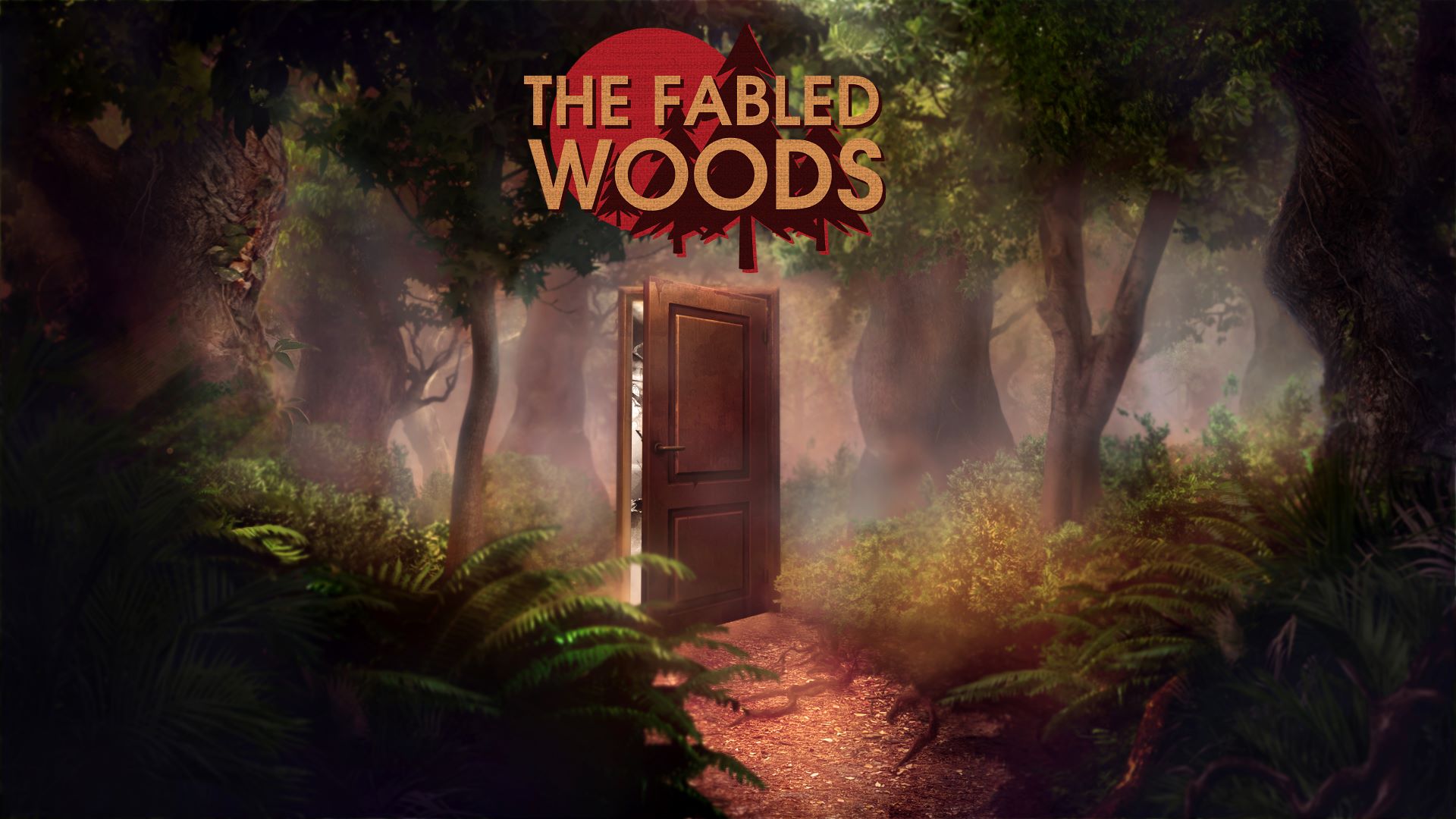 German publisher Headup Games has announced that the dark and mysterious narrative short story The Fabled Woods from Cyberpunch Studios will launch on PC on March 25 (March 26 in Australia).

Headup also revealed that the game has been given a graphical overhaul, with Pumpkin Jack‘s solo developer Nicolas Meyssonnier assisting with the overhaul. Furthermore, a brand new demo for the game is available now and will give players a taste of what’s to come later this month.

The Fabled Woods has been on my radar for a while, it looks like a mixture of Firewatch and Lake Ridden, and I do love myself a good narrative-driven walking simulator. You can check out the release date trailer below:

In this article:cyberpunch studios, Headup games, the fabled woods