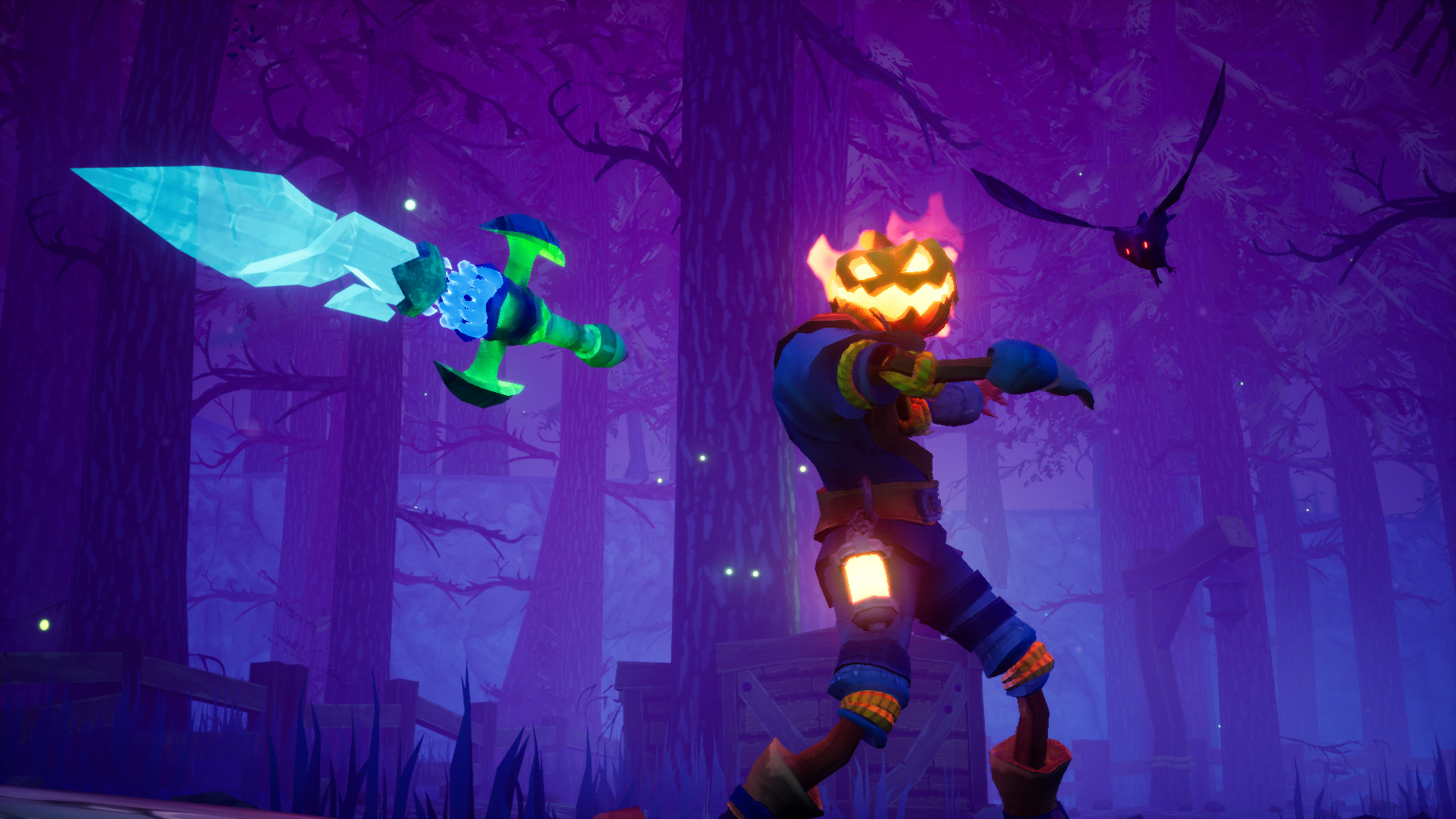 There’s nothing like a good old-fashioned demo. A slice of an upcoming game that wets the whistle and keeps your excitement high for the full launch of the title. They are especially important in the current climate, as they give players something to experience without a monetary investment.

Publisher Headup has our collective backs, as they have just launched Steam demos for three of their games, one of which hasn’t realised yet.

First cab off the rank is a game that we covered recently on WellPlayed, the platform adventure title Pumpkin Jack. Akin to similar platform adventure games such as MediEvil (whose remake we gave a 7), Pumpkin Jack will see you play as the titular Pumpkin Lord as you work against the forces of good, fighting for evil to prevail.

Secondly, we have the retro-style 2D platformer Slime-san: Superslime Edition. Little Slime-san was minding his own business when he was suddenly swallowed by a giant worm, trapping him in his digestive tract (happens to us all). Playing as the imprisoned slime your platforming skills will be tested as you attempt your escape.

Slime-san is out now on PS4, Xbox One, Switch and PC if the demo ticks your boxes. Find the demo HERE.

Last but not least, this one is unique to say the very least. The Textorcist: The Story of Ray Bibbia is hybrid bullet hell shooter/typing game. Yes, you heard right, you will be expelling demons in bullet hell fashion while typing out exorcisms at the same time. You’ll need your wits about you for this one, so prepare for some multitasking madness.

The Textorcist is out now on PS4, Xbox One, Switch and PC. Find the Demo HERE.

If you were running out of games to play in isolation you’ll have your hands full now with these three demos.

Will you be downloading any of these gameplay snippets? What have you been playing in isolation? Let us know. 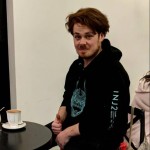