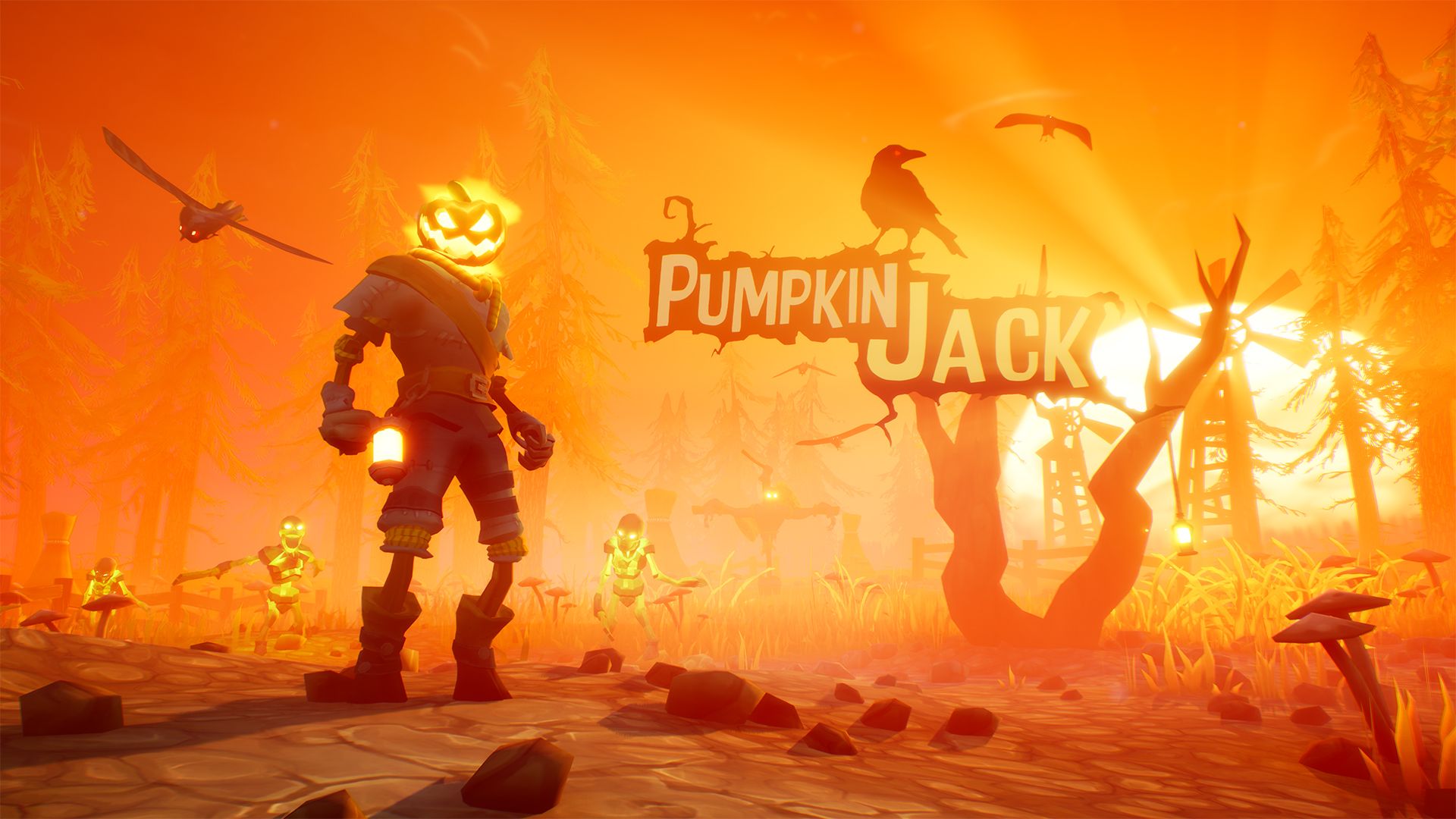 The 3D platformer is a genre that has given us some of the most recognisable and memorable titles ever, including Banjo-Kazooie, Super Mario 64 and Jak and Daxter just to name a few. The glory days may be over for the genre, but we still occasionally get treated to a pearler every once and a while, with 2016’s Ratchet and Clank (which we gave a 9.8) and MediEvil (which we gave a 7) being just two examples.

In a similar vein to the two games just mentioned, Headup has just announced a new 3D action platformer, Pumpkin Jack. Inspired primarily by the Racthet and Clank and Jak and Daxter franchises, Pumpkin Jack looks to blend together a mix of classic hack, slash and dash gameplay with a unique aesthetic and setting and has a targeted launch on PC and consoles Q4, 2020.

The game will see you play as the titular Pumpkin Lord as you attempt to stop a mighty wizard from bringing the Devil’s curse to an end because chaos and carnage are far more fun than stability and peace. You won’t be the hero in this story, instead you will be doing everything in your power to make sure the good guys lose.

A quirky setting, nostalgic gameplay and a decent sense of humour give us high hopes that Pumpkin Jack could itch that 3D platformer scratch that many of us get from time to time. Check out the announcement trailer below:

Pumpkin Jack releases on consoles and PC sometime in Q4, 2020.

Do you like the look of Pumpkin Jack? Are you a fan of old school 3D platformers? Let us know.