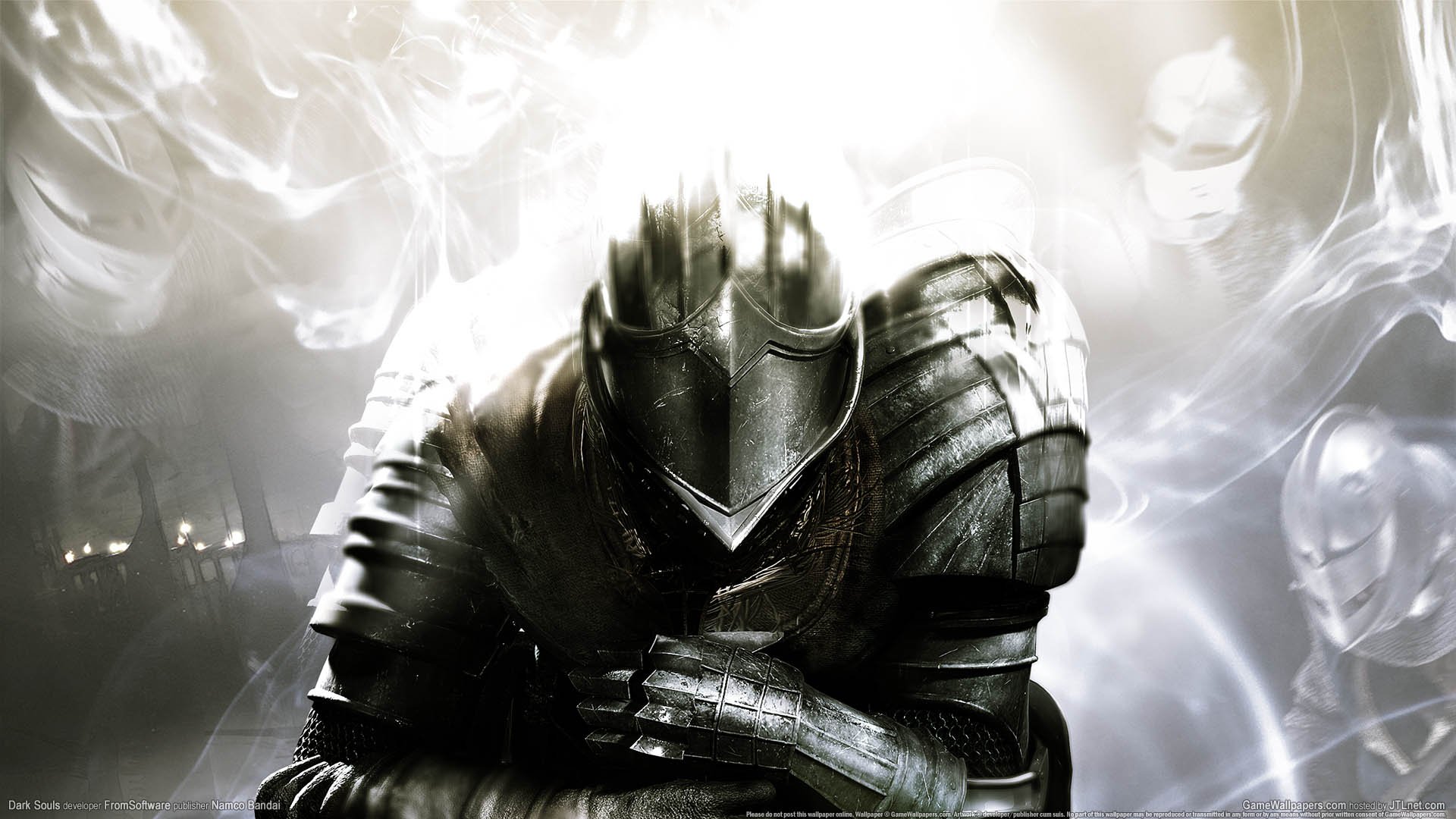 Dark Souls III has been listed to have a release date of March 24th 2016 on the official Dark Souls website. This announcement was for the PS4 and the Xbox One versions of the game and the release for the PC version will be “announced at a later date.”

Statue that was at E3

Of late, director Hidetaka Miyazaki revealed an onslaught of fresh, new details regarding the next installment in the Souls series. Much like the previous game, Dark Souls III will allow players to fast travel from the start. Not requiring an item like in the first Dark Souls did with the Lordvessel to fast travel between locations. Also, players will be allowed to respec their characters (reallocate stat points for experimenting with stat builds or to undo unwanted levelling choices) like in the previous game, Dark Souls II.

Why yes, that is a nice spear you have

Before you get your nipples in a twist, please remember that this listing is for Japan only. Currently, there are no other listing for any other regions. However, I would speculate that it would have a similar release window to this listing, much like Bloodborne had earlier this year.

The Souls series is a hardcore RPG developed by FromSoftware and published by Bandai Namco Games. It currently consists of Demon’s Souls (PS3 exclusive), Dark Souls and Dark Souls II. Dark Souls III is the next installment coming to the series and was confirmed during E3 this year at Microsoft’s media briefing with a Q1 2016 release window.