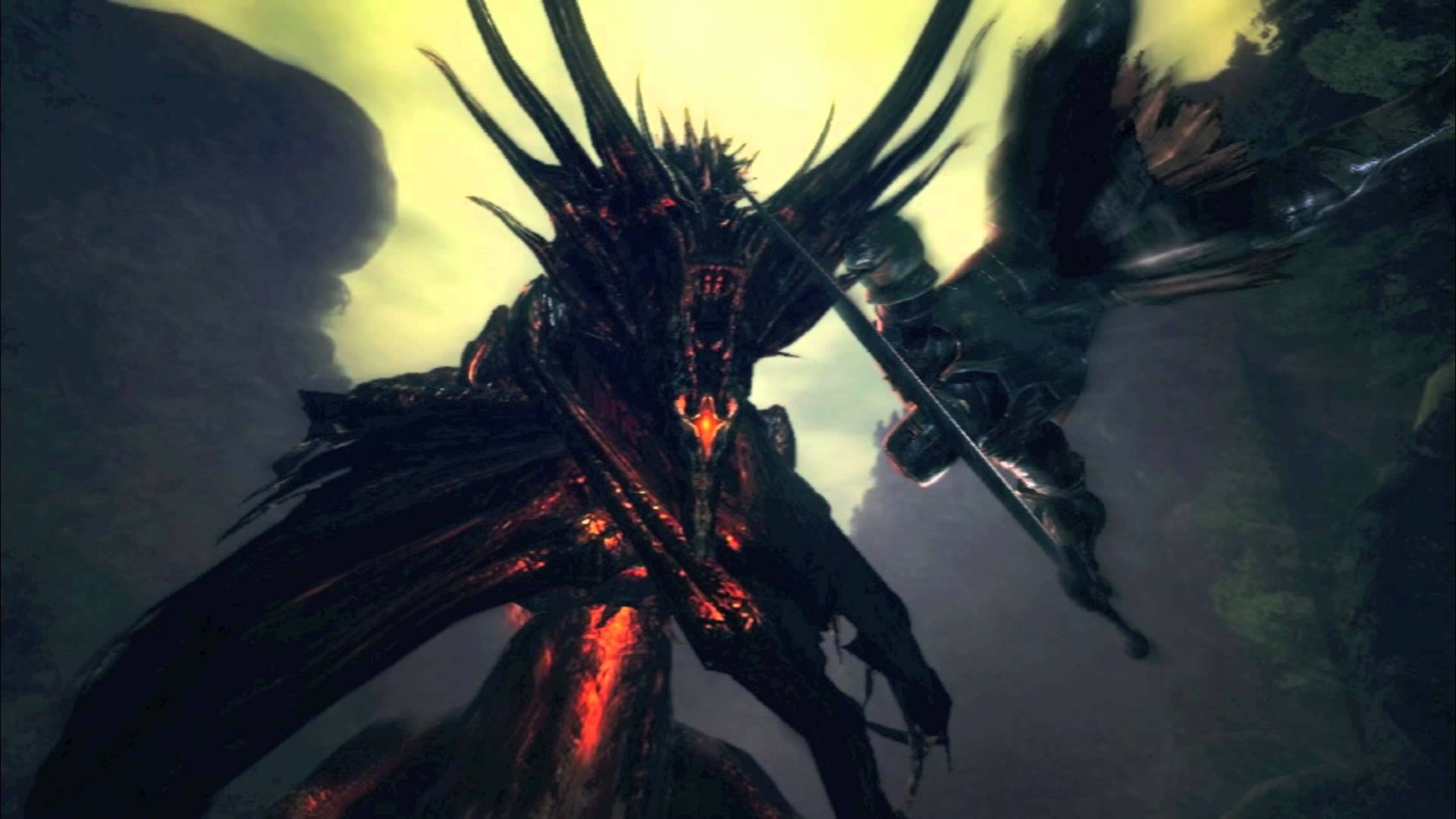 Dragons are the previous rulers of the world in Dark Souls. During the Age of Ancients (much before you and your destiny are brought into fruition) The Dragons were unchallenged and it remained that way until The Lords rose from the Dark and challenged them. As a result, a catastrophic war, known as the War of Fire, broke out between The Lords and The Dragons and much of the world that they were fighting for was destroyed in the battle. Ultimately, The Dragons were vanquished and the world was ushered into a new era known as the Age of Fire. 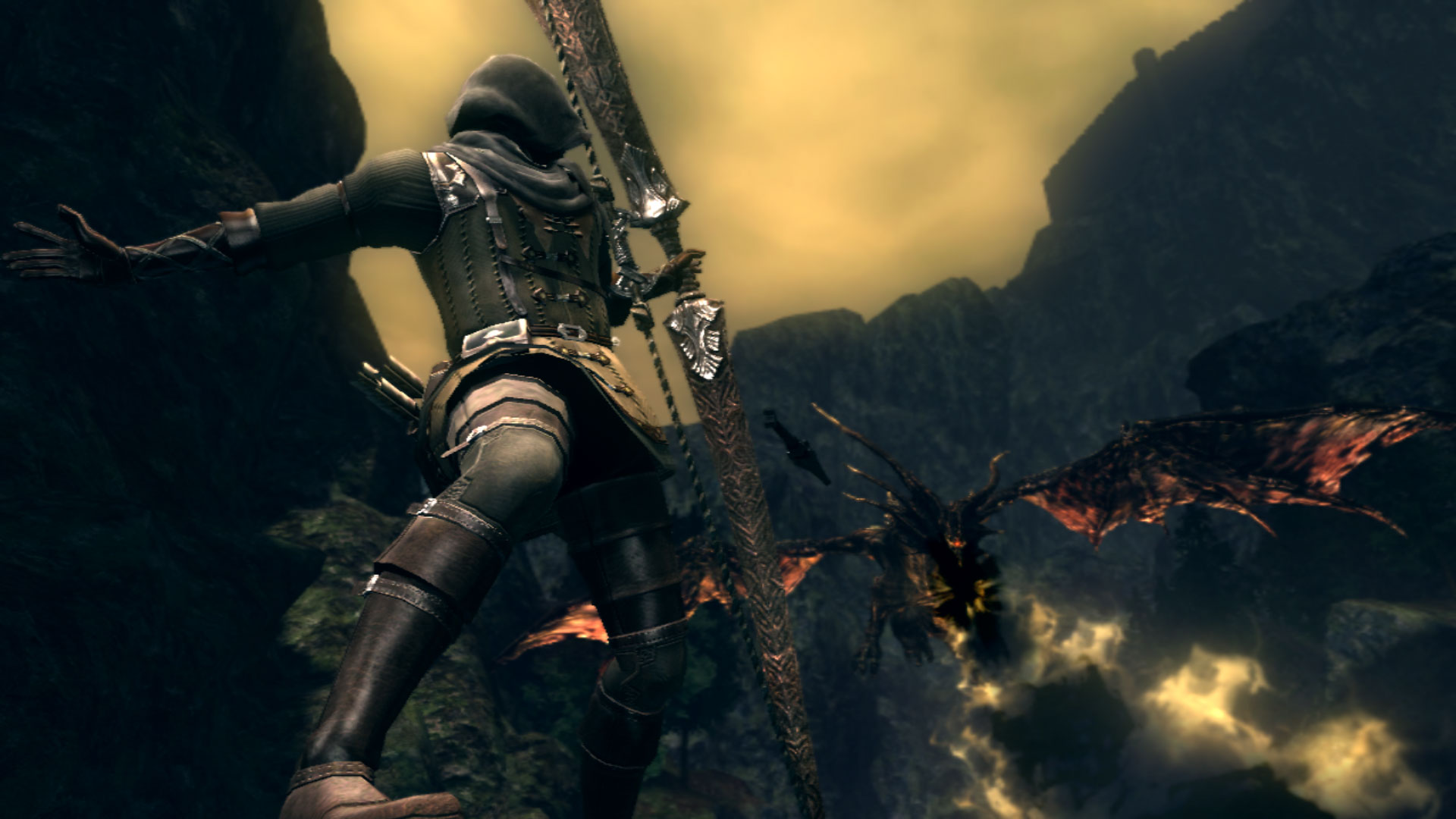 What is the Age of Ancients?

The Age of Ancients was an era that long predates the time in which the Chosen Undead links the flame and the extends the Age of Fire. Aside from that, not all that much is known about the world before the Age of Fire. All that is known is that the world was unformed, shrouded by fog, filled with grey crag and arch-trees and that The Immortal Dragons held dominion over the land and sea.

With the emergence of the First Flame, The Lords challenged The Dragons for dominion over the world. During this war, Gywn, the Lord of Sunlight (also known as the Lord of Cinder) used his powerful bolts to peel the dragons’ stoney scales off of their bodies. Turns out they weren’t so immortal after all. The Witch of Izalith and her Daughters of Chaso wove great firestorms; Nito, the First of the Dead let loose a malodorous plague of death. Seath the Scaleless so jealously coveted the immortal scales of the dragons to the point where he betrayed his own kind and helped the Lords conquer The Immortal Dragons.

Though it is true that most of the dragons were slain in the War of Fire, there were still some that persisted to existed long after the war. A prime example is the Gaping Dragon, whose form was belligerently warped into the horror it is known as today, who is a descendant of the Immortal Dragons. While this does not necessarily mean that it was alive at the time of the war, the fact that is is a descendant does beg the question as to which dragon survived to give birth to this monster. The Stone Dragon and Black Dragon Kalameet are the last true Immortal Dragons still roaming the lands, and while the Stone Dragon is friendly and actually interacts with the Undead, Black Dragon Kalameet is an evil dragon who is only alive due to the fact that the great city of Anor Londo feared to provoke his wrath. Undead Dragons also exist in the world. These only exist as there is a little spark of life inside of their rotting, decayed corpses. (No, the Hellkite Dragon and the Wyverns in the Valley of Drakes aren’t Immortal Dragons).