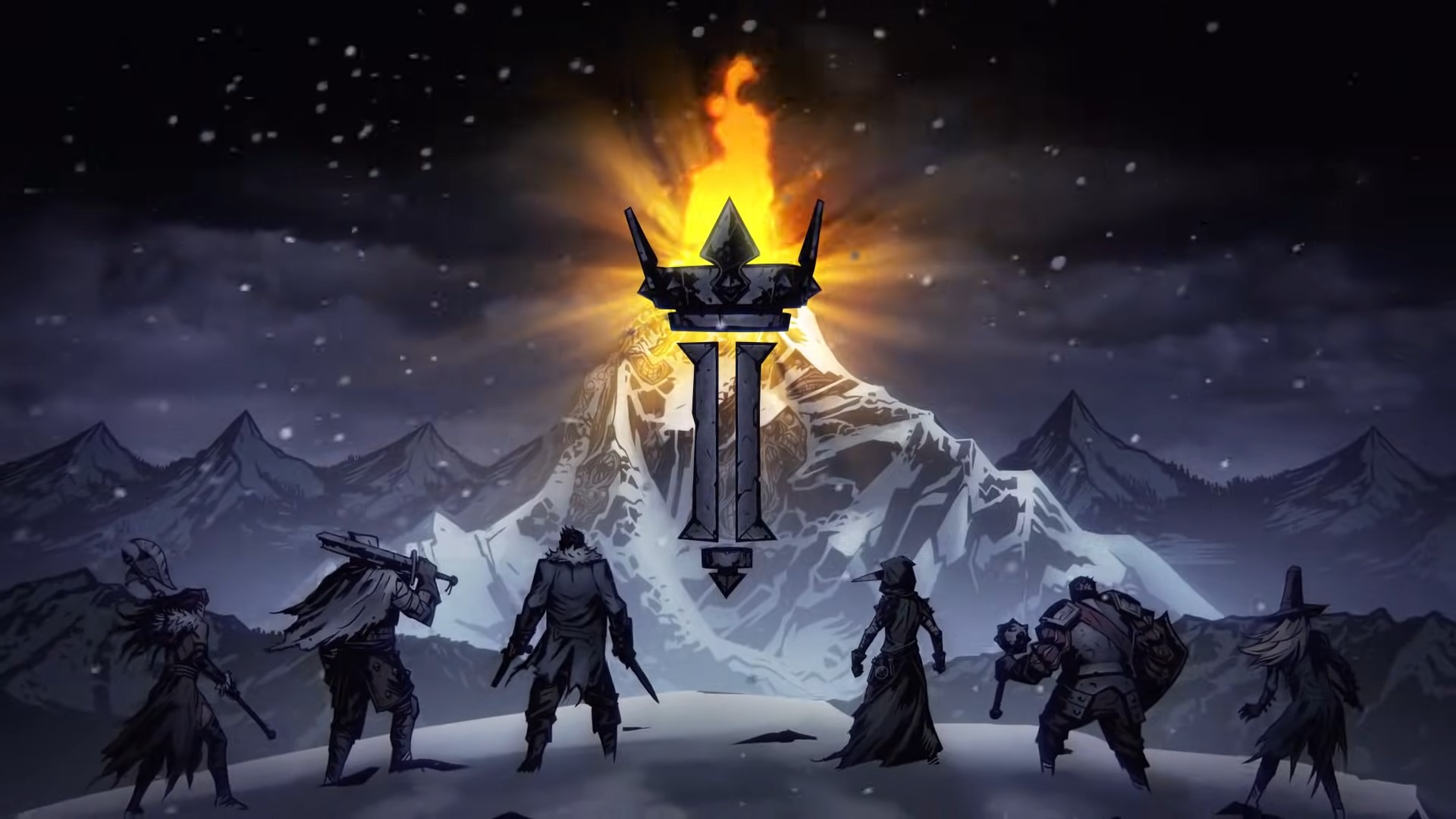 Developer Red Hook Studios has announced that Darkest Dungeon II will be releasing in early access on October 26. The early access will be available on PC exclusively on the Epic Games Store.

This follow-up to the brutal and beloved roguelike RPG has been hotly anticipated since its announcement back in 2019. The original Darkest Dungeon is a turn-based gothic horror affair that captured the attention of many gamers with its challenging combat system and cast of unique characters. Very little has been shown of the sequel, save for “The Howling End” announcement trailer and the teaser titled “A Glimmer of Hope.”

Were you s fan of the original Darkest Dungeon? Will you be jumping on the Early Access for the sequel? Let us know in the comment or on our social media.