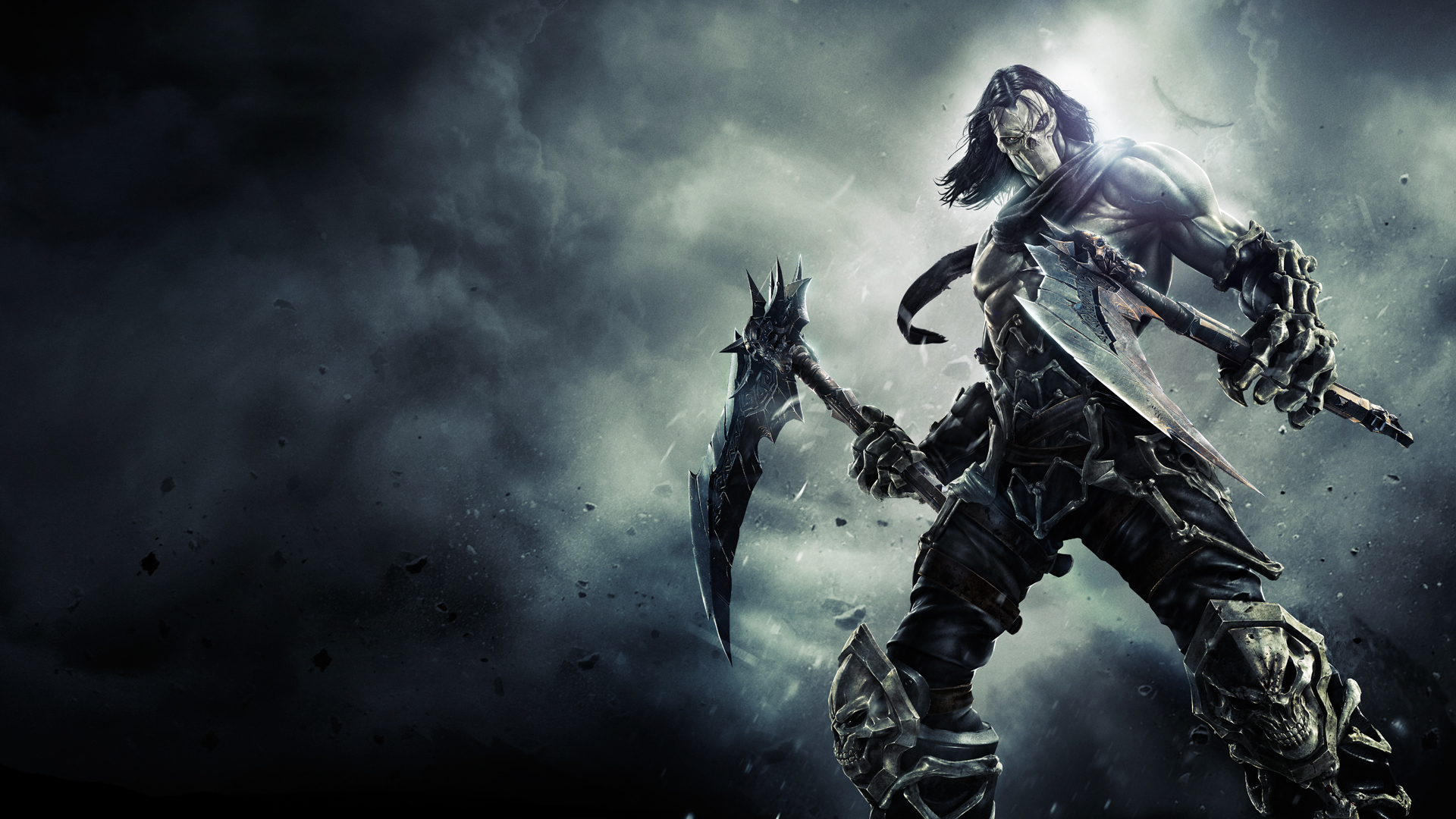 Good news PC players, as the criminally underrated title is getting a fresh new start with the Deathinitive edition on PC too.

Additionally, Nordic have confirmed that they intend to continue the Darksiders franchise in the future, presumably in collaboration with Gunfire Games, which is a studio where nearly all staff members are former employees of Vigil, the originals developers of the Darksiders series. Gunfire are working on Darksiders 2: Deathinitive Edition as well.

Nordic Games purchased the rights to the Darksiders franchise from THQ during the company’s bankruptcy proceedings, and it looks like the publisher is interested in continuing the series beyond a re-release of Darksiders 2.  (Source: Siliconera)

“We took over the franchise roughly 2 years ago and thought about the next chapter for Darksiders ever since then. Naturally (and extremely excitedly!), there will be a large-scale project based on Darksiders, but for now it is very important for us to take care of the existing games and make those available to a broader audience,” said Reinhard Pollice, Business & Product Development Director at Nordic Games.

“It feels good to be working on Darksiders again, after a couple of years of hiatus,” said David Adams, founder and president of Gunfire Games. “This project is a great opportunity for us to pick up where we left off two years ago and dig deeper into the game, which is close to all our hearts. Bringing the definitive Darksiders 2 experience to life is something that we hope a lot of people will enjoy and look forward to.”