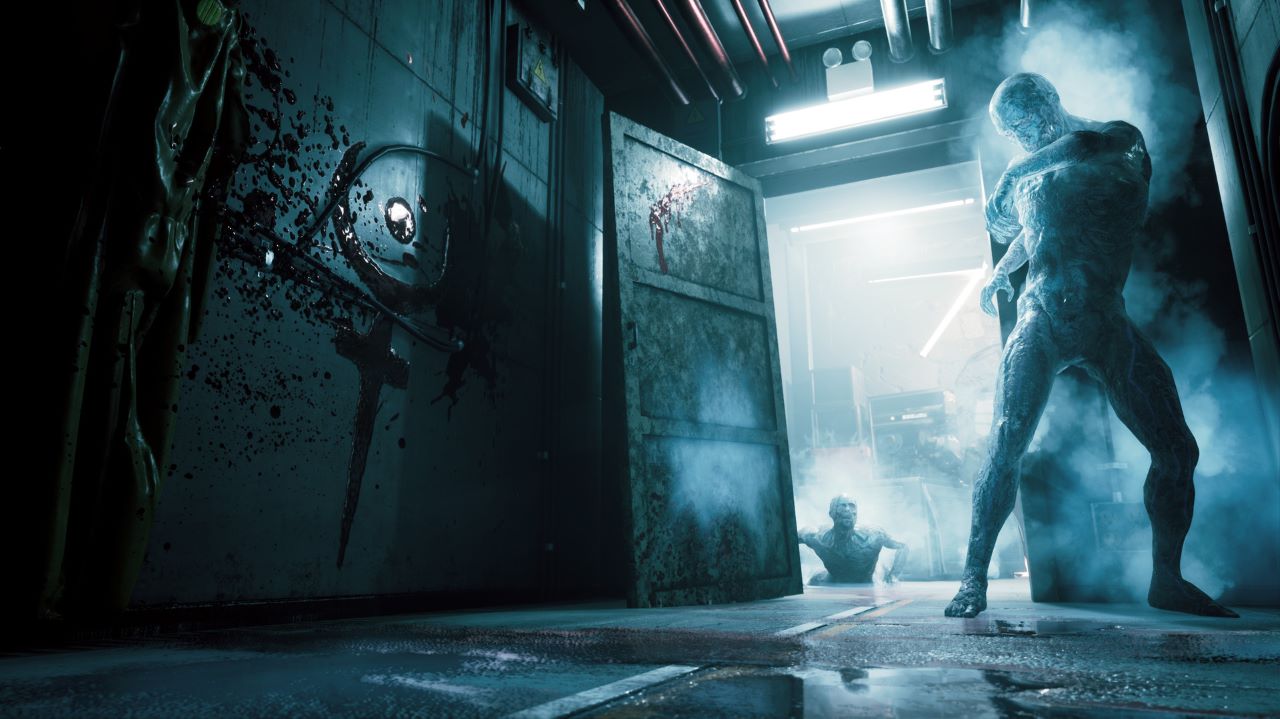 The game’s description reads like this on its Steam page:

Step into the shoes of special agent Dalila Reyes, a former government spy now in the service of a unit called H.A.D.E.S. (Hexacore Advanced Division for Extraction and Search), and get ready to enter the most advanced experimental research center in the United States of America. Be careful, though, because in the darkness of the desolate, labyrinthine depths of the military research center there is something creepy and lethal awaiting you!

The Daymare series are third-person survival horror games heavily inspired by the Resident Evil games of yore. We reviewed Daymare: 1998 and found that while it stayed true to its survival horror roots, it lacked the quality to step out from Resident Evil’s shadow. In saying that, I am keen to see how they build on the gameplay mechanics with Daymare: 1994 Sandcastle.

You can check out the announcement trailer below: