Time to don those wrist wraps once again.

Hot off its debut at E3 2018, Koei Tecmo has announced that the first consumer playable build of Dead or Alive 6 will be unleashed at the Evolution Championship Series 2018 inside the Mandalay Bay Resort & Casino in Las Vegas, on the 3rd-4th August 2018.

DOA6 has already won a bunch of awards after being showcased behind closed doors at E3 2018 and was crowned as “One of the most gorgeous and detailed fighting games yet,” by Tom’s Guide.

It will be playable at Koei’s booth on the show floor, and will be showcased on stage in a special DOA6 mini-tournament. Players will also be able to compete for the official Dead or Alive 5 Last Round championship, as the best-of-the-best trade digitally bruised faces to see who will walk away with a piece of the $6,000 USDollary-doo’s.

The man behind all those glorious kicks to the face, Producer and director, Yohei Shimbori will be in attendance throughout the weekend to showcase and chat all about his new game.

For more information on the DOA tournaments, including official program and live stream dates and times, as well as registration details, head here. Registration runs from the 5th July until the 27th July, and all players will need to register as a participant through Evo separately by the 20th of July in order to compete. 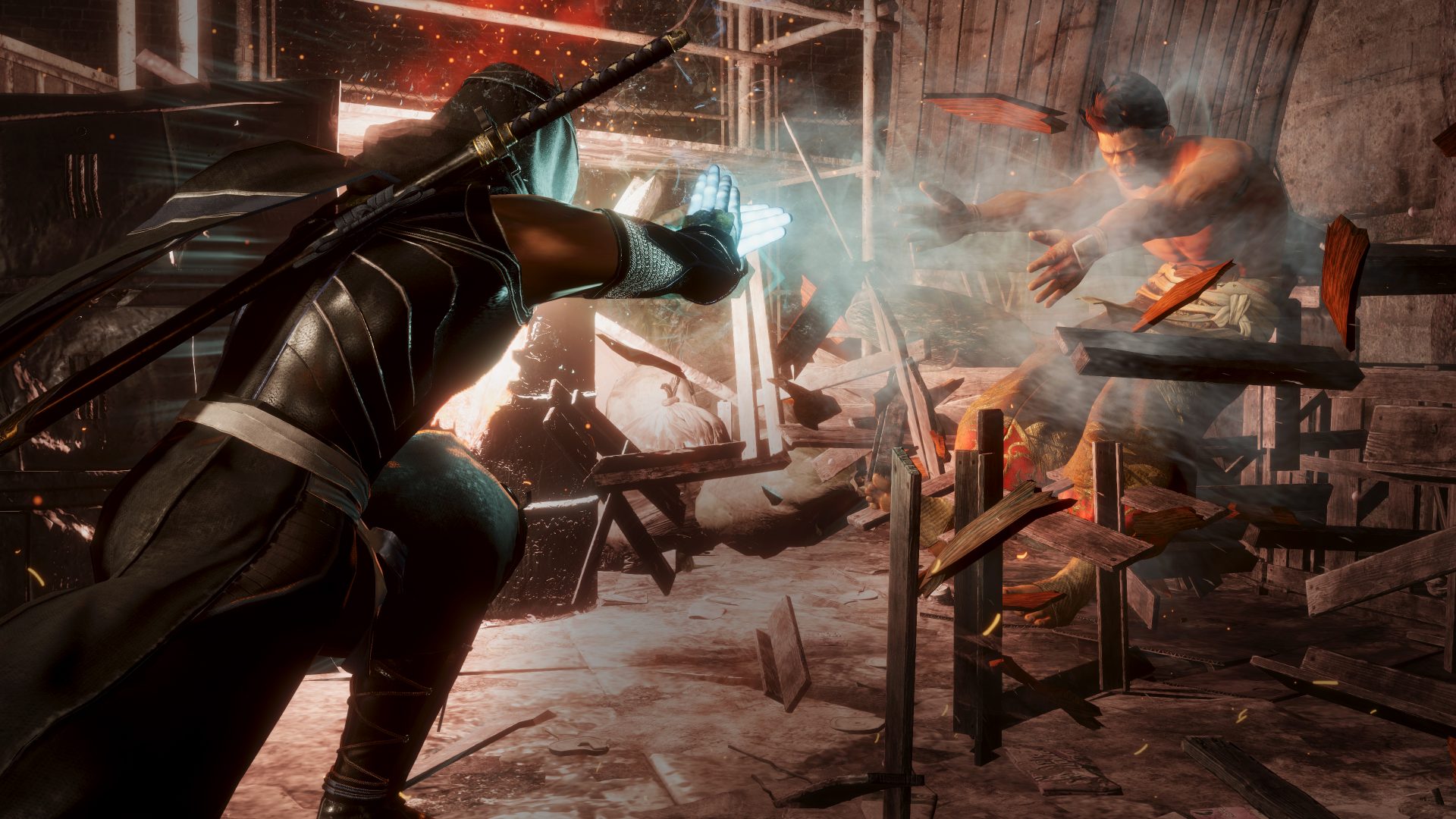 Dead or Alive 6 is currently slated to release early 2019 for PC, PS4 and Xbox One.

A Fairy Tail Game Is Coming Next Year
September 5, 2019