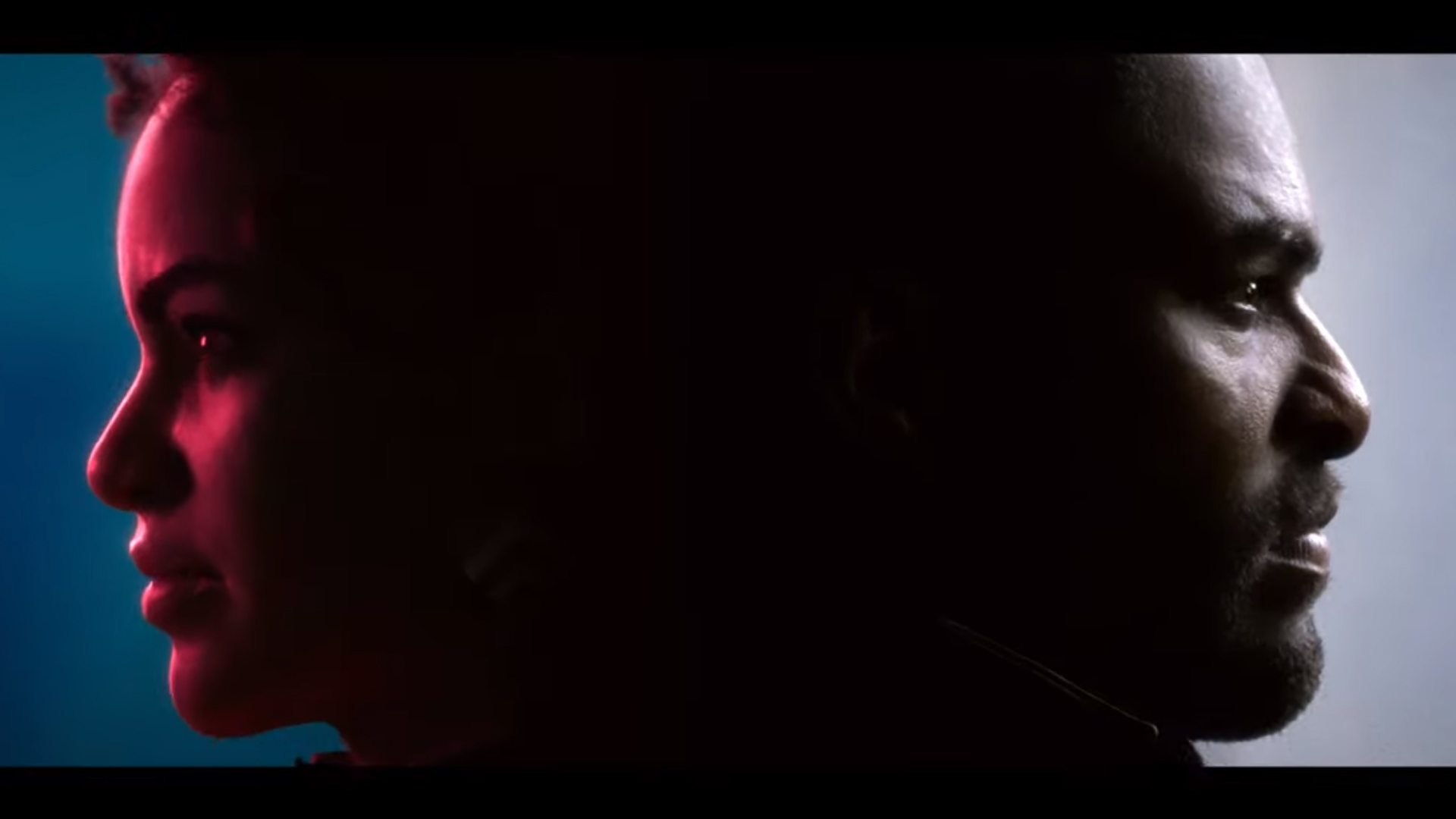 It’s been a while since we’ve heard what Dishonored and Prey developer Arkane Studios has been up to. During Bethesda’s E3 2019 presser we finally got a look at what they’ve been working on, a first-person action game called Deathloop from Arkane Lyon.

While not many (if any) details were given out, it looks like a Spy vs Spy game with a Dishonored art style, with Arkane Lyon reps revealing that players will have a number of ways to approach their mission.

DEATHLOOP transports players to the lawless island of Blackreef in an eternal struggle between two extraordinary assassins. Explore stunning environments and meticulously designed levels in an immersive gameplay experience that lets you approach every situation any way you like. Hunt down targets all over the island in an effort to put an end to the cycle once and for all, and remember, if at first you don’t succeed… die, die again.