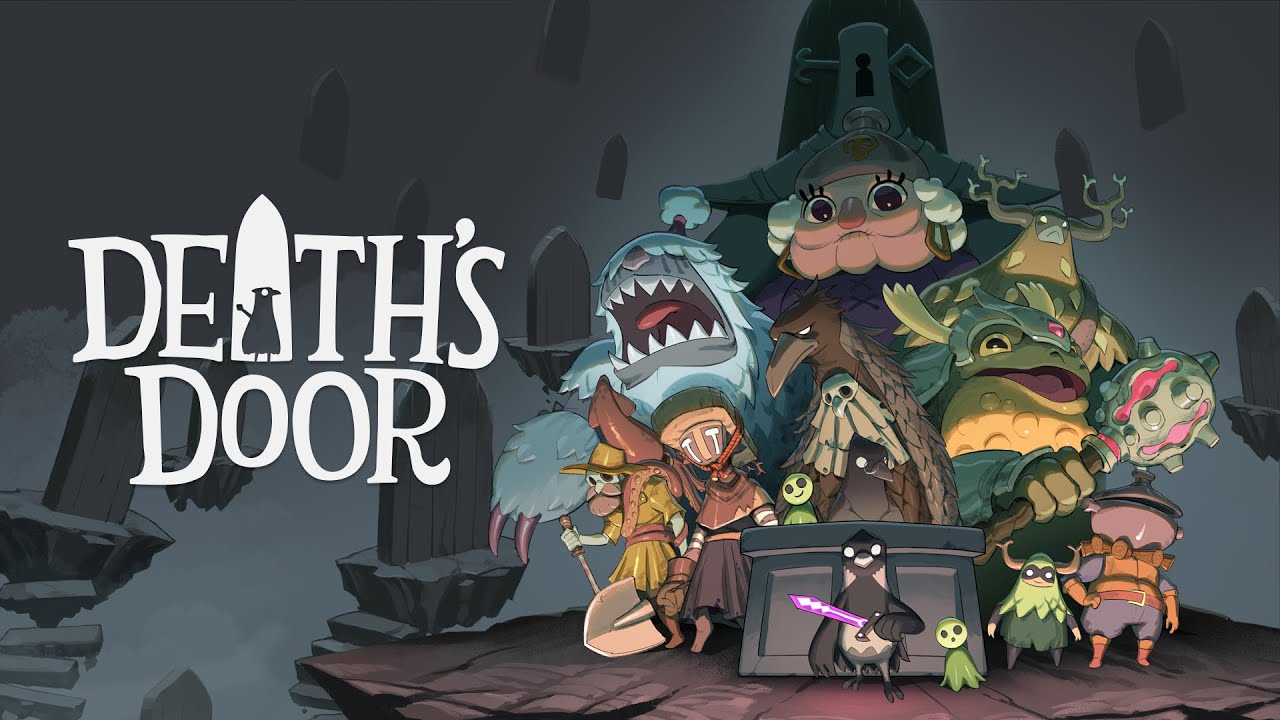 Devolver Digital is a publisher that’s well known for getting behind indie studios with creative visions and unique games and one such team is Acid Nerve. The two-person Dev team’s last title was Titan Souls, an excellent action-adventure game that pitted you, a hero with nothing but a bow and one arrow, against tower bosses that could squash you in an instant. Challenging and rewarding in equal measure, Titan Souls left many, including myself, waiting to see what would come next from the folks at Acid Nerve.

Announced during Xbox’s recent indie showcase, Acid Nerve’s next game is called Death’s Door and it looks charming as hell and just as hard. Players will take control of a humble crow who’s day job is to collect the souls of the recently departed. Of course that isn’t as easy as tapping as dear old granny on the shoulder, as beings in the world of the living are refusing to die naturally and are becoming powerful and filled with anger. Our humble crow will have to do battle against these giant monstrosities and try and bring this back to normal before punching our for the day.

No date has been given as of yet, but Death’s Door will release on Xbox Series X/S, Xbox One and PC sometime in 2021.

Did you play Titan Souls? Does Death’s Door interest you? Let us know.