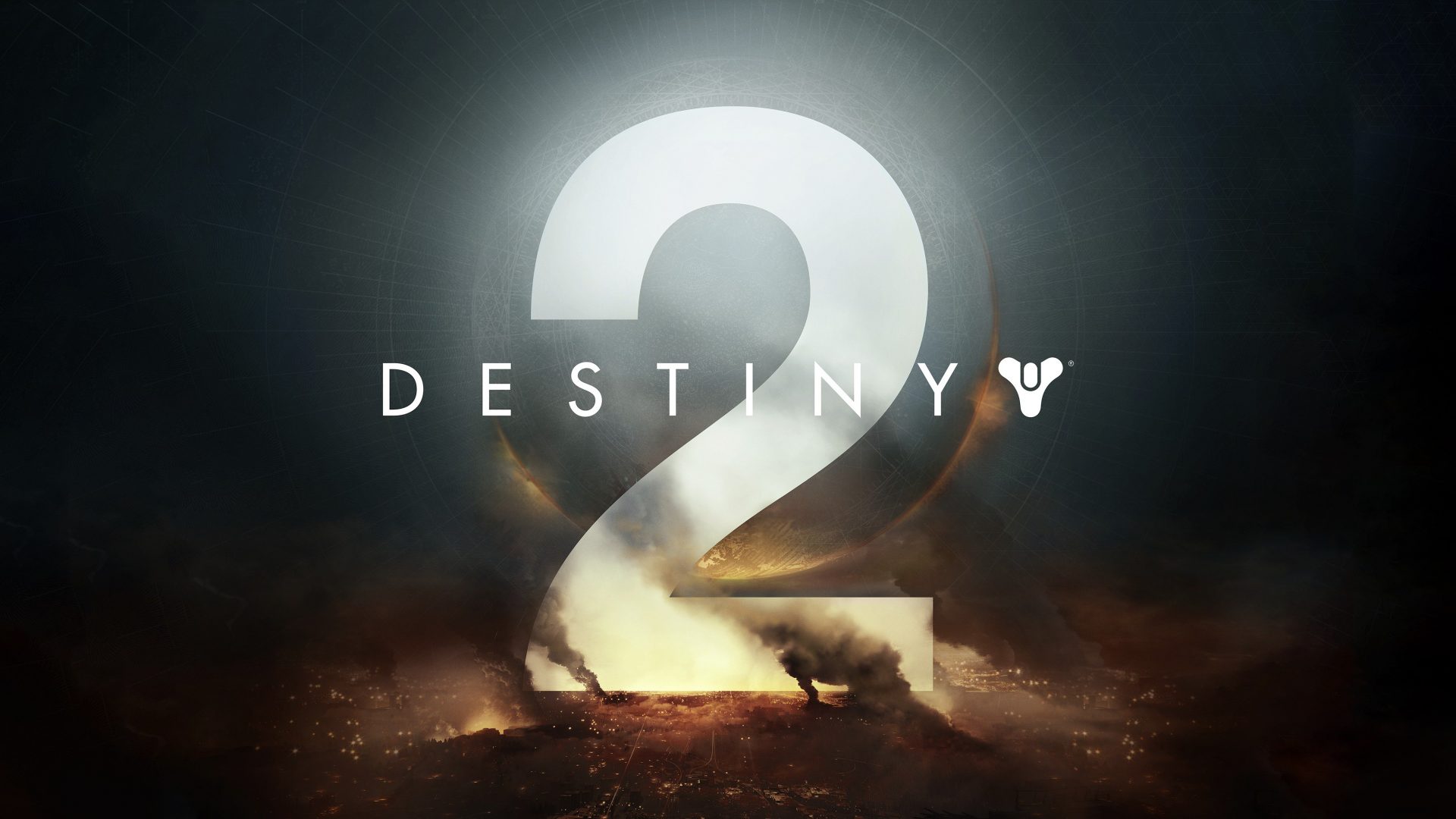 Activision and Bungie have today released the first trailer, albeit a teaser, for the highly-anticipated sequel to their MMO-lite shooter, Destiny.

The trailer titled ‘Last Call’, sees the loveable larrikin, Cayde-6, engaging in some repartee before heading back into battle at what appears to the Last City, which is now in ruins.

Furthermore, it was revealed that the game’s full reveal trailer will drop onFriday, 31st March at 4:00am AEDT.

In the meantime, feast your eyes on the teaser below:

In this article:Activision, Bungie, Destiny, destiny 2