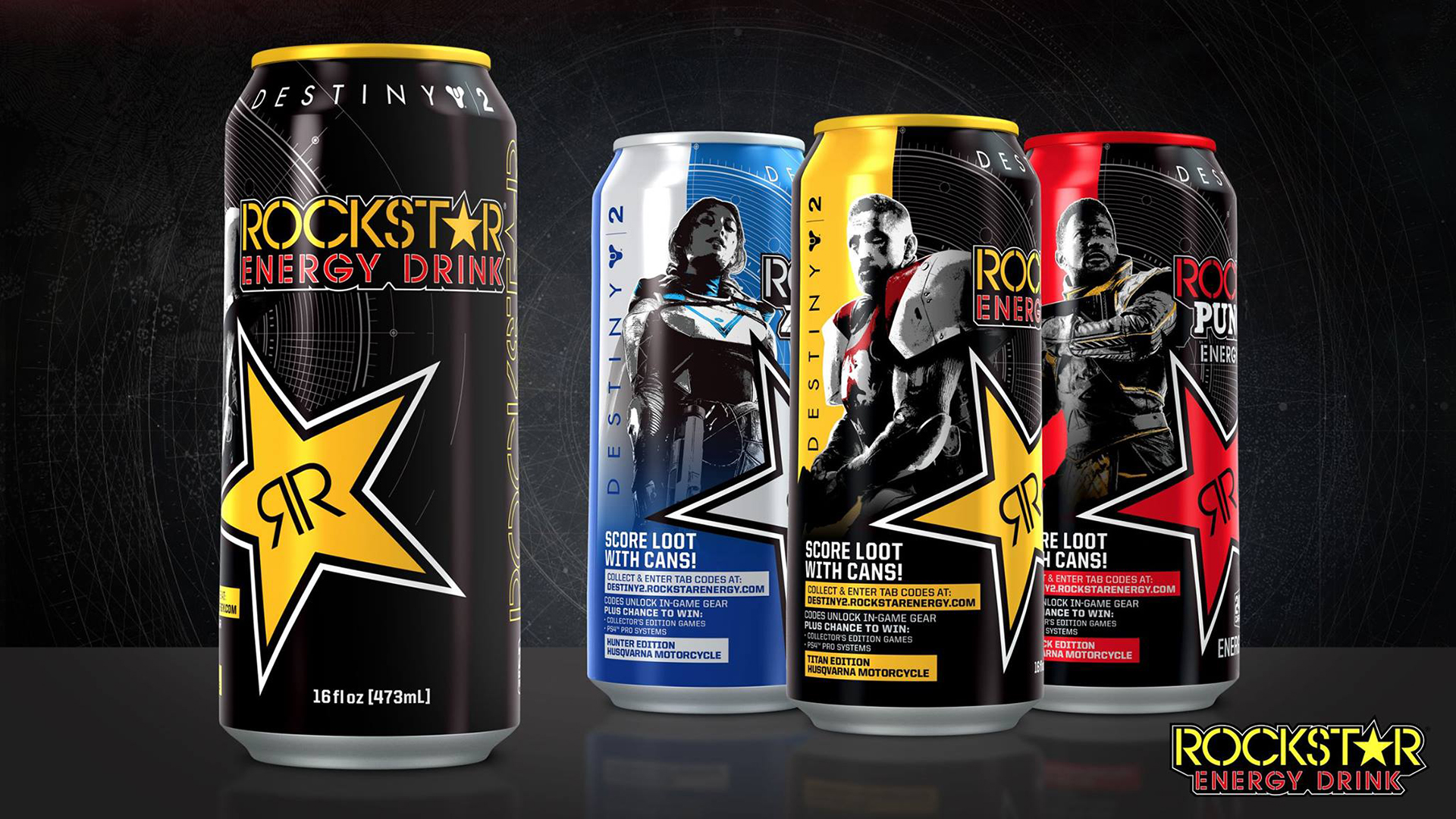 In the lead up to the launch of a big new game, there are certain things that a publisher must do. The first is to release (or strategically leak) an over-the-top trailer to get everyone hyped, followed by a slew of interviews that detail how the game is different to anything you’ve ever played while simultaneously ensuring that it’s just like your old favourites. Of course, the most important point is the ridiculously complex and esoteric marketing campaign that includes things such as: timed, platform, region and retailer exclusive content, exciting cross promotions with ‘renowned lifestyle partners’ and merchandise that you’ll find relegated to the bargain bin at your local game shop in six months time. The latest example of this bizarre pre-launch ritual is none other than Destiny 2, which is guilty of all of the above thanks in most part to its publisher Activision. While the series is no stranger to this type of behaviour, it’s disappointing to see it return to a franchise that already has its fair share of controversies.

Since the partnership between Destiny 2, Rockstar and Pop-Tarts was announced, it has pretty much been universally panned. For those of you who don’t know, special promotional version of Rockstar cans and Pop-tarts will include download codes for in-game gear and a boost to experience points for your character. The original Destiny pulled a similar stunt with the release of the Taken King expansion, partnering with Red Bull to provide an ‘epic new quest’ which only amounted to a few inconsequential, speed-related side missions. While I’m absolutely sure that the rewards offered in this campaign will be available to everyone after a certain period of time, restricting said rewards to external purchases of unhealthy consumables (even temporarily) seems both misguided and pernicious. The acquisition of in-game gear is intrinsically linked to the world of Destiny and the very nature of this type of cross-promotion means that some people will miss out, especially those who live outside included regions. Of course, there is also the incredibly niche cross promotion with UK Virgin Fibre Internet, in which people are only able to access a particular in-game vehicle if they are in a specific country, with a specific internet provider and a specific internet service. The most disturbing part of this whole circus is not that players may miss out on some random, incidental items, it’s the lack of hindsight on Bungie and Activision’s part, considering how poorly this type of campaign came across the first time around. If nothing else, it’ll give the developers of Dying Light another reason to poke fun and dole out some free content.

Pop-n-lock in an XP Boost

Ill-considered partnerships aside, there are much darker and more damaging aspects of the impending release of Destiny 2 that give me cause for concern. Exclusive items or gear associated with either various retailers or editions of the game (although frustrating), rarely have an impact on the overall experience. The truly rotten core at the heart of this story (and indeed the gaming industry) lies within the significant chunks of content denied to players, simply for using a different console. Since the release of the original Destiny, Bungie and Activision have favoured Sony and the PlayStation 4, which has led to gamers on the Xbox One missing out on missions, maps and gear for a long period of time and in some cases, forever. It’s still a point of contention to this day as some of the content from the final expansion of Destiny, released last September, won’t be available on Xbox One until after the release of Destiny 2. The PlayStation 4 is my console of choice and although I benefit from this kind of behaviour, I find it deplorable, only serving to create a jaded player base that receives an inferior gaming experience, despite having paid the same amount. Don’t get me wrong, I completely understand the concept and execution of console exclusive games and franchises, but I feel that if a game is being released on multiple platforms, it should be the same enjoyable experience, however you choose to play it.

Can’t we all just get along?

Of course, the issues above aren’t limited to Destiny or even to the publisher Activision. Over the last few years, many companies and franchises have been guilty of the same and sometimes more. What’s most disappointing for me is that Destiny 2 was billed as being a fresh start, a way to make good on prior transgressions and yet here we are, a few weeks from release with the same old demons raising their ugly heads once again. Perhaps I’m being too harsh and my rambling is akin to an old man yelling at a cloud, but I like to think that my opinion is shared among a fairly wide audience. Another potential explanation for my bitterness is that once again Australia is overlooked in this exciting cross promotion with ‘renowned lifestyle partners’, and I have to miss out on some exclusive loot. 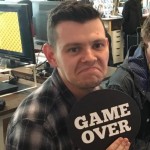