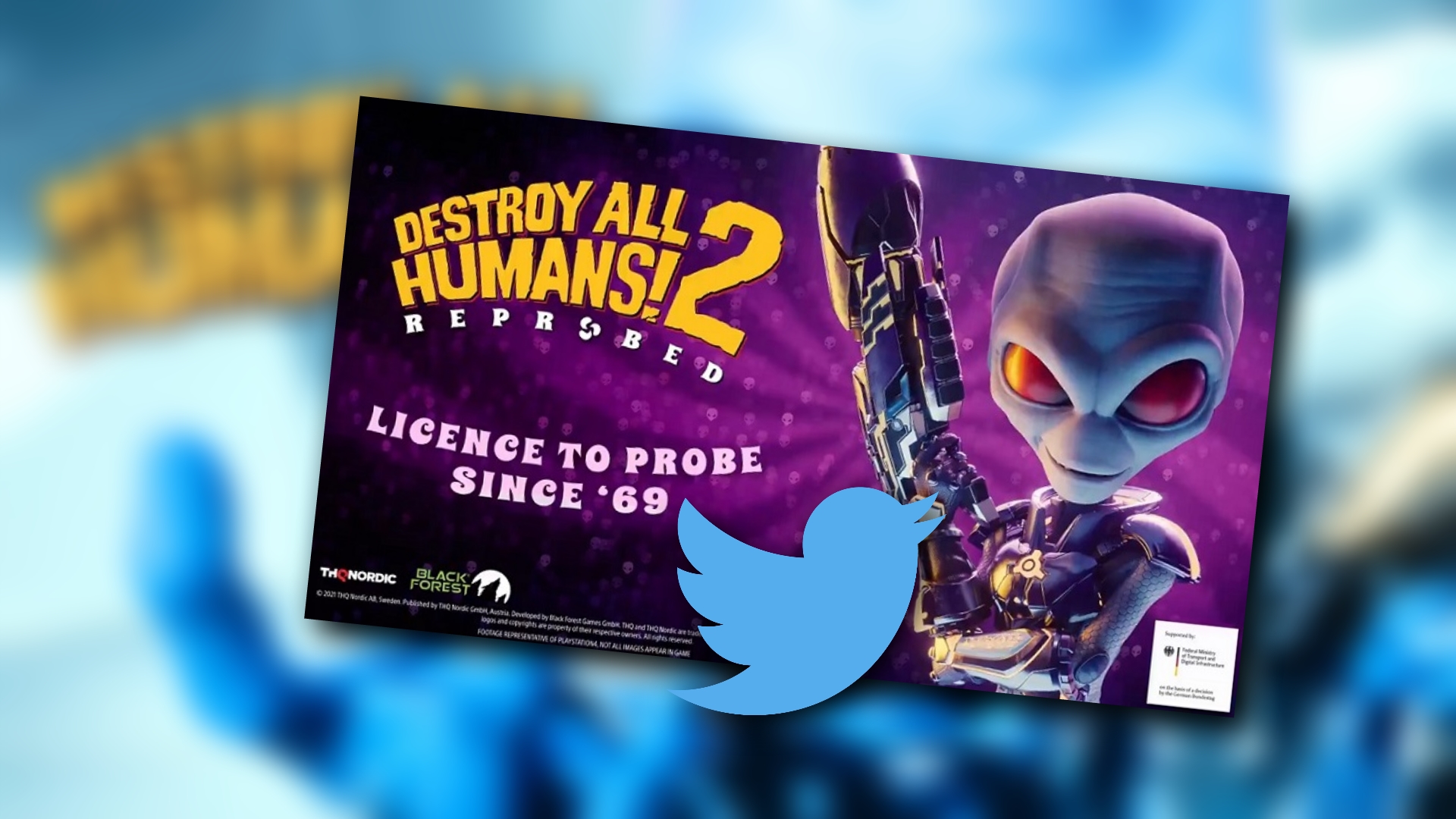 An embedded trailer did show off some gameplay of the game, starring the fun Cold War-era details that permeated it’s 1969 setting. While we expect the reveal will return once they realise the Furon is clearly out of the bag, for now the content has been scrubbed. 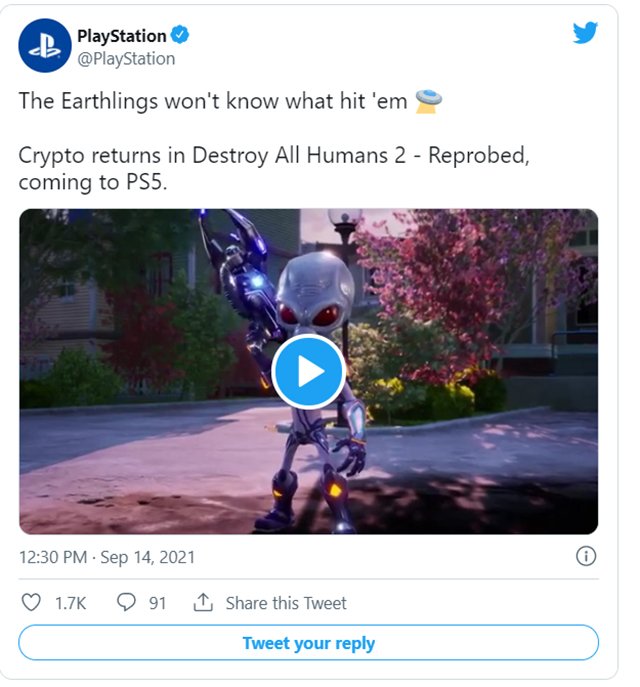 The games publisher, Nordic THQ has announced that there will be a showcase of titles coming soon – so we can only assume the formal reveal will take place then.

Until then, our butts are safe from probing.

In this article:Crypto, destroy all humans, THQ Nordic