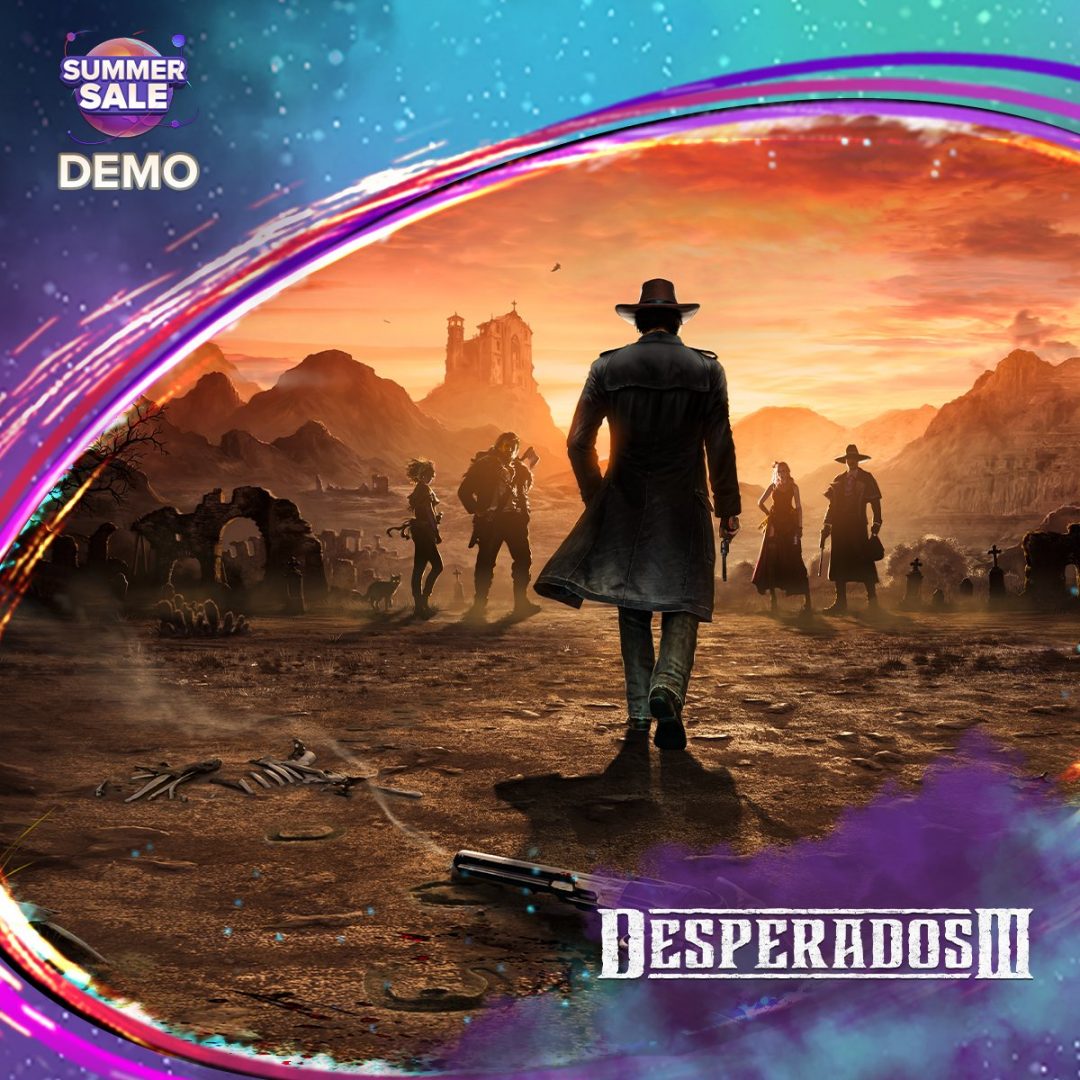 Who doesn’t love getting a little something for nothing? It’s especially good when that little something tides you over until the big thing arrives. Yep, I’m not so subtly talking about demos, you caught me.

Speaking of demos, THQ Nordic have sneakily released PC demos for two of their upcoming titles, Destroy All Humans and Desperados III. These demos are live and available for download now over at GOG.com.

Desperados III is a stealth-strategy game set in the Wild West, whereas good old Destroy All Humans is a remake of the over-the-top action that we all remember from the PS2 days. Two very different games, two free slices of gameplay, nothing to complain about.

Sneak your way through the Wild West, or probe clueless Humans in the first levels of our upcoming games.#GOGSummerSale @BlackForestTeam @MimimiProd pic.twitter.com/zclUKse13I

Are you keen for Destroy All Humans and Desperados III? Will you be giving these demos a download? Let us know.